The European Commission warned Warsaw that if it did not comply with the Court of Justice of the European Union (CJEU) ruling by August 16, the commission could request the imposition of financial sanctions 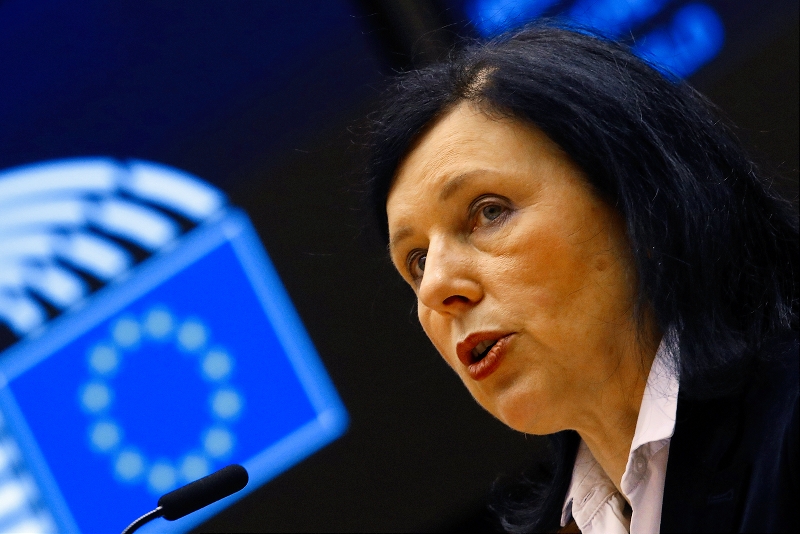 The European Commission (EC) sent a letter to the Polish government on Tuesday in which it asked about the methods through which Poland will introduce the CJEU’s ruling concerning the Supreme Court’s Disciplinary Chamber. The letter also warned Warsaw that if it does not comply with the ruling, then the European Commission may request the imposition of financial sanctions.

“The EC has decided to authorize Commissioner for Justice Didier Reynders to use measures meant to encourage Poland to abide with the CJEU’s decision. We have sent a letter to Poland concerning the matter,” said European Commission Vice President Vera Jourova.

She states that Poland was asked to confirm whether it would fully abide the ruling concerning the Disciplinary Chamber and that it should declare whether or not it had undertaken the measures by August 16.

Jourova warned that if the Polish government does not comply, the EC will turn to the CJEU to impose punishment against Poland, most likely in the form of financial sanctions.

President of the European Commission Ursula von der Leyen also commented on the letter, warning that the EC would not hesitate to use its alleged powers stemming from EU treaties.

The spokesman of the Polish government Piotr Muller responded to the whole affair on Twitter.

“The Polish government will carry out an analysis of the documents presented by the EC. Poland, much like other EU counties, underlines the necessity to abide the laws of EU treaties. They clearly state which competencies have been given to the EU and which ones remain with member states,” he wrote.

He also noted that the currently enacted legal solutions in Poland are similar to those that exist in other EU countries.

“We will undertake appropriate dialogue with the EC to explain the essence of the differences in opinions on this matter,” Muller stated.

Title image: European Commission Vice President Vera Jourova declared that Poland was asked to confirm whether it would fully abide by the ruling concerning the Disciplinary Chamber and should inform of undertaken measures by August 16. AP Images.