Three Seas Initiative now has US wind in its sails

The US wants to support Central Europe, seeing geopolitical and economic allies that can weaken the influence of both Russia and China, writes columnist Petar Petrovic 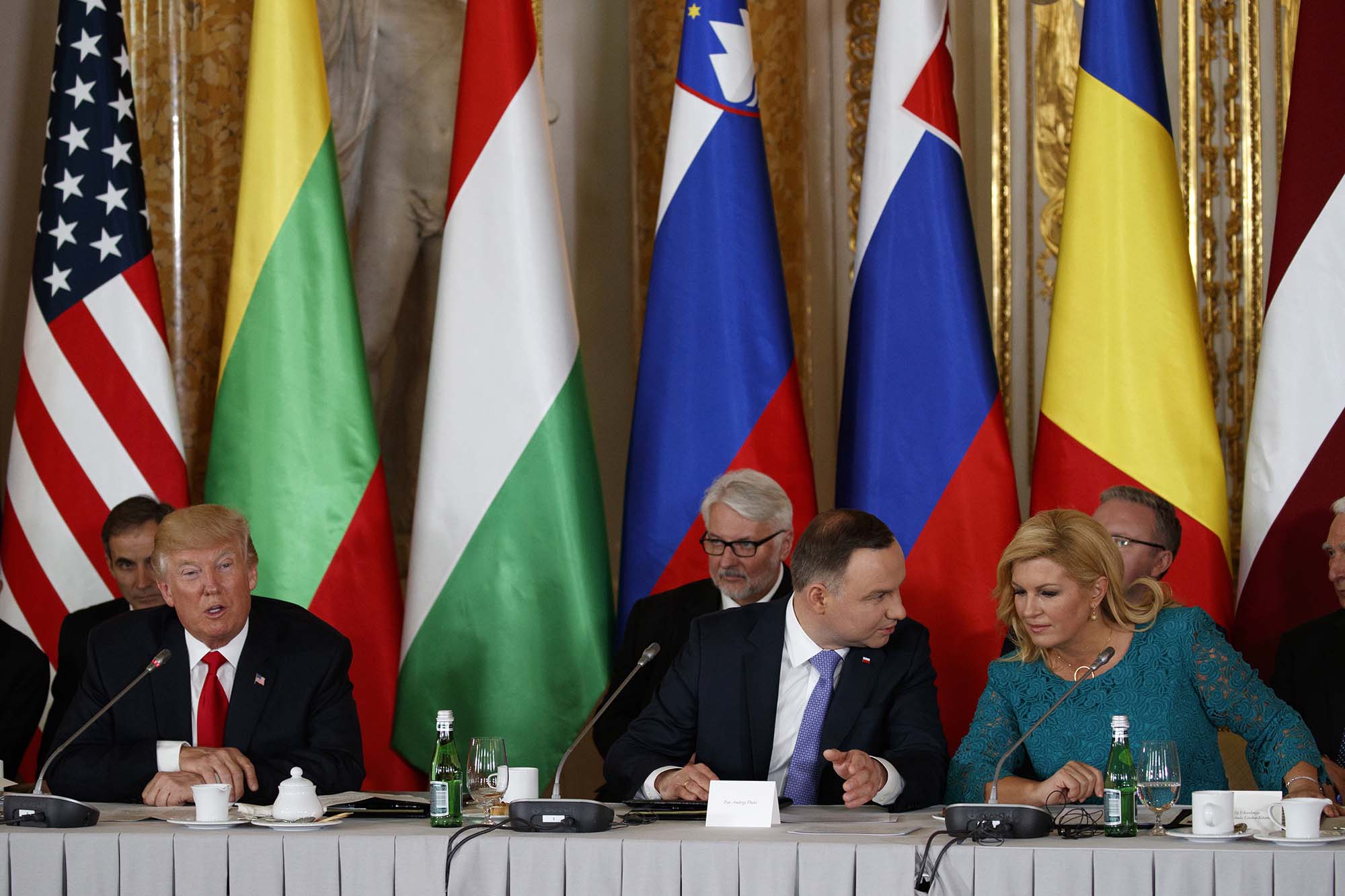 The summit of the Three Seas Initiative in Tallinn (planned for October 18) will reveal the scale of current projects the group has planned. The initiative, launched in 2015 by Polish President Andrzej Duda and former Croatian President Kolinda Grabar-Kitarovic, seems to be secure, as it can today boast bipartisan support in the US.

The resolution of the US House of Representatives, adopted by the House Committee on Foreign Affairs to back the initiative and its plans for energy security and infrastructure, is a success for the region. The resolution also condemns Russia for its energy blackmail and attempts to undermine democracy and freedom in Europe.

The diversification of gas supplies via US LNG imports and the Baltic Pipeline pumping North Sea gas into Central Europe has helped Poland finally end its gas imports from Russia. Clearly, the US hopes that the Three Seas Initiative could be a catalyst for other countries to follow suit. Poland’s gas terminal in Świnoujście makes this possible.

The Three Seas Initiative brings together 12 EU states that lie between the Baltic, Adriatic and Black Seas and is becoming an important strategic partner for the US.

On energy security, both Democrats and Republicans in the US are acting in agreement, as their opposition to the Nord Stream 2 pipeline demonstrates — a determination that could help stop the project. And the House of Representatives’ support for the Three Seas Initiative makes it more likely that the billion-dollar investment Washington is already making in the initiative will be added to the next US budget as well.

The Three Seas Initiative Investment Fund needs expanding, despite it soon being joined by the European Investment Bank, World Bank and IDFC First Bank. The infrastructure needs for the region have been estimated to hit €600 billion by 2030.

Ian Brzeziński, from the Atlantic Council think tank, believes that this investment is needed to integrate the European economy and the single market along the North-South axis. This, he argues, will also increase military security. He hopes that when a critical mass is reached, the fund can also draw on commercial US capital.

The Three Seas Initiative has already resulted in the speeding up of the Via Carpatia link between the Baltic Sea and Thessaloniki in Greece, as well as projects such as Rail Baltica (Warsaw-Tallinn-Helsinki) and the waterways project linking the Danube with the Oder.

The countries of the Three Seas area make up one-third of the EU’s landmass, but only 10 percent of its capital. The initiative provides an opportunity to change that.

Germany is watching rather enviously, probably kicking themselves that they did not initiate such a scheme themselves in order to control it. The dispute over posted workers in the EU showed that they are anxious to control the pace of development of Central Europe.

Russia will also not be pleased by the region becoming more autonomous, outside of its influence. But for the US, it is an opportunity rather than a threat.