The Polish PM Mateusz Morawiecki told Poles that starting this Saturday, the entire country will be placed on yellow alert to counter the rapid increase in COVID-19 infections 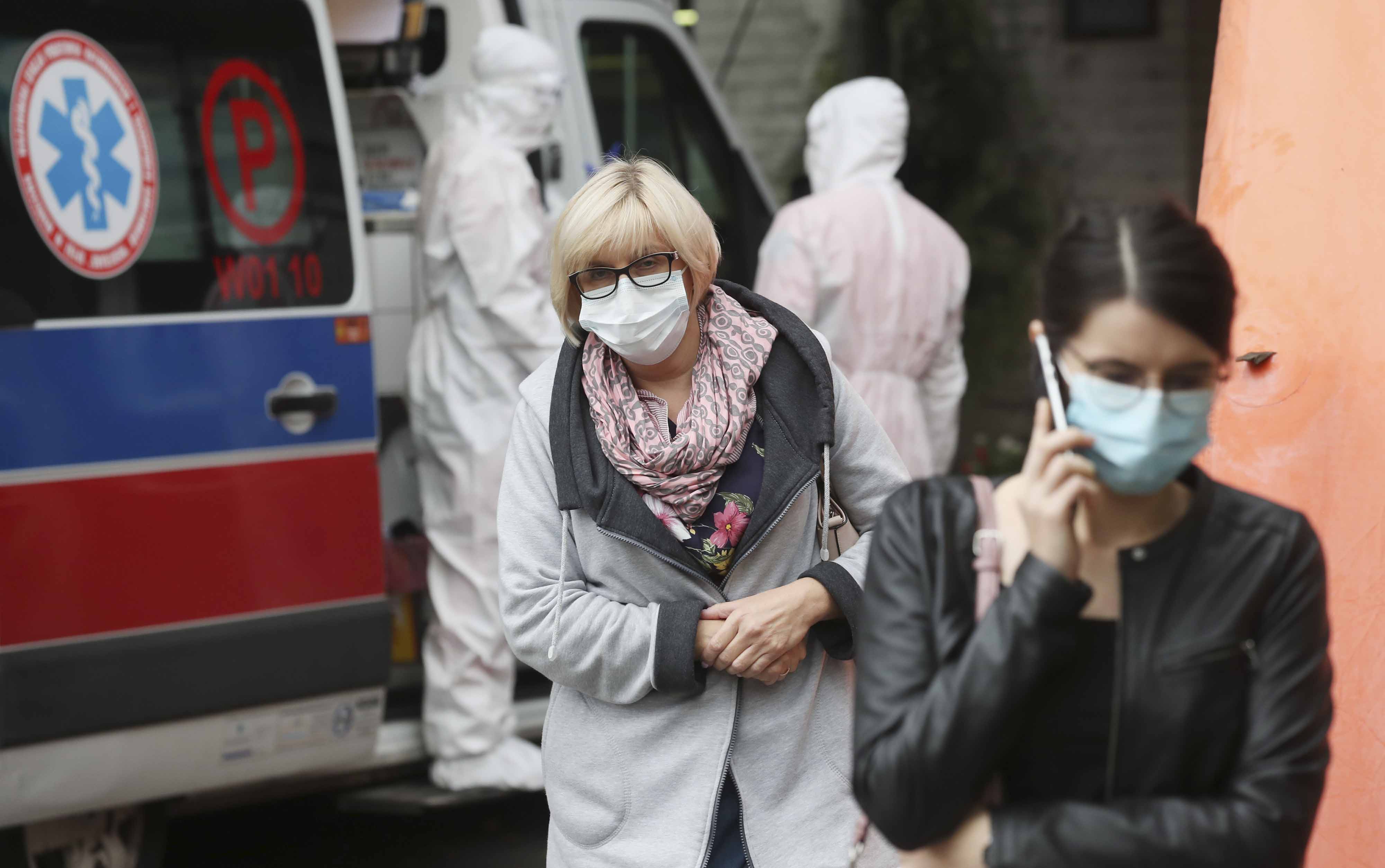 PM Morawiecki announced that the second wave of the pandemic had reached Poland. The first wave had been countered through great sacrifices, while people’s jobs and businesses were protected by government measures.

The PM urged the nation not to waste what had been protected over the last seven months by having too lax of an attitude toward health protection. That is why he announced he was putting the entire country under a yellow alert starting this Saturday, meaning restrictions such as the wearing of face masks in all public spaces.

He noted that some states had actually moved to red alerts, with Slovakia and Czechia actually imposing states of emergency. In Paris, there was a partial lockdown, and Madrid was closing down many forms of economic activity.

The Polish PM said that “our approach must result in the slowing down of the rate of infections in order to prevent the need to close down the economy and avoid overwhelming the healthcare system. Without this step, the numbers of infections “would double every three days. We need to flatten the curve,” he concluded.

Morawiecki promised that the number of COVID beds available would be increased from the current 9,500. He also reassured people that the healthcare system had access to 500 additional ventilators over and above the current 500 in service, should the crisis intensify.

The PM defended his words over the summer when he had said that the pandemic was in retreat. That was the case back in July, he asserted.

He would not rule out having to impose a state of emergency should the situation escalate. For now, masks would have to be worn in all public spaces, cinema attendance would be restricted to 25 percent of seating capacity, and public events outdoors would be limited to 100 people, 75 for weddings.

On Thursday, the Health Ministry announced 4,280 new confirmed COVID-19 infections in Poland, increasing the total number of cases recorded in the country to 111,599, including 32,242 cases that are still active.

The ministry also announced 76 new fatalities, of which eight were due to COVID-19 alone and 68 from both COVID-19 and concurrent diseases. The death toll in Poland now stands at 2,867.