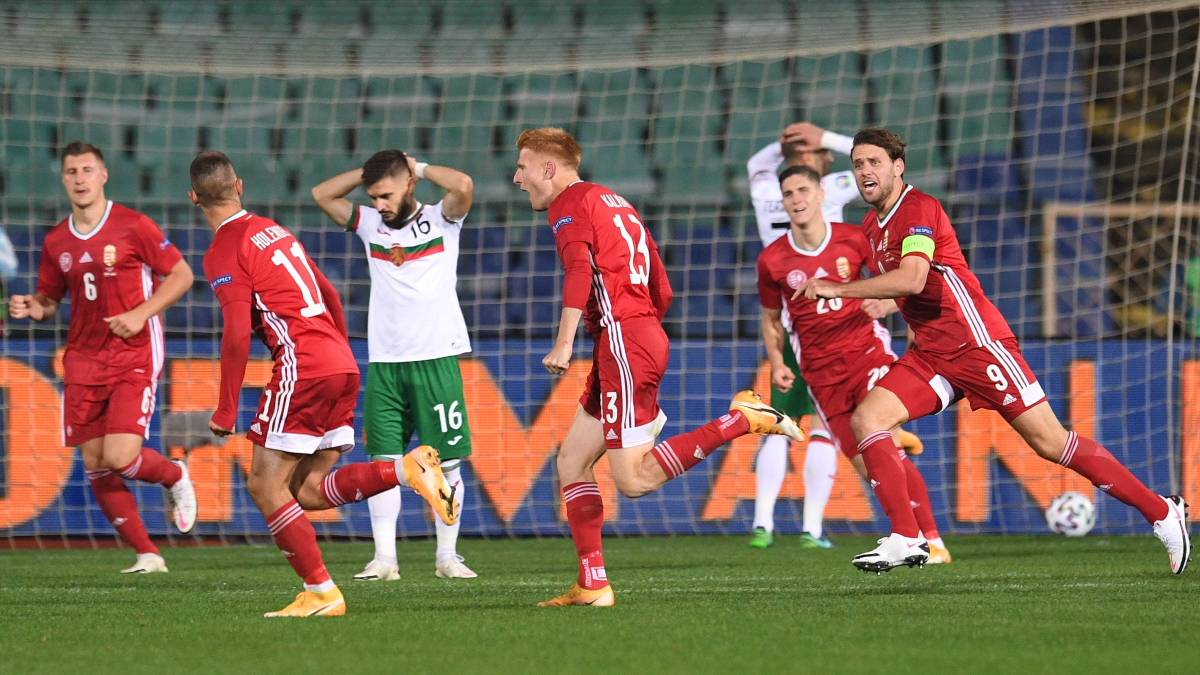 The Hungarian national football team on Thursday beat Bulgaria 3-1 in an away playoff match in Sofia and for the first time since 2004 is again hoping to make it the European finals.

The Hungarian team won the crucial match despite missing two of its key players, Balázs Dzsudzsák and Dominik Szoboszlai, with Dzsudzsák currently quarantined in Austria and Szoboszlai denied leave from his new club, Red Bull Salzburg.

Despite the victory, Marco Rossi, the Italian manager of the Hungarian national team, was disappointed with his team’s performance.

“I did not feel too well during the 90 minutes of the match. The team didn’t quite play at the level of the past few matches,” Rossi said at a press conference following the victory. “There was more pressure, which lead to small technical and personal mistakes. We could not display the true quality of the team.”

In the other playoff, Iceland beat Romania 2-1 at home, with the final Hungary-Iceland qualification battle scheduled for November 12 in Budapest.

Because of the coronavirus pandemic, the 2020 UEFA European Football Championship will take place between June 11 and July 11 2021 in 12 cities in 12 UEFA countries; the venues include Budapest’s recently completed Puskás Arena with a capacity of 67,215. 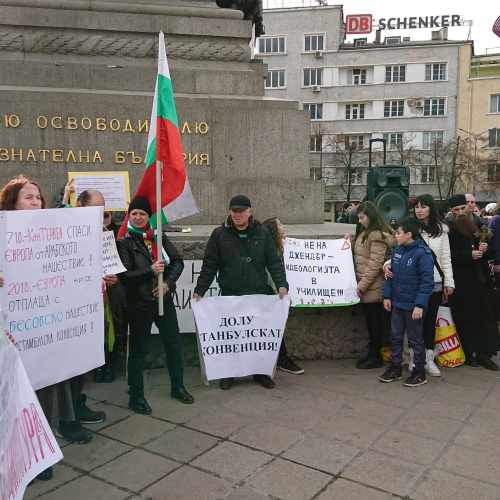