Tigers rescued in Poland will find a new home in Spain

The odyssey of these rescued tigers continues. 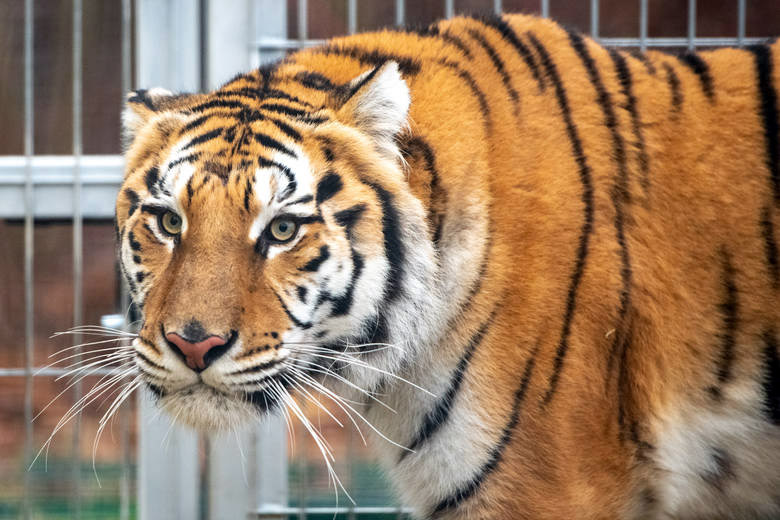 Five of the tigers which were saved from smugglers at the Polish-Belarusian border will find a new home in Spain. The animals were nursed back to health in the Poznań Zoo and readied for transportation over the last few weeks.

Ewa Zgrabczyńska, the director of the Poznań zoo, said that five of the tigers are currently prepared for delivery to their asylum in Spain.

The director explained that the transportation of the tigers will be financed by animal rights lawyers and will involve specialized vehicles and cages. The tigers will make the trip accompanied by veterinary staff. including Poznań Zoo workers.

Zgrabczyńska admitted that several of the workers see the tigers as their children and want to ensure they make a safe journey to their new home in Spain.

Zgrabczyńska also thanked those involved in securing the transport for the tigers, including Poznań’s deputy mayor Mariusz Wiśniewski, Minister Jadwiga Emilewicz, MPs, senators, the prosecutor’s offices, and even the hundreds of people who fought for the tiger’s safety on social media.

Seven out of ten tigers from the “transport of death” stopped on the Polish-Belarusian border were living in the Poznań Zoo. The other two tigers stayed in the zoological garden in Człuchów in northern Poland. The last tiger died during the inhumane transport to Russia.

Officially, the tigers were traveling from Italy to Russia in tight cages stacked in a truck on their way to be delivered to a private zoo in Dagestan. The conditions of their transportation, however, imply that parts of their bodies were meant to be processed into Eastern medicine and aphrodisiacs.

The transport of the animals to Spain was previously under question, despite the approval from both the municipal veterinarian and the General Veterinary Inspectorate. The main issues had to with administrative regulations and a block on transporting the animals by the local authorities of Terespol, the municipality where the tigers were stopped.

Owing to the intervention of the ministry and the prosecutor’s office, however, the transport of the tigers was approved.