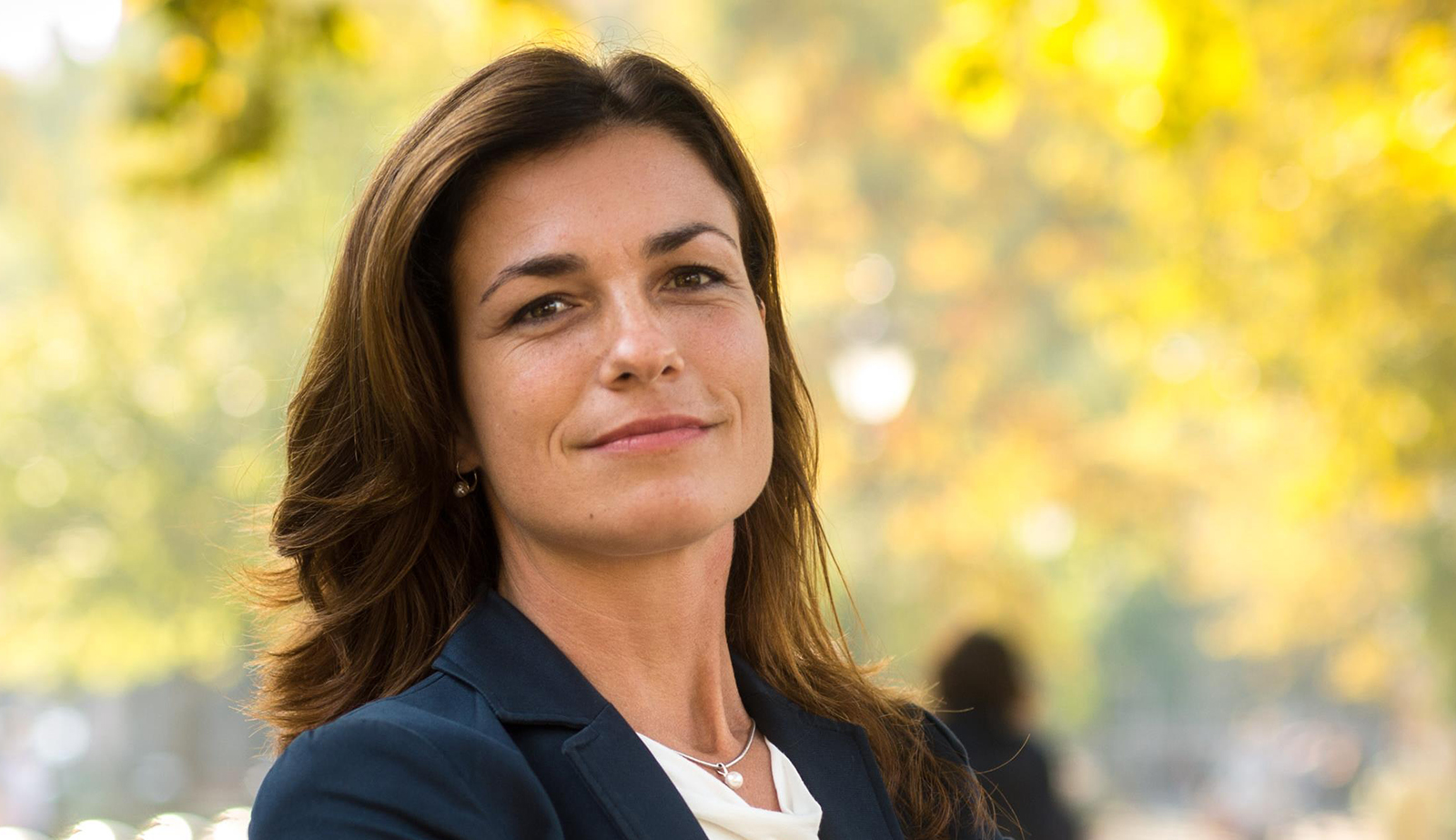 It is time for both the European Union and the domestic opposition to apologize to Hungary for wrongfully accusing the government of grabbing unconstitutional powers under the pretext of the coronavirus emergency, Justice Minister Judit Varga told state television channel M1 in an interview on Thursday.

Varga said that after even European Commission Vice President for Values and Transparency Věra Jourová admitted that Hungary’s state of emergency does not violate or contradict any European regulations, someone finally openly admitted that those who attacked the government could not prove their accusations.

Die Welt also reported this week that European Commission legal experts have examined Hungary’s law and have not found any violations of democratic principles. European Commission sources also told Die Welt that Brussels is unlikely to pursue any legal action against Hungary, especially during a time when countries across Europe are invoking emergency powers to handle the coronavirus crisis.

After the passage of Hungary’s so-called coronavirus law, which establish the state of emergency, European People’s Party (EPP) President Donald Tusk has also called for Hungarian Prime Minister Viktor Orbán’s Fidesz party to be expelled from the EPP while former Italian Prime Minister and Florence Senator Matteo Renzi demanded that Hungary be removed from the EU itself.

According to Reuters, the EU warned Hungary that the “emergency powers [Orbán] has assumed to combat the coronavirus outbreak risk upending democracy and must be subject to proper parliamentary and media scrutiny.”

“The truth, on the other hand, is that the National Assembly operates in the normal way and Hungarian MPs have stronger powers to withdraw the emergency than many of their European colleagues,” Varga said in a Facebook post. “Opposition MEPs compete with each other to spread fake news in Brussels, and they lament every day that the European institutions are not taking firmer steps against Hungary. Yesterday’s statement by the Vice-President of the European Commission completely discredited the opposition’s campaign against our country.”

“We have already known that the political witch-hunt against Hungary in recent weeks has been completely unfounded,” she wrote.

In the television interview, she pointed out that while most European countries are busy protecting the lives of their citizens and are interested in pragmatic cooperation, a small number of politicians took the time to create an imaginary foe in order to gain political capital and that was clearly just a tactical maneuver.