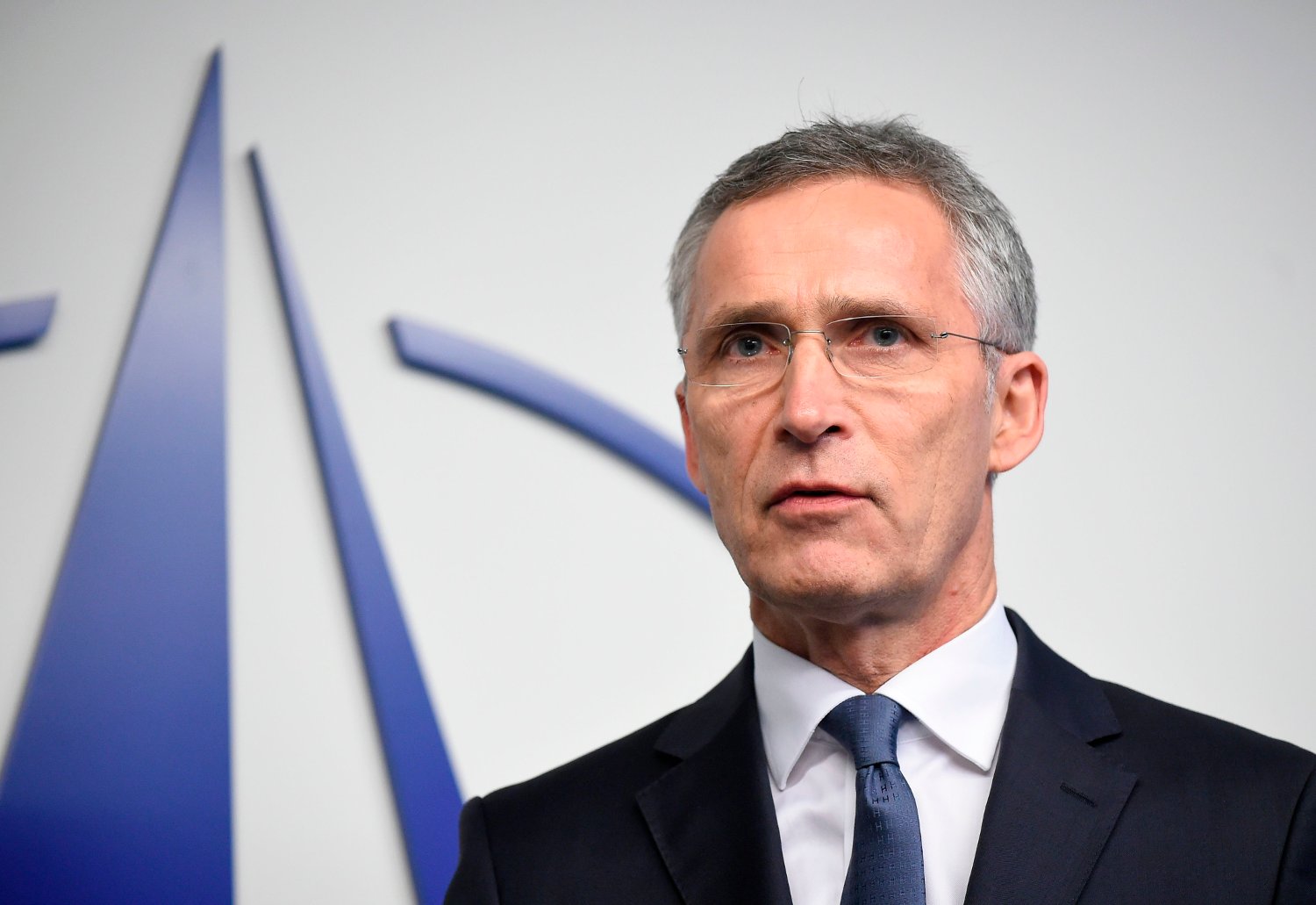 NATO Secretary-General Jens Stoltenberg has stood up for the Prague politicians who are under police protection because of their criticism of Russia, with the top general stressing that NATO rejects any kind of intimidation.

Stoltenberg made his statement after the Czech Security Information Service (BIS) received information that Prague Mayor Zdeněk Hřib, Prague 6 Mayor Ondřej Kolář, and Prague-Řeporyje Mayor Pavel Novotný could be in danger over actions they took that angered Russia.

“Any attempt to use force or intimidate elected representatives is an attempt to undermine democracy as such. That is why we must respond strongly to something like that and make it clear that it is unacceptable,” Stoltenberg told in an interview for the Czech TV.

Russia and its supporters criticize the Mayor of Prague 6 Ondřej Kolář for removing a statue of Soviet Marshal Ivan Konev and Mayor Hřib for the municipality’s decision to rename the Pod Kaštany Square, where the Russian embassy is located, to Boris Nemtsov Square.

The Mayor of Prague district of Řeporyje, Pavel Novotný, is the target of criticism for building a memorial to soldiers of the Russian Liberation Army which once collaborated with the Nazis but helped to liberate Prague at the end of World War II.

Russian officials have been threatening to prosecute Prague politicians for taking these steps.

The Respekt weekly recently wrote that a Russian Federal Security Service (FSB) worker equipped with ricin poison had arrived in Prague a few weeks ago. Moscow denied these reports, however, the diplomat’s arrival was confirmed by Foreign Minister Tomáš Petříček who did not want to make further comments.

At the end of the last week, the BIS filed a criminal complaint due to a leak of classified information about the employee of the diplomat, who is allegedly a member of the FSB.

President Miloš Zeman labeled the threats by Russian officials to prosecute Prague politicians an exaggerated reaction, which is a response to the stupidity of “our otherwise insignificant politicians.”

Deputy Prime Minister Karel Havlíček said that Russia’s threats to Prague politicians were unacceptable but that the government would take retaliatory action, including the possible expulsion of some diplomats, only after the information was confirmed by security forces.