Trust in the German state is at rock bottom, new polling shows 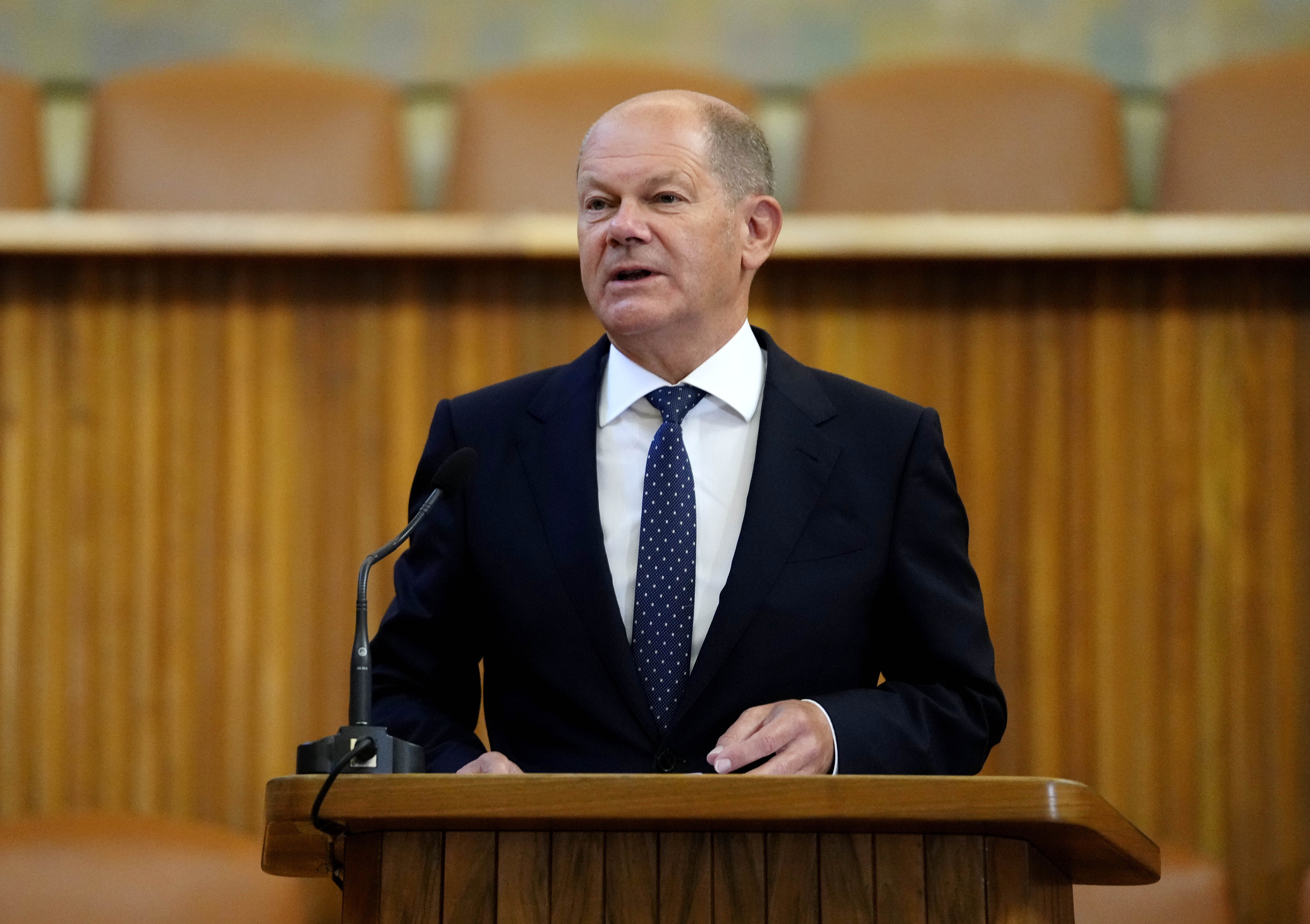 Confidence in German politics has reached a new low. Only 29 percent of Germans believe that the state can fulfill its tasks, and two-thirds consider it overwhelmed, according to the annual survey by the opinion research institute Forsa on behalf of the German Association of Civil Servants (DBB).

Not even the voters of the governing parties believe in the system’s ability to act: 53 percent of the SPD, 52 percent of the Greens, and even 80 percent of FDP supporters think it is overwhelmed to fulfill its tasks. They feel they are in opposition, because even out of left-wing and CDU/CSU sympathizers, only 78 and 73 percent, respectively, believe this. Only AfD supporters are even more critical at 90 percent.

A comparison with previous years shows how serious the fall in reputation among citizens is. In 2020, 56 percent said the state was able to fulfill its tasks. In the second pandemic year, it was only 45 percent. The survey has been taking place for 16 years. Never before has such a poor value been measured as in the summer of 2022, reports the Frankfurter Allgemeine Zeitung.

DBB boss Ulrich Silberbach is concerned about the figures. He comments that the civil service is not adequately equipped to deal with crises. Citizens’ confidence in the ability of the state to act is gone, he claims. Forsa Managing Director Peter Matuschek attributed the survey debacle to the so-called crises triad of the pandemic, Ukraine war, and inflation.

According to the energy supply, the state is overwhelmed — 17 percent mentioned this issue. Climate protection followed with 15 percent. Interviewees believe either that the state exaggerates the matter or does too little about it. However, 84 percent are convinced that investments in climate protection are a crucial or significant government task.

Social justice surpasses this value, with 94 percent considering this a crucial or significant task for the state. Arms deliveries to Ukraine, on the other hand, are only considered important by half of the respondents. 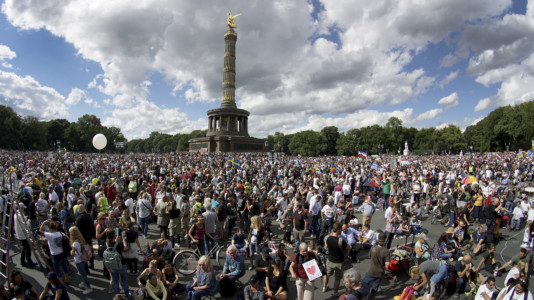 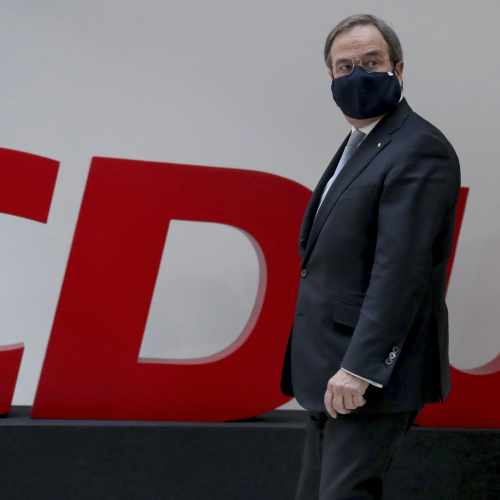