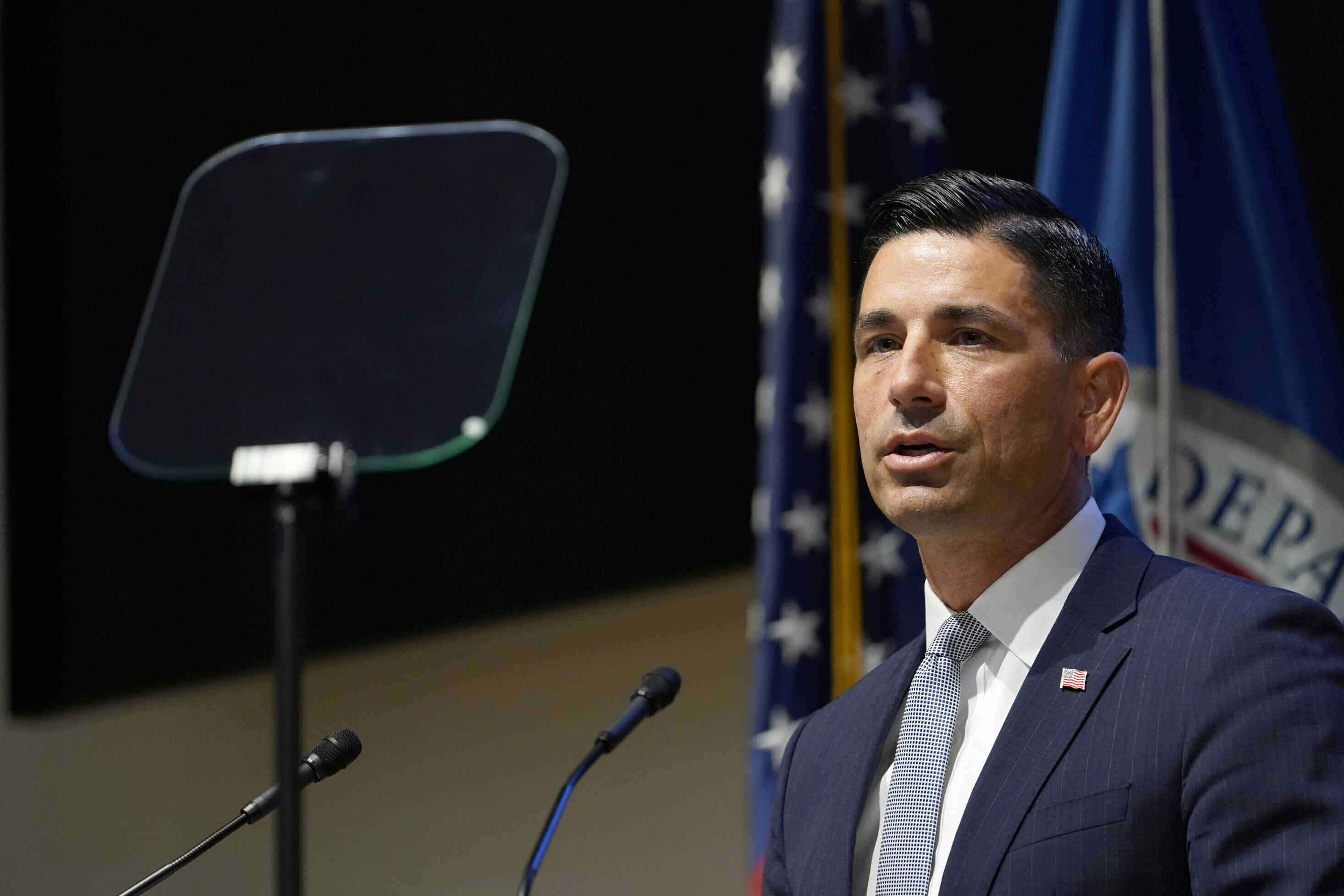 Acting US Homeland Security Secretary Chad Wolf accused Twitter of censoring US government officials last week in an open letter in support of the head of the US Border Patrol, Commissioner Mark Morgan, who was censored for writing about the successes of the border wall. Wolf said that Twitter’s censorship is threat to national security.

Morgan’s original post on Wednesday last week read before it was deleted by Twitter: “Every mile helps us stop gang members, murderers, sexual predators, and the flow of drugs to enter the country.” The account was then subsequently blocked by Twitter and only unblocked after the US government intervened.

Twitter claims it deleted the tweet because it allegedly violated community policies regarding threats to people based on “race, ethnicity, sexual orientation, or nationality” although the post makes no reference to race, ethnicity, sexual orientation, or nationality. The commissioner’s account was blocked and the decision was not changed even after he appealed against the block. Twitter did not respond until Deputy Homeland Security Secretary Chad Wolf addressed an open letter to Jack Dorsey, the CEO of Twitter.

“The facts about the wall system at the border support the tweet,” he wrote.

It should not be up to corporate bureaucrats to determine what security information the American public receives. https://t.co/9WzHcn4HLn pic.twitter.com/4lHJW5vEpZ

“U.S. Custom and Border Protection fulfills the United States’ most obvious and essential law enforcement and national security responsibility to the people of our country. Your company may choose to be ignorant of these facts, but it no less censorship when you choose to suppress them,” he continued. He also stated that censorship by Twitter “endangers national security” because it is a unilateral and unsubstantiated decision by the “publisher” that the policy of a particular presidential administration constitutes violence, for the sole purpose of censoring it.

The US media outlet The Federalist also pointed out that Mark Morgan writes similar Tweets quite often and that his account has not been blocked until now. The publication argues that this was clearly not a mistake but an intentional act of censorship.

The conflict comes at a time when Twitter is under pressure from the government and when the head of Twitter recently appeared before a congressional committee, precisely on issues of silencing conservative views on the network.

Another important matter regarding this issue is the term “publisher”, which is opposed by social networks such as Twitter or Facebook, as some politicians believe that if social networks were viewed this way, they could be subject to lawsuit for content published on the platform.

This publication, Remix News, has been suspended from Twitter for over two months. Despite an appeal, the account has not been reinstated and Twitter has released no reason for the suspension.