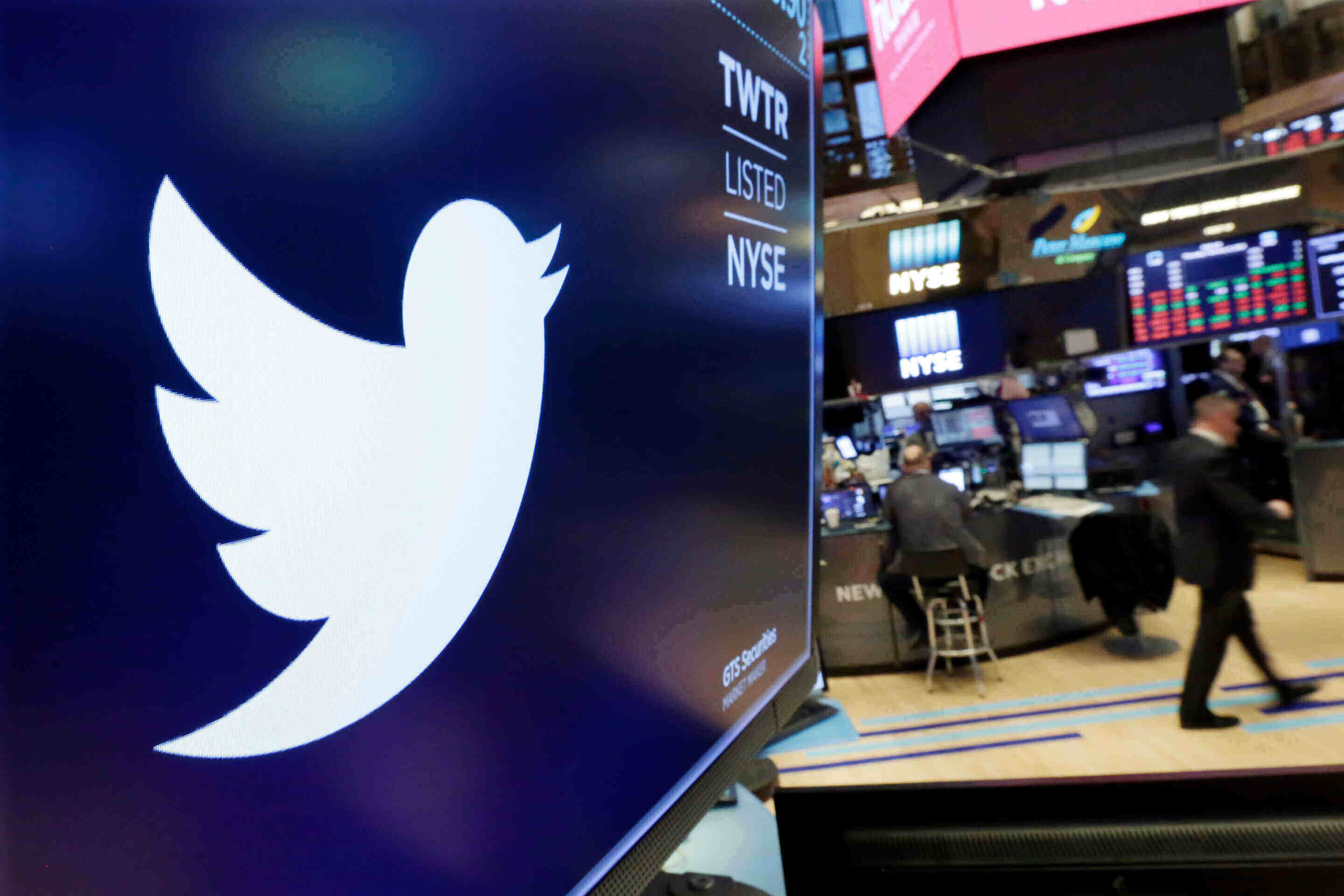 Twitter announced a new function that will warn users before posting content considered offensive by the Californian Big Tech’s company algorithms, but these rules will not be the same for all users.

Twitter stated that some will be exempt from the rules through “adjustments” to “better account for situations in which language may be reclaimed by underrepresented communities and used in non-harmful ways.”  BFM Business reported.

Apparently, the move by Twitter to use algorithms to analyze messages and take action against the user before they even post has been in the works for over a year, but the method is hardly a new one. In communist China, algorithms detect what WeChat users are writing and will automatically remove content contradictory to government positions.

“We began testing prompts last year that encouraged people to pause and reconsider a potentially harmful or offensive reply — such as insults, strong language, or hateful remarks — before tweeting it. Once prompted, people had an opportunity to take a moment and make edits, delete, or send the reply as is,” Twitter announced on its website on May 5.

The users concerned — only those who have the application configured in English — will see a notification appear as soon as they have written a post deemed problematic by Twitter and pressed the “reply” button.

According to Twitter, which has been testing this function since the summer of 2020, 34 percent of users who got the alert have modified their tweet or decided not to publish it.

The company noted that it would take into account the relationship between two users. For example, if two accounts follow and reply to each other often, the function would first consider the nature of their relationship. The goal is to avoid multiplying irrelevant alerts.

Twitter has also launched other alerts to influence the actions of its users. Since 2020, notifications have been displayed when the user is about to retweet an article that has not been opened from the platform or when he is about to “like” false information.

There are fears that Twitter’s implementation of algorithms to police content before it is even posted will target primarily conservatives, independent media outlets, and libertarians  due to those groups being targeted in the past, including entire journalistic outlets. The platform not only banned former President Donald Trump but also has systematically banned many conservatives across the platform, with James O’Keefe and Project Veritas some of the most notable examples as of late. 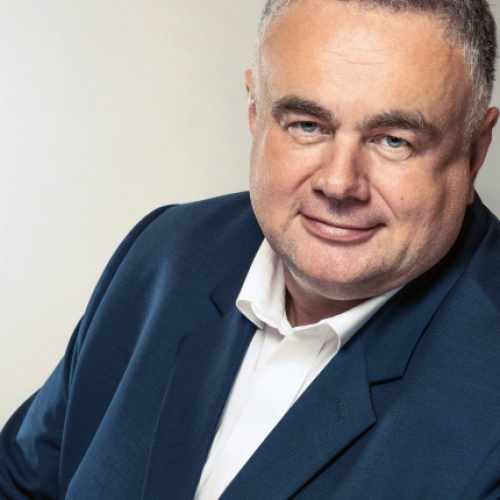