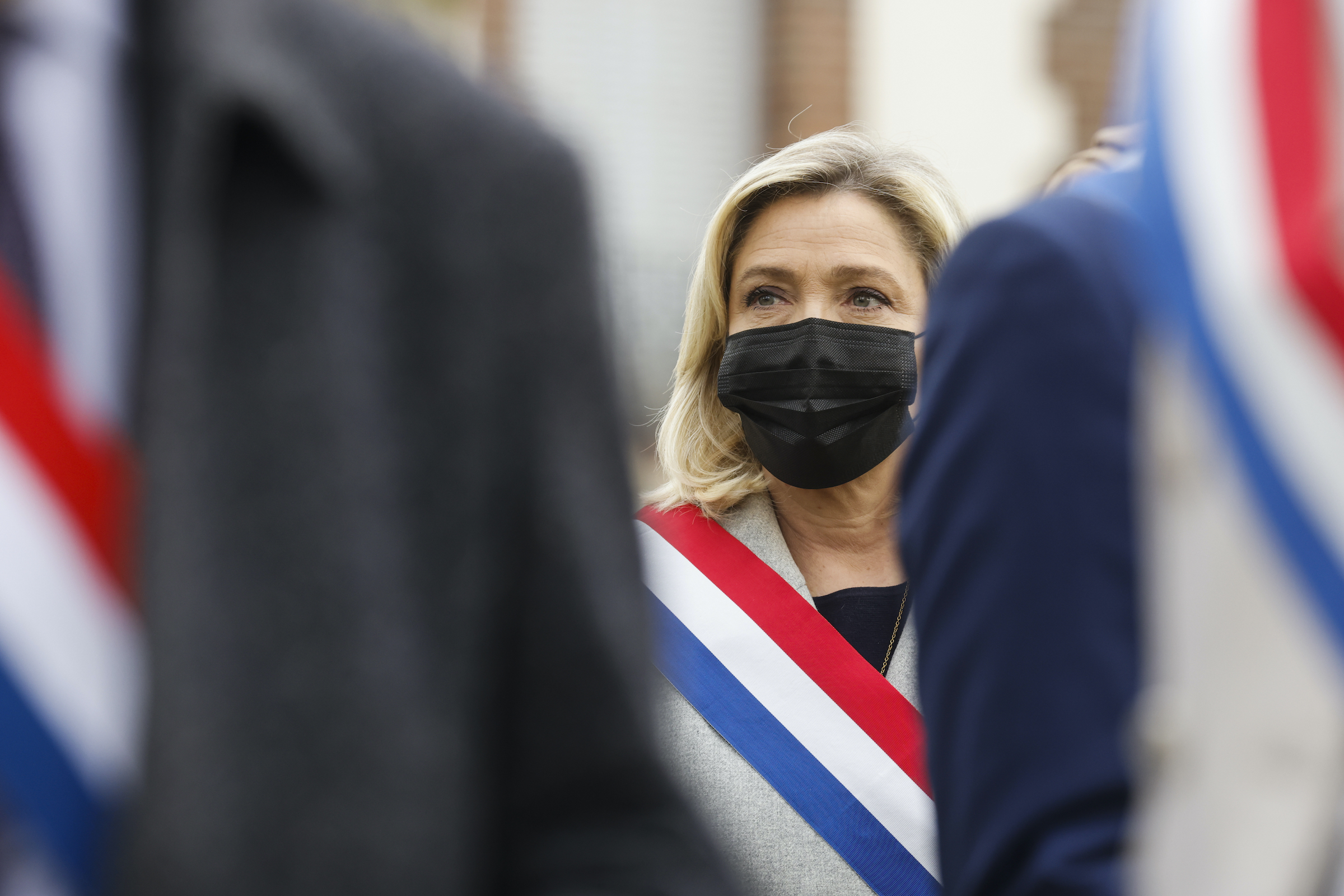 The Nanterre Correctional Court, located in the outskirts of Paris, earlier this week tossed out charges against National Rally leader Marine Le Pen and MEP Gilbert Collard after the two posted pictures of Islamic State atrocities to social media.

In 2015, Le Pen along with her colleague, were both accused of breaking hate speech laws when they tweeted three images, including one of the decapitated body of American journalist James Foley, after the liberal journalist Jean-Jacques Bourdin compared Front National — now National Rally — to the Islamic state, French newspaper Le Figaro reports.

The dispute came weeks after 130 innocent people, including 90 people at the Bataclan theater, were mercilessly gunned down by radical Islamic extremists in Paris.

Earlier this week on Tuesday, the Nanterre court rejected the prosecutors demand for the two populists politicians to be fined €5,000, and ruled that the photographs posted by Le Pen and Collard were “part of a political protest process and contributed to public debate”.

Le Pen had previously mentioned that she had posted the images to social media to highlight what she said was the utterly preposterous of comparing the National Rally party to the Islamic State terrorist group. She denounced the trial as politically motivated. The populist leader also referred to the investigation as a witch hunt that lasted over five years which aimed to silence her, insisting that she was wrongfully prosecuted for exercising her right to free speech, on charges that generally are used to defend minors from pornography and violent propaganda.

“The crime is causing harm to human dignity, not its photographic reproduction,” Le Pen noted during the trial, held in February.

The Nanterre Correctional Court noted that the pair of National Rally colleagues were clearly not endorsing the acts by the Islamic State since the photographs were followed by commentary, and said the lawmakers were well within their right to express themselves freely.

“Freedom of speech was at stake in this case, and it was recognized without restrictions for a first-class political leader,” Bosselut told members of the press.

Gilbrert Collard, a lawyer and National Rally MEP, who had also uploaded gruesome images which depicted Islamic State barbarism on the same day as Le Pen, was also acquitted of the charges against him, following Tuesday’s hearing.

The court’s verdict comes amid growing tensions between parallel societies and an increasingly hostile political climate in France, ahead of regional elections in June, and presidential elections set to take place next year.

Days ago, during an interview with Mariann Őry from the Hungarian newspaper Magyar Hírlap, influential constitutional lawyer Grégor Puppinck, the head of the French European Center of Law and Justice (ECLJ), said that the question is not whether civil war will break out in France but when, Remix News reported.

Puppinck’s grim prediction comes weeks after 7,600 retired military personnel, including 26 generals, penned an open letter, warning President Emmanuel Macron and members of the political class that a military takeover could occur unless the government takes immediate and decisive action to eliminate radical Islamic terrorism, parallel societies, and caustic far-left ideology, all of which they say are working to “disintegrate” the French state.

As Remix News previously reported, A Harris Interactive Poll published by LCI revealed that 58 percent of the French respondents agreed with the contents of the letter, and nearly half back military intervention, without orders from the executive branch, to restore order.