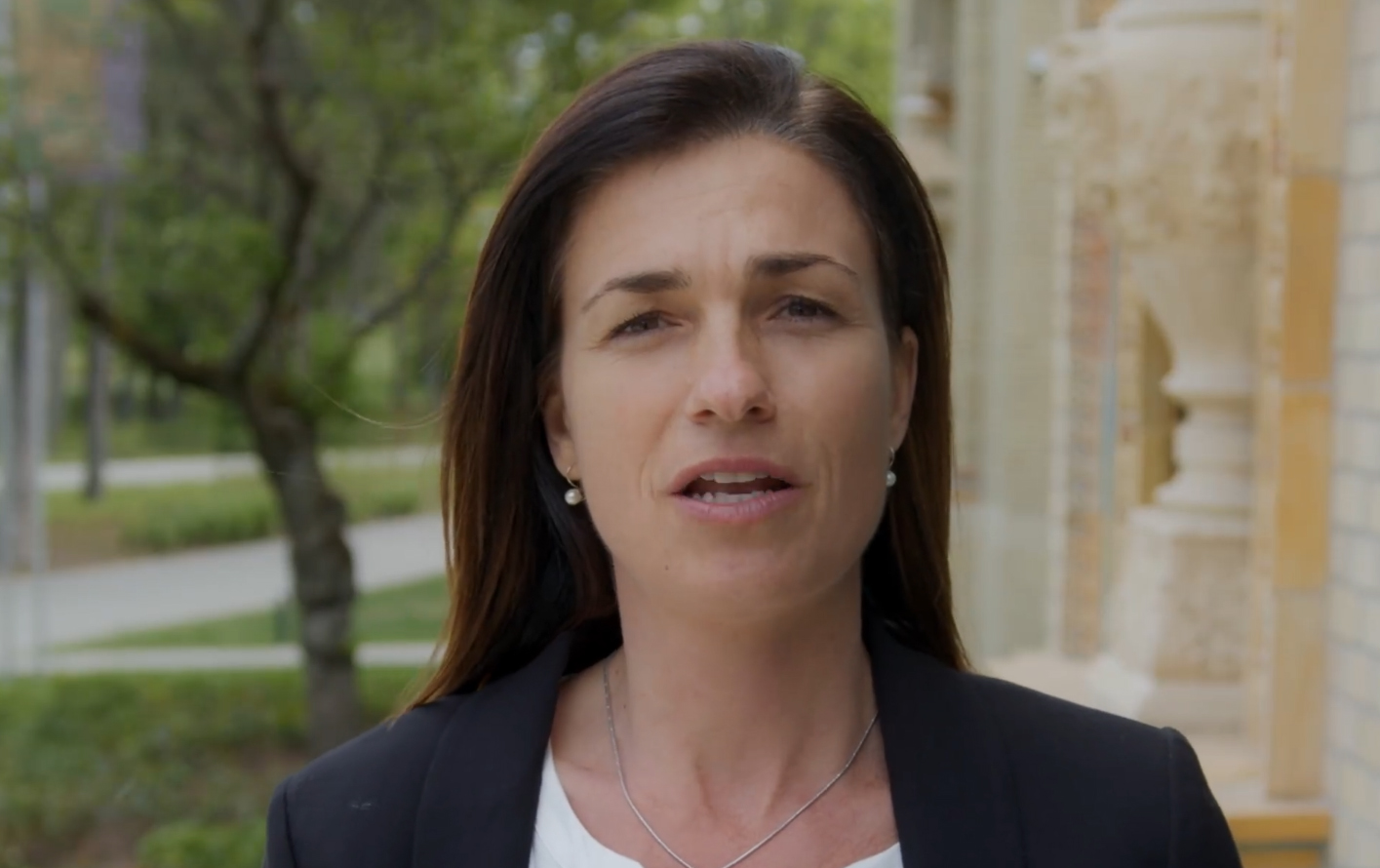 Instead of a closer and more centralized Union, what we need is a multi-polar, smart Europe, Hungarian Justice Minister Judit Varga said in a Facebook video posted on Europe Day on May 9.

“We Hungarians have always thought in a rational manner about Europe. We have always recognized in time and drawn attention to the difficulties and dangers affecting the continent, and for this reason, in the coming months, the Hungarians may play a key role in an honest dialogue about Europe,” Varga said. “In the coming period, we must seek together the answers to the most pertinent questions regarding Europe: How can it be that the success story of the 20th century can no longer tackle the challenges of the new era? How can it be that the economic area, which once showed the most dynamic development, is now losing ground in the global arena? Why are the responses to the challenges always late and wrong and why is the Union stumbling from crisis to crisis while unity seems to be breaking?”

After the questions, Varga also gave her answer.

“The most important learning of the past decade is that instead of more and closer Union we need a multi-polar, smarter Europe. The future of Europe cannot be planned without respect for national constitutions, a culture of consensus and the equality of the member states,” Varga said, adding that in the next installments she will detail her country’s plans.

“In the coming week, I will give a detailed presentation of the Hungarian proposals, which will lay the foundation of an active and successful Europe. There is no European Union without Hungary,” Varga said.