Even atheists go to church for Christmas in Czechia

Going to church is a Chrismas tradition even for atheists 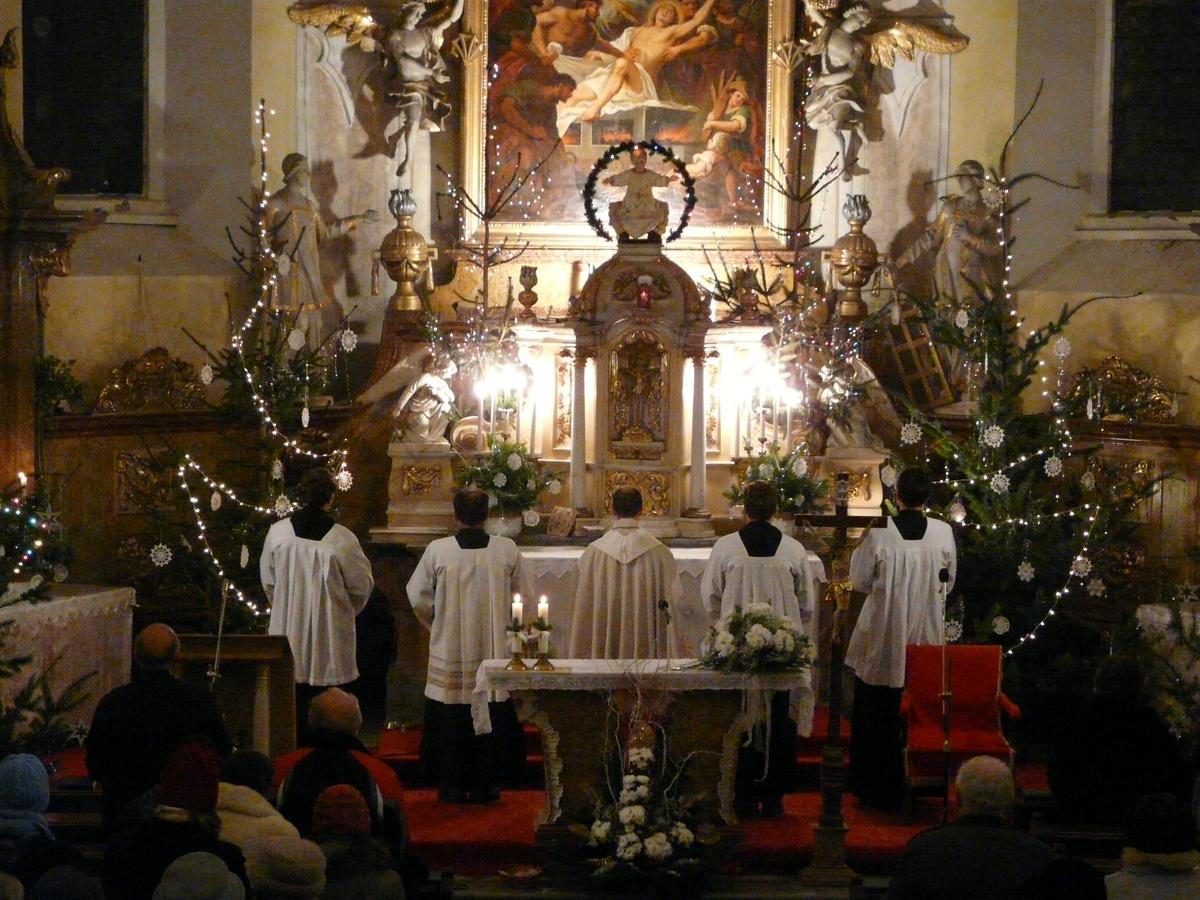 Nearly two-fifths of them (39 percent) heading to church during the Christmas holidays, representing more than a third more than claim to believe in God, states the STEM research agency. The results imply that a fair amount of atheists are also attending church to celebrate Christmas.

However, the number of people who believe in God has not changed much in recent years. Between the mid-1990s and 2012, the number of believers slightly decreased. Since then, these statistics have been fluctuating.

Among those people who say they believe in God are mostly those coming from religious families, with women being more religious (46 percent) than men (29 percent). Also, 46 percent of Czechs living in the Moravia and Silesia regions believe in God compared to 27 percent in Bohemia.

The highest proportion of believers is in the age group over 60 years of age (43 percent) and among people aged 30 to 44 (38 percent). 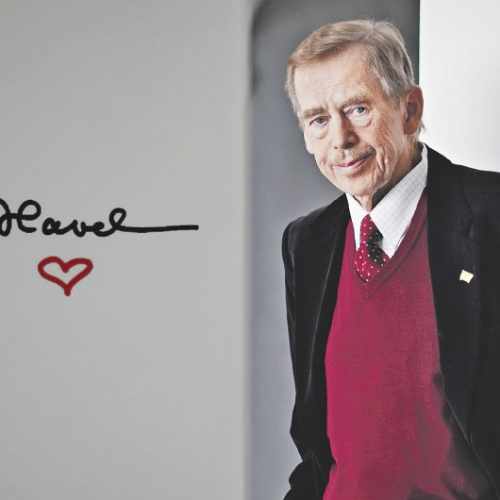 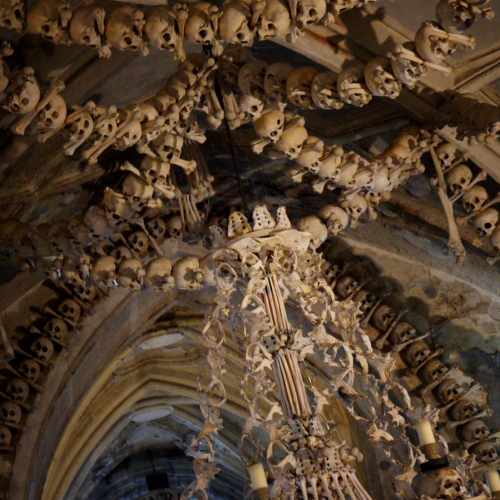