Activists in Prague protest against Czechs eating carp for Christmas

Not everyone enjoys the traditional Christmas meal 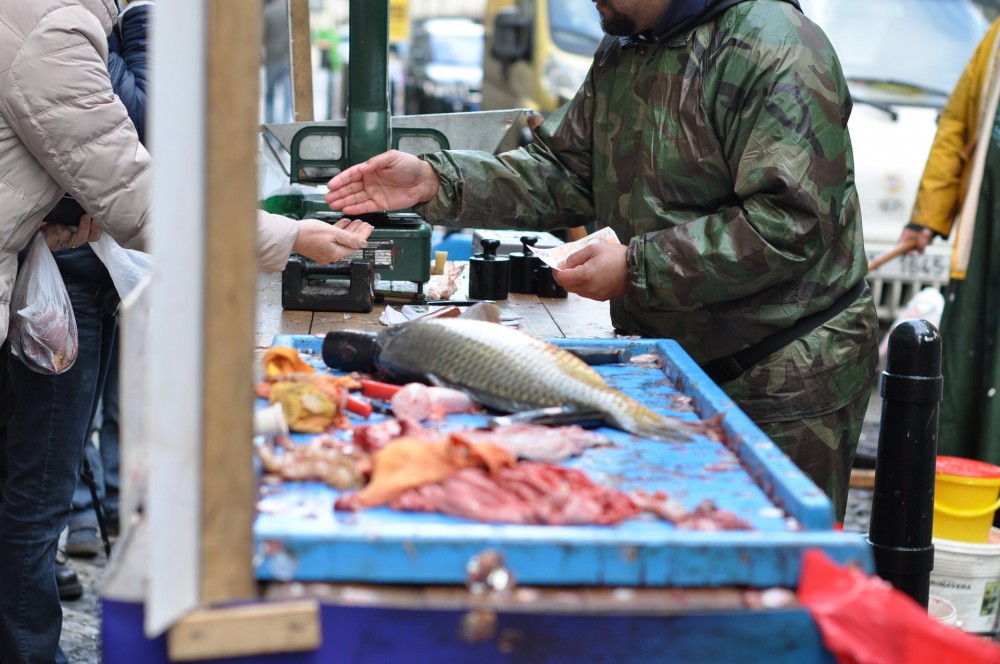 Carp is a traditional Czech Christmas Eve meal, usually served with potato salad, but now activists are saying that Czechs should not be eating the fish, with dozens protesting against the killing of the fish during the Christmas holidays.

Most Czechs have no issue with eating carp and during the Christmas season, the fish can be found alive or carved at Christmas stands and restaurants. The fish is also on many Czech dinner tables for Christmas.

The activists conducted their protest in Prague with banners and mouths taped shut in what they say is a symbol of the defenselessness of the fish.

The event was organized by the Otevři oči (Open Your Eyes) organization, with protesters saying they wanted to draw attention to the cruelty that accompanies the process of getting the carp and other fish on the Christmas table.

According to the activists, sellers often violate animal protection laws and hurt fish with improper treatment. However, veterinarians found faults only in three percent of more than a thousand controlled stalls last year.

“We celebrate Christmas as a holiday of peace and tranquility. But this is not true for everyone, certainly not for our animal friends who paradoxically die by a violent death in the name of these holidays,” the activists´website says.

At the end of the protest, the organizers urged the public to replace the traditional Christmas Eve dish with vegetable products. The event was part of the Christmas without Violence campaign. It ended on Dec. 21, when a special “concert for carp” took place in Prague. 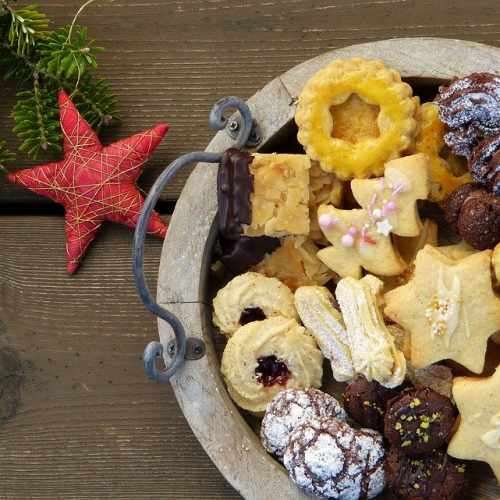