How do Czechs celebrate Christmas 30 years after the Velvet Revolution?

When it comes to Christmas, not much has changed since 1989 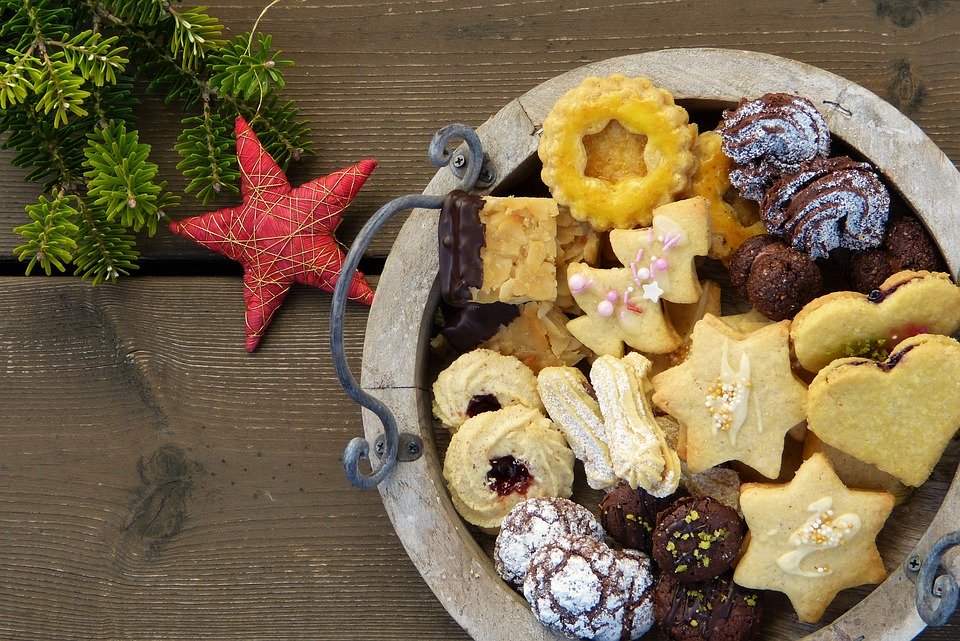 A new survey shows that Czechs value the simple but priceless pleasures during the Christmas season, including spending with the family, receiving handmade presents from loved ones or simply making a charitable donation.

Tesco conducted the Christmas survey among Czech customers to find out what the most popular Christmas traditions are for Czechs. In addition, watching fairy tales on TV and baking Christmas cookies were listed near the top for many in the Czech Republic.

According to the survey that focused on differences between Christmas celebrations today and 30 years ago, almost half of Czechs celebrate Christmas with the same intensity as before the Velvet Revolution.

However, since 1989, holiday decorations enjoy ever-increasing popularity. Over the years, the traditional Christmas tree has been gradually pushed out not only by fake ones (in 25 percent of households) but also by smaller decorations as some Czechs prefer, for example, only twigs of conifers in a vase.

Almost 90 percent of Czechs cannot imagine Christmas Eve dinner without potato salad, while before 1989, the number was only slightly lower.

In addition to potato salad and carp – the classic symbols of Czech Christmas – tangerines were also a symbol of Christmas time before the Velvet Revolution, with the fruit seen as a special treat during communist times. Even today, nine out of 10 Czechs consider tangerines an essential part of holiday celebrations.

The Christmas tradition that saw the biggest increase in the past 30 years was the pomelo fruit, with almost half of Czechs including the fruit as part of their Christmas dinner.

Amongst the most popular gifts were jewelry, bicycles, and clothes, with jeans being singled as a highly important item 30 years ago. By contrast, today’s list of luxury Christmas wishes is dominated by exotic holidays, airline tickets or wellness stays at spas followed by jewelry and cars.

Today’s generation, however, does not consider only those gifts with the highest price tag as a must-have luxury. Czechs also see the time spent with their family and handmade gifts from their loved ones as the most important elements for a happy Christmas atmosphere.