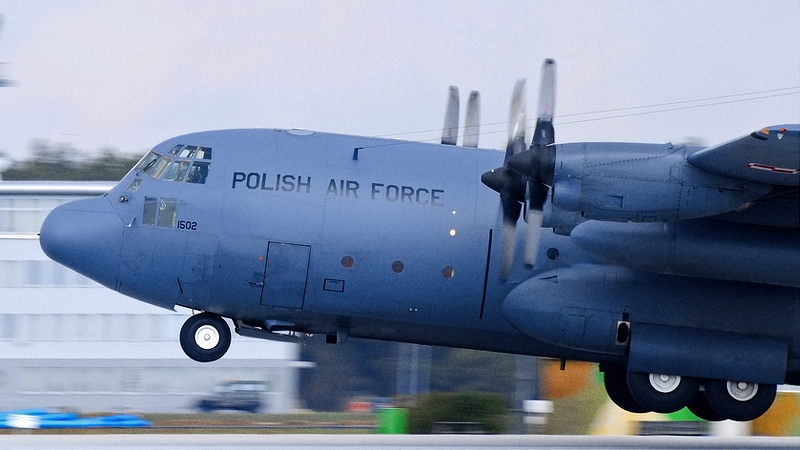 Two Polish military planes on their way to Afghanistan, and a third will take off soon

The head of the prime minister’s chancellery Michał Dworczyk commented on the situation in Afghanistan following the withdrawal of the American army.

“The situation is unstable. The Americans control the areas surrounding the airport but organizing the loading of planes which appear in Kabul is a huge challenge,” he told Polish commercial television channel Polsat News on Tuesday morning.

Dworczyk stated that two Polish military planes are on their way to Afghanistan and a third one will soon take off. The minister added that the number of Afghanis eager to leave for Poland is growing. There is currently around 100 people ready for evacuation who cooperated with the Polish military contingent.

He noted that an evacuation operation had already been conducted in June 2021 but due to the rapidly changing current situation, many who had not declared eagerness to evacuate back then want to do so now.

“Cases concerning Polish citizens are sporadic, this is about people who cooperated with the Polish military contingent,” Dworczyk explained and added that the Polish embassy in Kabul has not been in operation for a few years. Polish diplomats are trying to find all those who had applied for evacuation to the Polish foreign ministry.

At Prime Minister Mateusz Morawiecki’s behest, the evacuation operation is being coordinated by the ministry of foreign affairs. The Polish armed forces and the ministry of defense are responsible for the logistics of the operation.