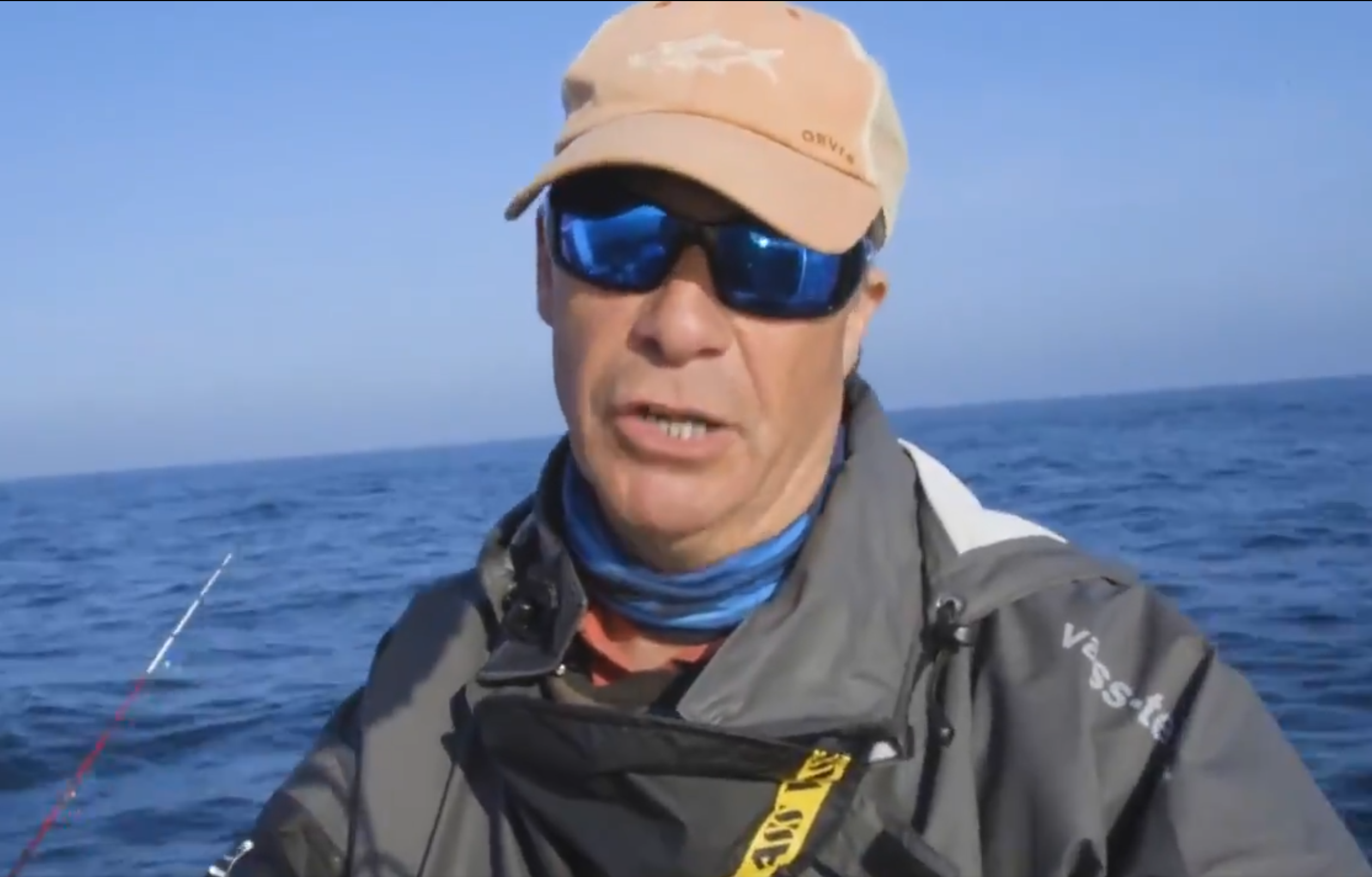 Nigel Farage has called upon the British government to take action after he filmed what appears to be the French Navy escorting a rubber boat filled with illegal migrants into British waters in a video the Brexit Party leader posted on Twitter.

Farage said he sailed right to the border between British and French territorial waters to film and report on illegal migrants sailing across the English Channel from France.

The Brexit Party leader then posted video footage showing a small boat with approximately 20 migrants on their way to the UK, describing the vessel as massively overcrowded. In the video, he says the migrants were in danger as the water level was very close to the edge of the boat due to the weight of the migrants.

I just witnessed the French Navy escorting illegal migrants into British waters, despite the money we are paying them.

They even tried to prevent us from filming the handover, as you can see in the video.

This is an outrage and a scandal. Time for the government to get a grip. pic.twitter.com/hT8ctbZag5

Farage then accused the French Navy of escorting migrants to British waters where they can be handed over to the UK border authorities. He also said today would be “another record day” for illegal crossings and claimed nine boats had already made their way across the channel.

A record number migrants have reached Britain this month, with 531 arriving already and another 64 on five boats arriving on Wednesday, which broke April’s record of 523 with still more than a week left to go in May.

Farage claimed that the captain of his vessel was threatened with having his ship confiscated by the UK coast guard if they kept on filming the situation.

“So it’s not just the French threatening us, it’s, you know, someone I’m out here with [the boat captain], they’re threatening him with his living if we tell the truth about this story,” Farage said in the video.

“This has got to be out there. Home Secretary, you’ve got to act!” Farage declared, referring to Priti Patel.

UK border patrol authorities say it is not possible to turn the boats around since migrants threaten to throw themselves and even children overboard if authorities force them to head back to France.

Farage said it only takes 45 minutes for a boat leaving France to reach the shores of Dover, which has been the number one destination for migrants headed to Britain.

For anyone that doubts me:

Here is the proof that the migrant boat on my film today was escorted from the French coast into UK waters by the French Navy.

This is a national scandal. pic.twitter.com/AwfXJ2W69L

Farage has been focused on the migrant issue for a long time, filming migrants arriving to Dover. After he released his video from the Dover port, the police visited him at home and warned him about breaking the national lockdown rules.

Farage argued that according to government documents, journalists are considered to be key workers and so he should be able to do his job.

He promised not to be stopped by the warning and that he would continue to report on the issue.

“I don’t know if I will be stopped and fined if I attempt to do my job again. However, I will look at the shipping forecast. Without question, on the next calm day, they will come again, and I will be there to cover this scandal,” he said.

Since the beginning of national lockdown in March, over 1,000 migrants reached UK shores. Reports indicated that smugglers are taking advantage of warm weather and the fact that there are fewer ships in the English Channel.

Prime Minister Boris Johnson promised to deport illegal migrants back to their destination countries, in this case France, but so far, the government has only deported 155 migrants.