Hungarian minority protests against the move 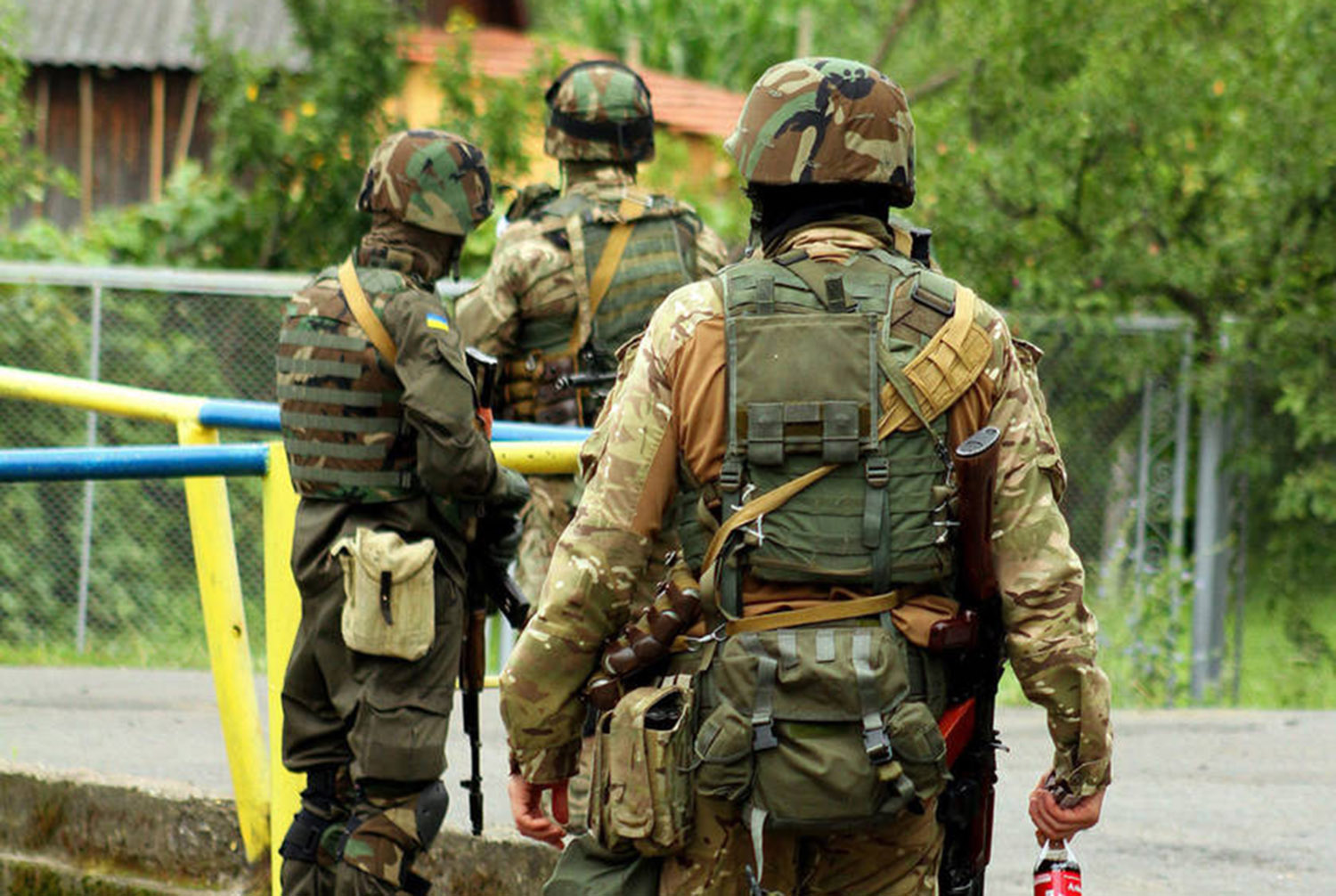 Ukraine plans to station an airborne battalion in the country’s southwestern town of Berehovo (Beregszász in Hungarian), just a stone’s throw from the Hungarian border, conservative daily Magyar Nemzet reports.

According to the paper, the Ukrainian Defense Ministry reacquired an abandoned former Soviet base from the municipality and plans for a new barracks for airborne unit A2582 have already been approved by the authorities. Zoltán Babják, mayor of Beregszász, told Hungarian-language Ukrainian newspaper Kárpáti Igaz Szó that the ministry has not notified the municipality about what unit they plan to station in the town nor does he plan to protest against it.

On the one hand, the military presence could mean a very welcome economic boost to the town of some 25,000 inhabitants, while on the other, it could also help improve public safety in the town infested with a large number of Roma criminals, Babják said. The help of the military stationed in the region was also a huge help during the 2001 floods, he said.

The Democratic Alliance of Hungarians in Ukraine (KMDSZ), the political organization of the ethnic Hungarian minority in Ukraine, wants the government and military to be more open about their plans and wrote a letter to Ukrainian Prime Minister Denys Shmyhal asking him to clarify the plans.

KMDSZ President László Zubánics said it was also peculiar that while Ukraine was fighting a war on its eastern border, it is planning to increase its military presence on its perfectly safe and quiet eastern border with a NATO member state.

Beregszász is three kilometers from the Hungarian border.