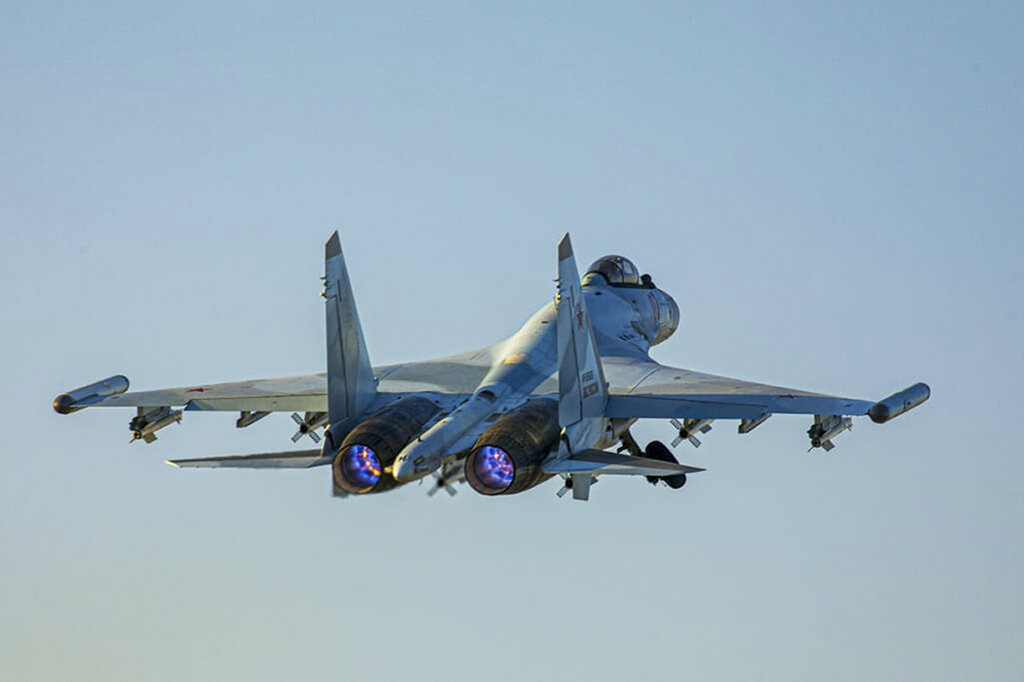 Desipte recent tension in the Black Sea, Ukraine and the United States kicked off their 10-day maritime exercise “Sea Breeze”, the largest western operation yet in the region.

The exercise led by Ukraine and the United States, which runs until July 10 this year is attended by 29 countries, including several NATO members, which is the highest number ever.

On the Ukrainian side, the exercise will be led by Alexei Doskato, deputy commander of the Ukrainian Navy. Various sources put the number of participating armed forces at between 3,000 and 5,000.

In addition, according to Ukrainian news portal UNIAN, 24 warships, 40 planes and helicopters, 18 special forces and diving teams are taking part in the exercise. On the Ukrainian side, among others, the navy, air force, military police, border guard, Ukrainian Security Service (SBU), national police, and coast guard are involved.

The maneuvers are carried out in the northwestern part of the Black Sea and in the territories of Mykolaiv, Hersonissos and Odessa counties. Under the name Sea Breeze, an annual Ukrainian-American military exercise with the participation of several countries has been carried out on Ukrainian territory since 1997, UNIAN stated.

Last week, the Russian embassy in Washington on Twitter called on the U.S. and its allies to cancel this year’s Sea Breeze exercise. The foreign mission believed that the size and “aggressive nature” of the maneuvers would not promote security in the region, “increase the risk of unintentional incidents,” and strengthen Kiev’s “militaristic tendencies”. The exercise takes place near the Crimean Peninsula, which was unilaterally annexed by Russia in 2014.

Title image: In this photo released by Russian Defense Ministry Press Service on Friday, June 25, 2021, a Su-35 fighter jet of the Russian air force takes off from the Hemeimeem air base in Syria. The Russian military on Friday launched sweeping maneuvers in the Mediterranean Sea featuring warplanes capable of carrying hypersonic missiles, a show of force amid a surge in tensions following an incident with a British destroyer in the Black Sea. (Russian Defense Ministry Press Service via AP)