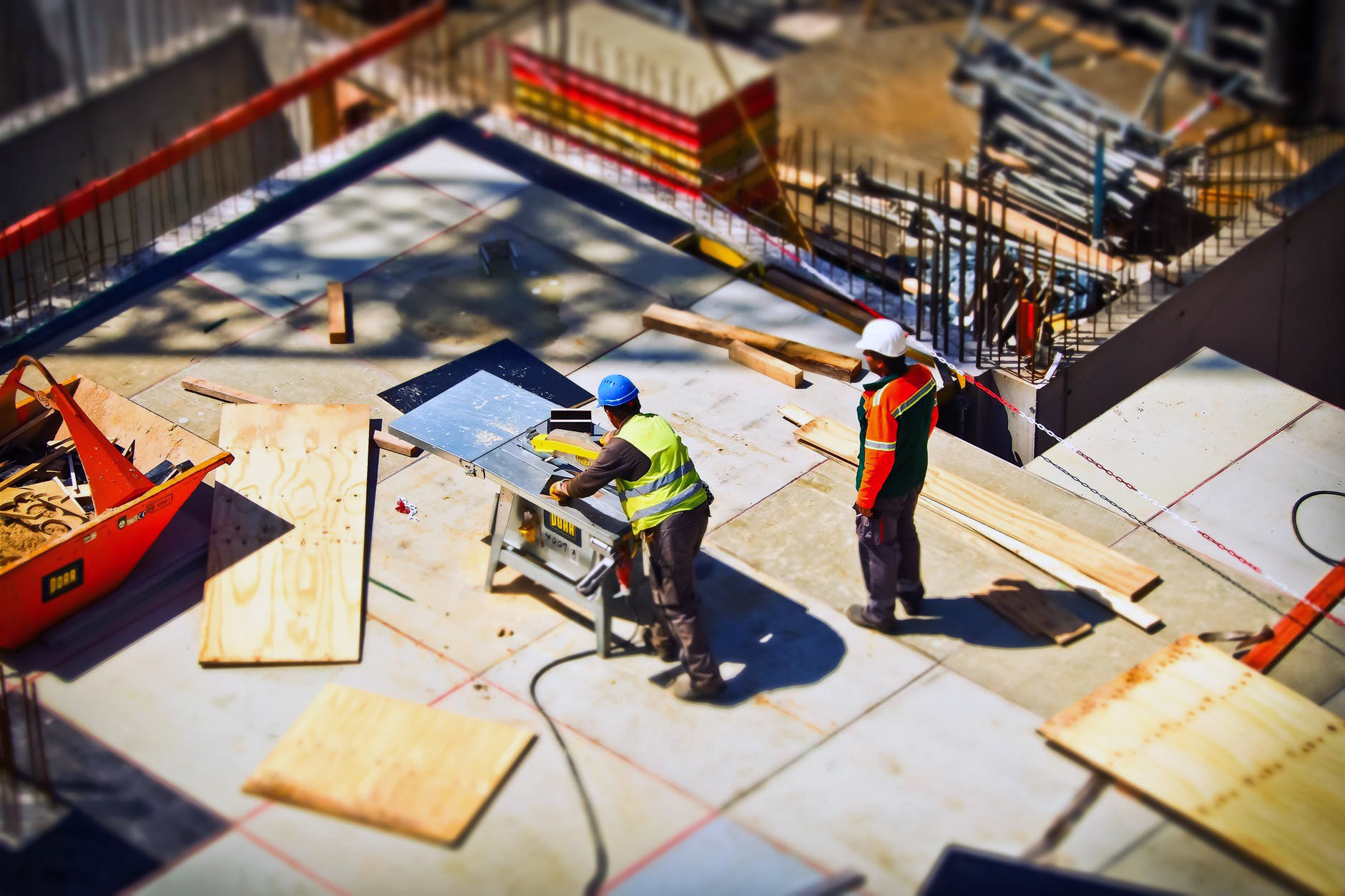 Eight out of ten Ukrainian workers are satisfied and speak positively about Polish terms of employment. However, they are becoming increasingly interested in the higher wages offered by Germany.

“The fact that there is an influx of Ukrainian citizens into the Polish market, does not have to be a permanent phenomenon,” says a report published by the Polish Press Agency. If Germany were to open their labor market for them, they would seek better paid jobs in Germany. That is the opinion of 59 percent Ukrainians polled in Poland.

Only 6 percent of those polled would refuse to leave Poland.

“This approach stems from the main reasons as to why Ukrainian citizens have decided to migrate in the first place. To them, higher salaries are key and Polish employers are in no position to compete with their German counterparts,” the report states.

Almost three out of four Ukrainian workers, however, would like to stay in Poland for at least two to three years. The research was compiled using the responses from 303 subjects.

According to the calculations of the National Polish Bank, there were on average nine hundred thousand Ukrainian citizens living in Poland in 2017.