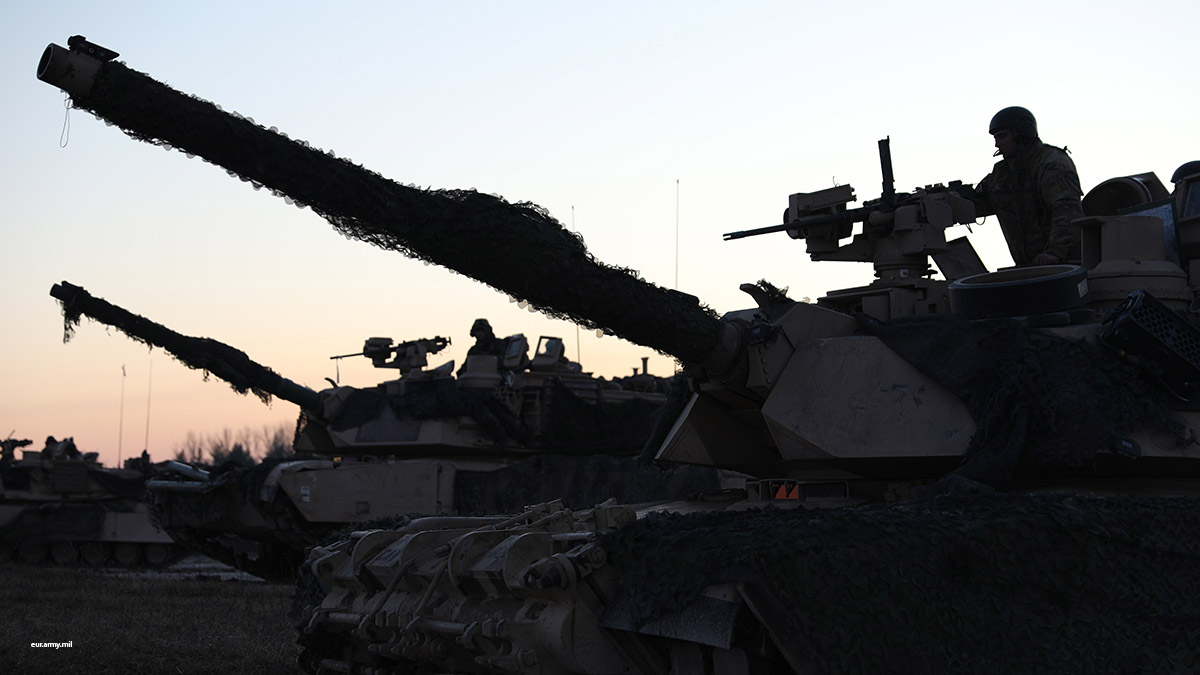 US Secretary of the Army: Polish-American cooperation ensures the security of the CEE region

Minister of National Defense, Mariusz Błaszczak met with US Secretary of the Army Ryan McCarthy in Warsaw on Tuesday.

During the meeting, the pair emphasized the importance of the 2019 declarations tightening Polish-American military cooperation.

McCarthy underlined that the American presence in Poland increases NATO’s deterrence potential and leads to an increase in security of the whole region, democracy, freedom and respect for sovereignty.

Minister Błaszczak stressed that through cooperation, the two countries are fulfilling the content of the declarations signed by presidents Duda and Trump. He praised joint exercises between Polish and American soldiers, saying that he was awed by the experiences in which the Polish Army is gaining thanks to its work with the US military.

The minister referred to the initiated Emergency Deployment Readiness exercises in which 500 soldiers of the American armed forces will be transferred to Europe and will conduct exercises in Drawsko Pomorskie (North Poland).

“These are very important experiences, especially beneficial to Poland and the entire NATO Eastern flank’s security,” he said.

Secretary McCarthy underlined that although the pandemic changed the plans for the Defender-Europe 20 project, the allied armies were able to successfully and securely conduct some of the exercises.

He declared that American-Polish military cooperation and partnership, as well as NATO engagement solidify the security of the region.

McCarthy reminded of the declarations signed by the Polish and American presidents, and informed that additional such documents will be signed soon.

The US Secretary called Poland’s input into the NATO Enhanced Forward Presence (EFP) a clear signal that NATO allies are determined to defend NATO and its whole territory, as well as prevent aggression from enemies.

McCarthy also congratulated Andrzej Duda on his re-election and said that Duda’s visit to Washington in June confirmed the “vital alliance between Poland and America.”