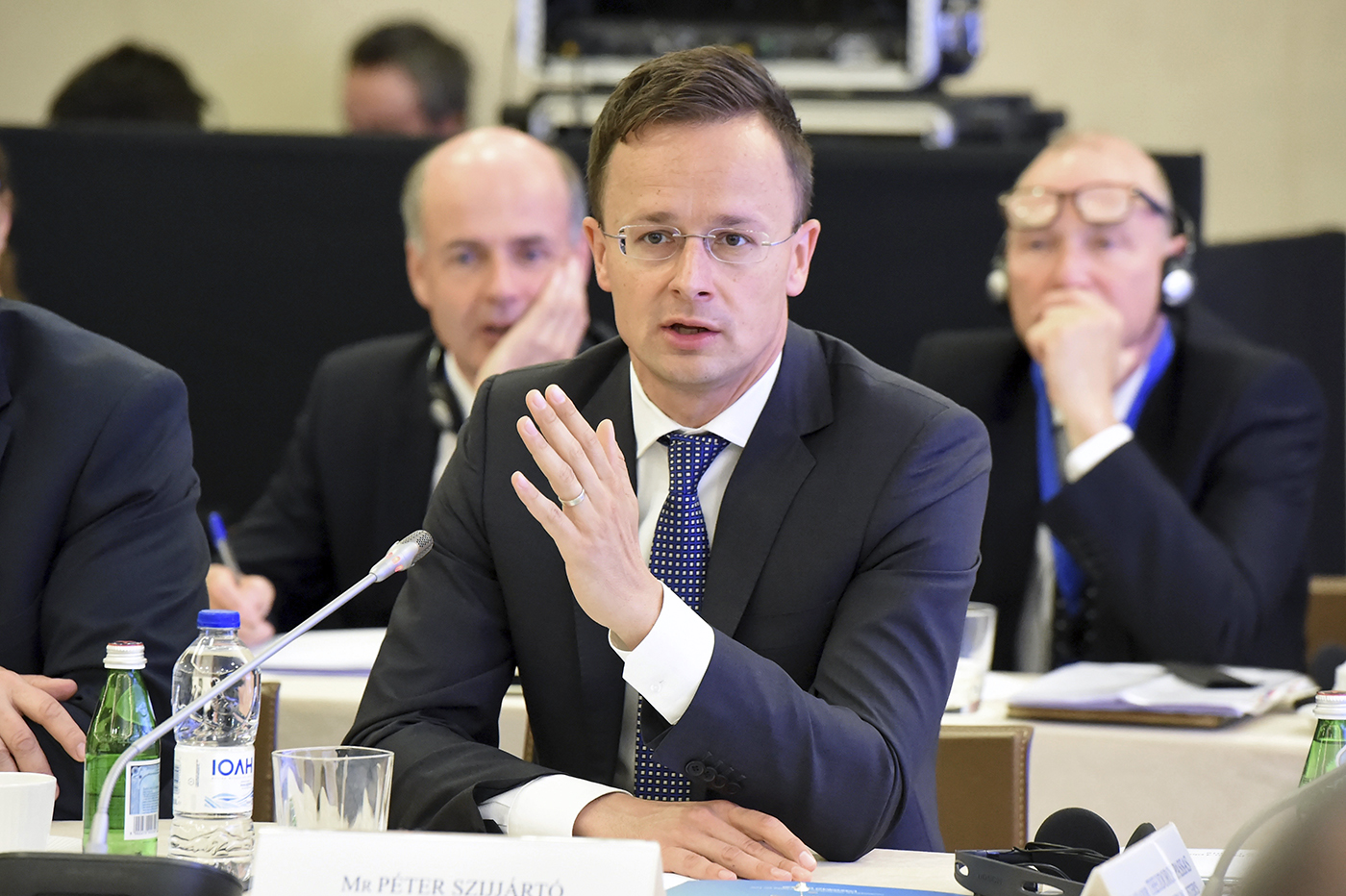 In an article published POLITICO Europe, V4 foreign ministers Tomáš Petříček (Czech), Péter Szijjártó (Hungarian), Jacek Czaputowicz (Polish), Miroslav Lajčák (Slovak) praised the progress North Macedonia and Albania have made in the past decade and a half.

“We must not forget, however, that this progress would not have been possible without the clear prospect of EU membership,” the authors say. “The goal of joining the EU serves as a powerful motivator for the governments and citizens of the western Balkan countries to undergo needed but often painful reforms.”

The authors admit that the decision by the European Union over whether to launch accession negotiations with North Macedonia and Albania comes at a time the bloc is facing numerous challenges, such as Brexit, migration, instability in the neighborhood, and the start of the new European Commission. This, however, should not overshadow the achievements of these countries, they say.

“The progress made by the western Balkan countries is impressive. They have transformed their economies, judiciary, public administration and security apparatus.”

The authors continue by saying that incorporating the western Balkans into the Union is in the political, economic, and security interests of the EU and is also a joint strategic choice of the EU and its partners in the region.

“By enabling North Macedonia and Albania to take the next step in the integration process, the EU will reaffirm its commitment to the stability, security, democracy, and prosperity of the region. And it will acknowledge the fact that only through the integration of the western Balkans can the EU be complete and its long-term interests properly safeguarded,” the article concludes. 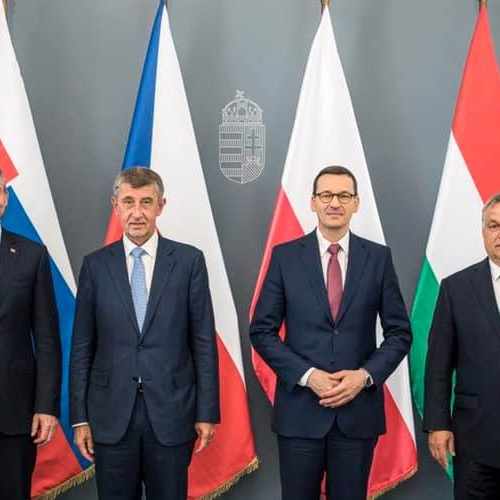 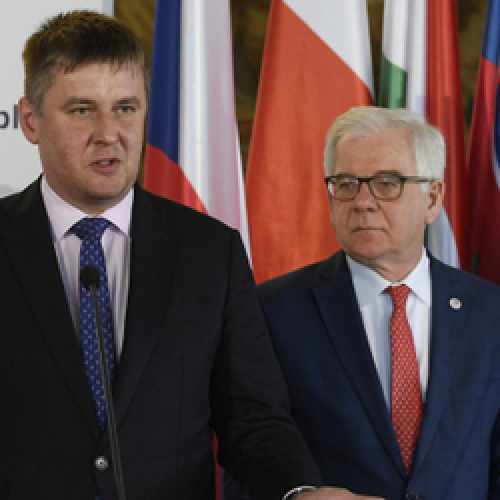 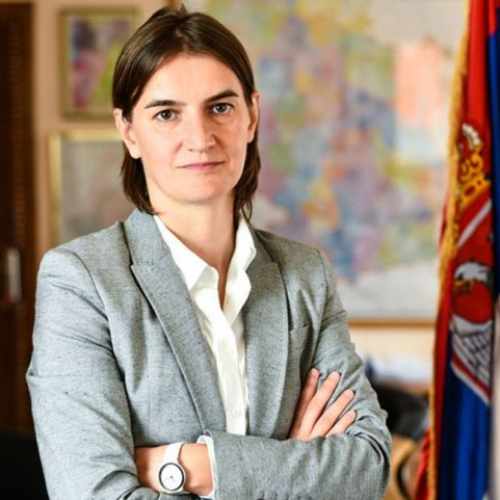 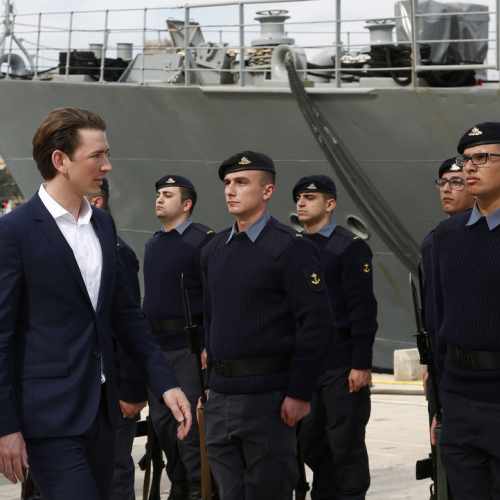 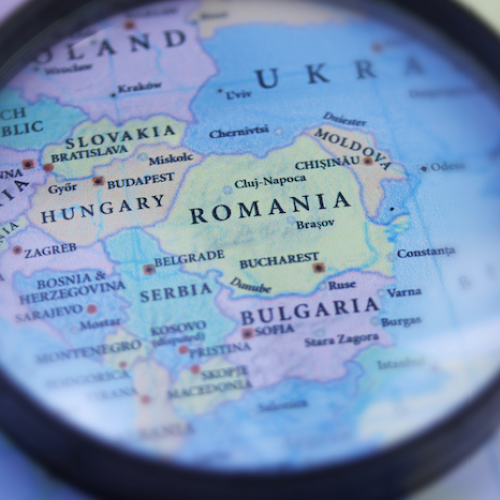