Vaccination against Covid-19 will not be mandatory under this government, PM Babiš promises

According to the Prime Minister, making vaccinations accessible is the priority 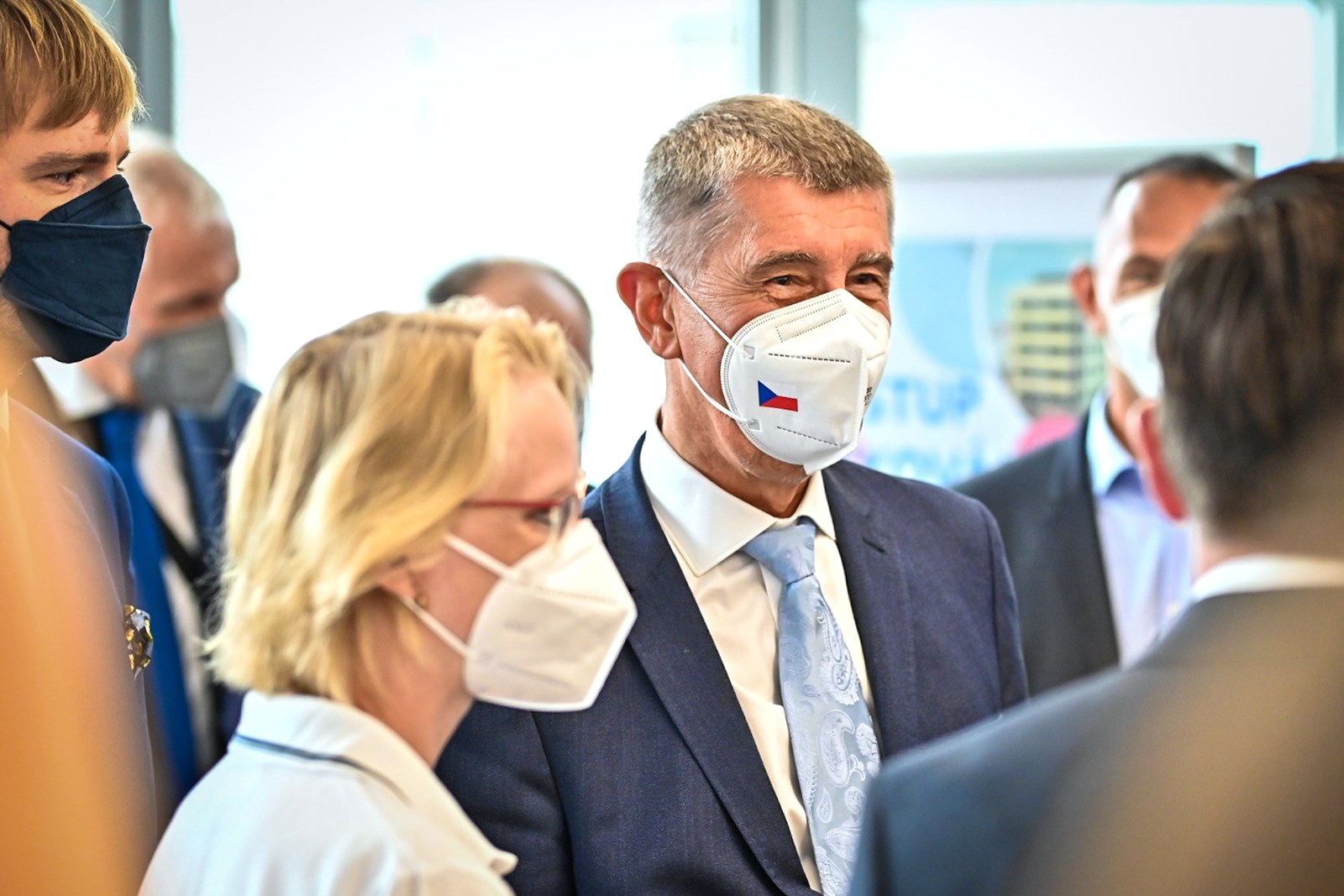 Vaccination against coronavirus will not be mandatory under the current government, Prime Minister Andrej Babiš announced during his visit in the northeast of the country. The Minister of Health, Adam Vojtěch, is of the same opinion.

“Under this government, there will be no compulsory vaccinations, not even for medics. Let the next government run this debate. But I don’t see it that way. There is simply no reason for it. We are trying the method of persuasion,” said Babiš on Thursday.

According to him, it is necessary to make vaccinations as accessible as possible to the public, remove barriers, and send mobile vaccination teams where they are needed.

“The introduction of compulsory vaccination is a relatively important step. The law on public health would probably have to change to make that happen. We might get to a point when there will be compulsory vaccination. Of course, it’s possible in the future, but I don’t think it’s an issue of the present. This question is not on the table now,” said Health Minister Vojtěch.

Since the beginning of the week, the vaccination rate against Covid-19 has slowed in the Czech Republic. On Wednesday, 80,420 received a shot, while a week ago, medics administered almost 95,000 doses. So far, people in Czechia have received 9.78 million doses, with most vaccines being two-dose.

Title image: Czech Prime Minister shared his stance on compulsory Covid-19 vaccination during his visit in the northeast of the country. (Andrej Babiš / Facebook)