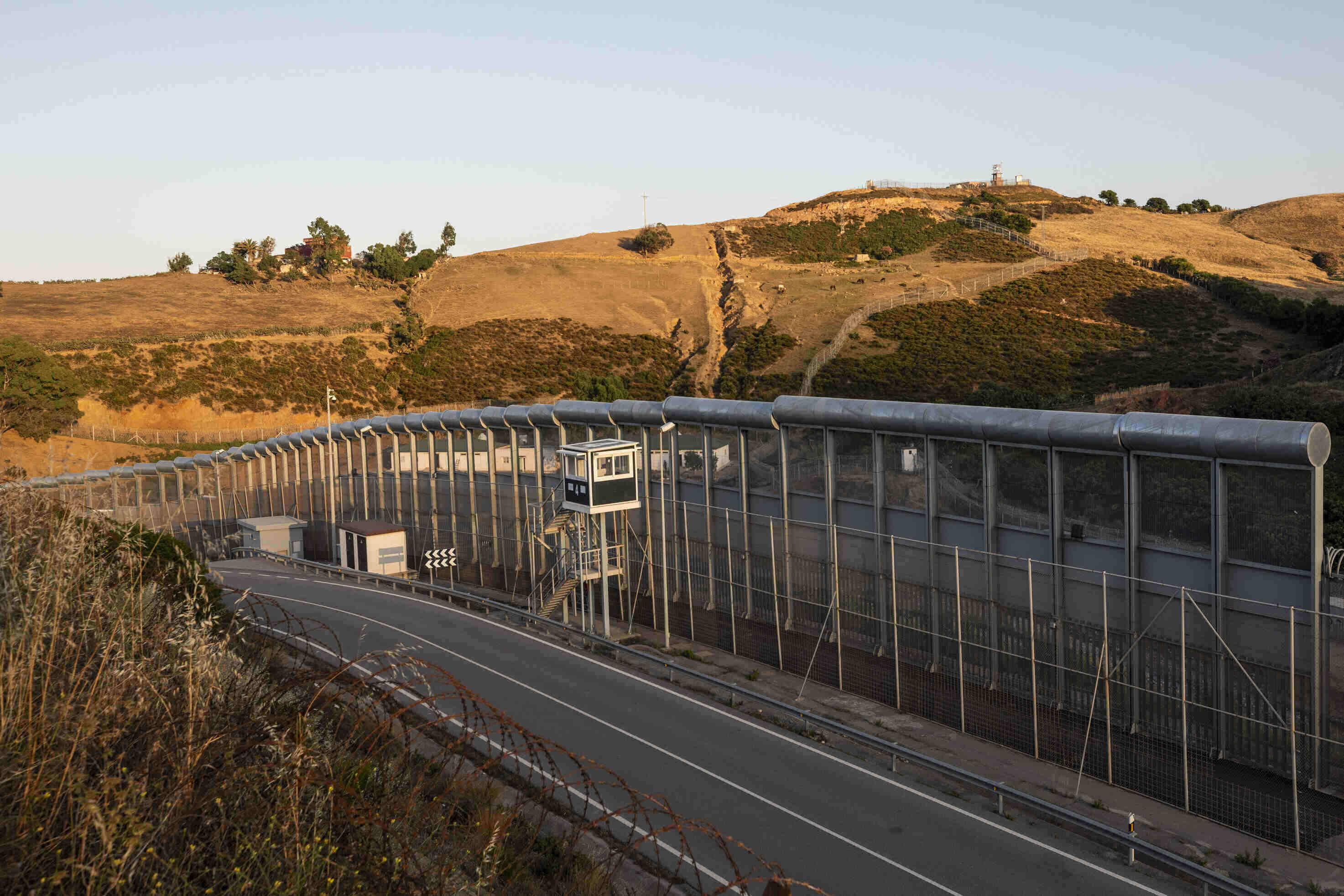 On Thursday morning, more than 200 migrants from sub-Saharan Africa managed to get over the high fences separating Morocco from the Spanish enclave of Melilla. According to the Spanish authorities, it is one of the largest groups that have managed to cross the border into the European Union in recent years.

Before 7 a.m., more than 300 people tried to climb a triple metal fence with barbed wire, and 238 of them managed to reach Spanish soil. Three police officers were slightly injured during the intervention against the influx of people. Migrants, who got on the other side of the fence, were transferred to a detention facility in compliance with pandemic measures.

In mid-May, more than 10,000 migrants, most of them young or underage Moroccans, arrived in Ceuta, the second Spanish enclave in North Africa. The wave of immigration at the time was made possible by reduced border controls on the Moroccan side.

The government in Rabat ordered to limit the controls following a rift with Madrid. It was sparked by a Spanish decision to provide hospital care to Western Sahara rebel leader Brahim Ghali, Morocco’s sworn enemy. Ghali left the hospital in early June for Algeria, but tensions between Spain and Morocco persist.