VIDEO: Second night of rioting in Paris as ‘youths’ clash with police and burn cars

Another case of rioting has broken out in a Paris suburb 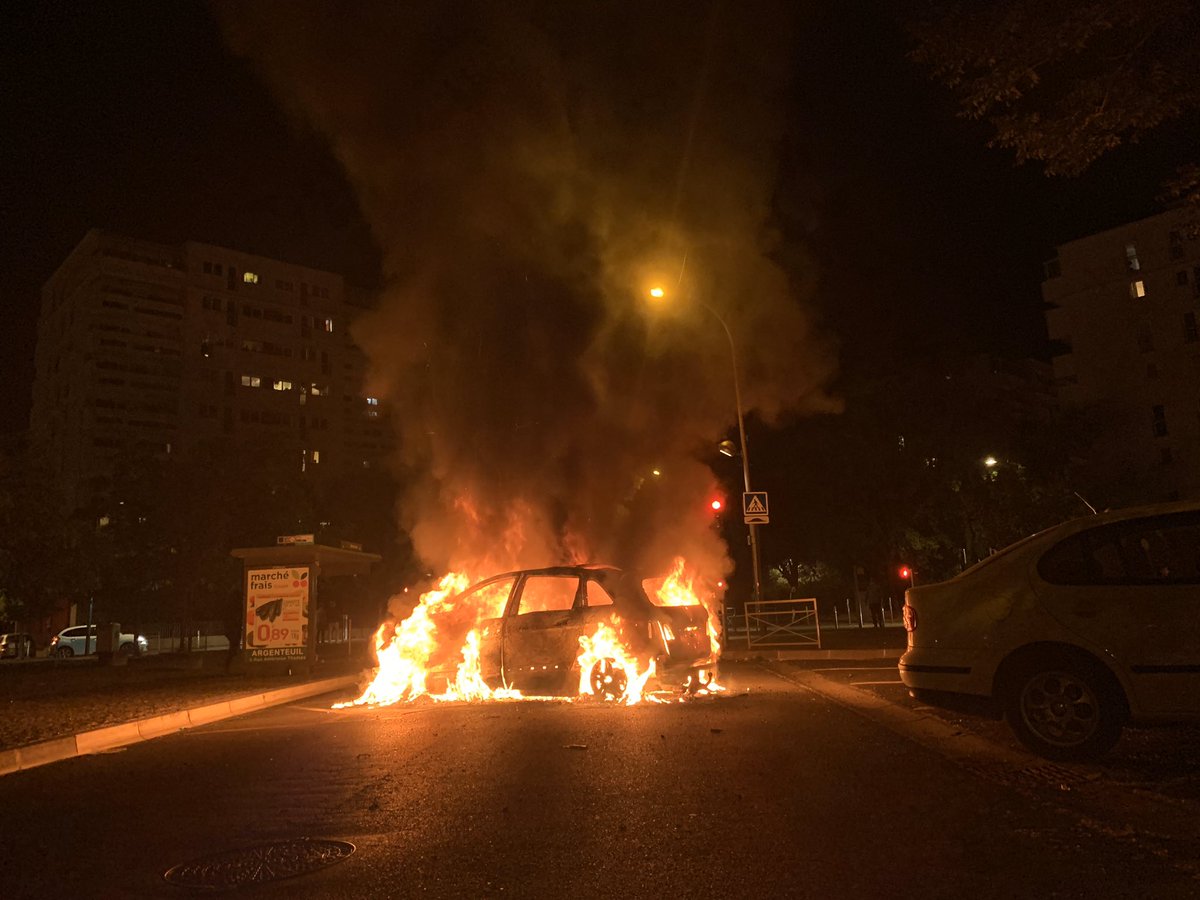 Paris saw its second consecutive nights of clashes as groups of young men continued battled with police in the no-go Paris suburb of Argenteuil early Tuesday morning, with the unrest reportedly sparked by Sunday’s death of a young motorcyclist.

The videos posted Monday morning on social media show riot police intervening in the housing estate. Some of the young men shot fireworks, hurled Molotov cocktails and set cars on fire, while the police used tear gas against the protestors, according to Czech news portal Echo24.

Three police officers were injured due to the firework attacks.

Acquaintances of the deceased young man, identified as 18-year-old Sabri Choubi, claim that his death was caused by a collision with a police car. However, authorities claim that the man was riding without a helmet and struck an electrical pole, according to Le Parisien. The accident occurred on Sunday night, and the young man succumbed to his injuries in the hospital on Sunday morning.

The incident has echoes of an incident last month when a young man was seriously injured in a motorbike accident involving police, which sparked riots that lasted four consecutive days in the midst of the coronavirus outbreak. At the time, the French Interior Minister said that these protests were the result of the too-long coronavirus restrictions introduced by the government.

In migrant-heavy areas of the northern suburbs of Paris, there have been frequent protests and vehicle arsons over the years. In 2005, for example, three-weeks-long riots broke out over the deaths of two boys who hid in a power transformer while trying to escape the police. In some areas, a state of emergency was even declared due to protests.

Argenteuil, in particular, is known for hosting a large migrant population.

“From the 1920s onwards, the town of Argenteuil, in the north-western suburbs of Paris, was one of the main places in the Paris region where migrants from North Africa were concentrated,” according to Metro Politics. 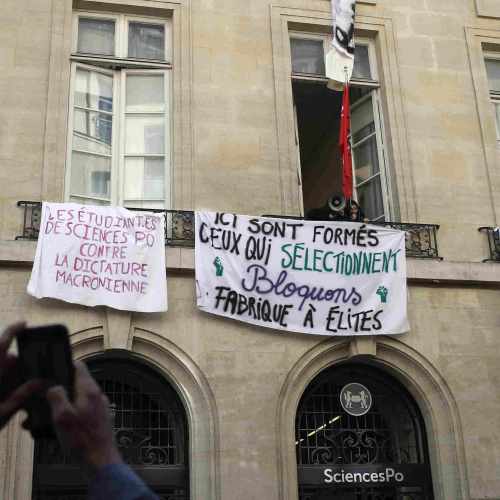