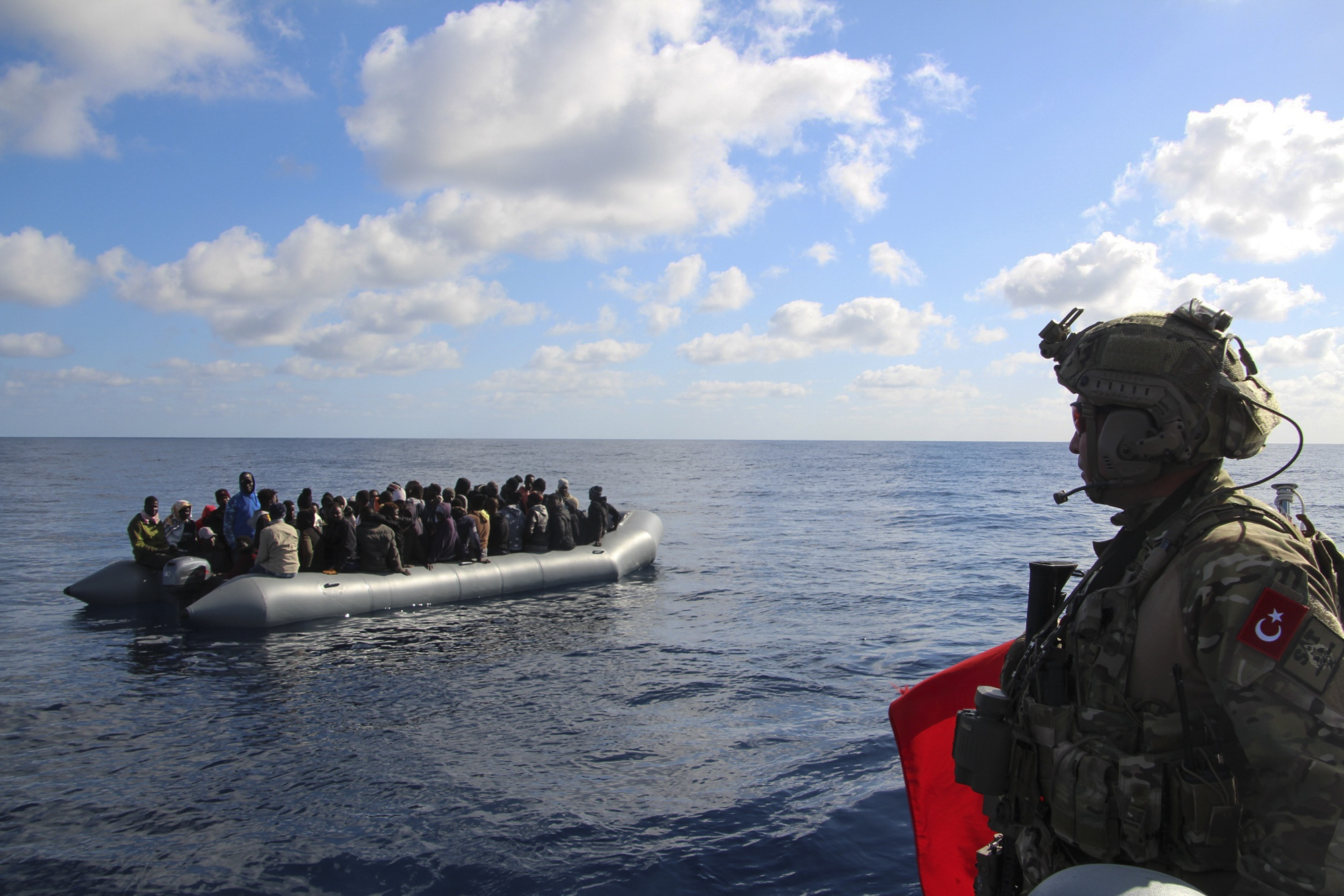 According to Athens, the video proves the organized activity of the Turkish government against Greece and the European Union, capturing two separate incidents that have happened in the last few days northeast of the island of Lesbos, near Greek territorial waters.

According to the Greek Ministry of Transport, the video unquestionably shows that the Turkish Coast Guard tried to direct a ship with migrants into Greek territorial waters.

The illegal action was also confirmed by photographic materials, which show the Turkish Coast Guard boat being prepared for departure from the Turkish shores, according to echo24.cz.

It is not the first time Turkey has been accused of escorting migrant boats into Greek waters either. In March of this year, a decommissioned tanker ship carrying 193 migrants crashed into a breakwater at the port of Tzia, Cyclades, which Greek intelligence believe was aided by the Turkish government in just one of many migrant ships have departed for Europe from Turkish ports.

Greece now uses new technologies to locate and monitor ships departing from the Turkish coast and, consequently, informs the relevant authorities about any unusual activity.

“The Greek Coast Guard is taking all necessary measures to effectively monitor and protect the maritime borders of Greece and the EU and is working to minimize illegal crossings at sea by third-country nationals,” added the Greek Ministry of Transport.

The Turkish government has also issued fresh threats to allow 4 million migrants to enter Europe following the ending of coronavirus lockdowns. The Greek government has responded by sealing its land border by expanding border fencing and sending hundreds of additional police to the border to repel any such illegal crossing attempts.

Turkey has been open that it wants to “flood” Europe with migrants to destabilize the continent. In fact, Turkish Interior Minister Süleyman Soylu said during an interview with CNN Türk that the number of migrants crossing the Greek border to Europe will reach one million at some point.

“Europe cannot endure this, cannot handle this,” said the interior minister, adding that due to Turkey releasing migrants into Europe “the governments in Europe will change, their economies will deteriorate, their stock markets will collapse.”