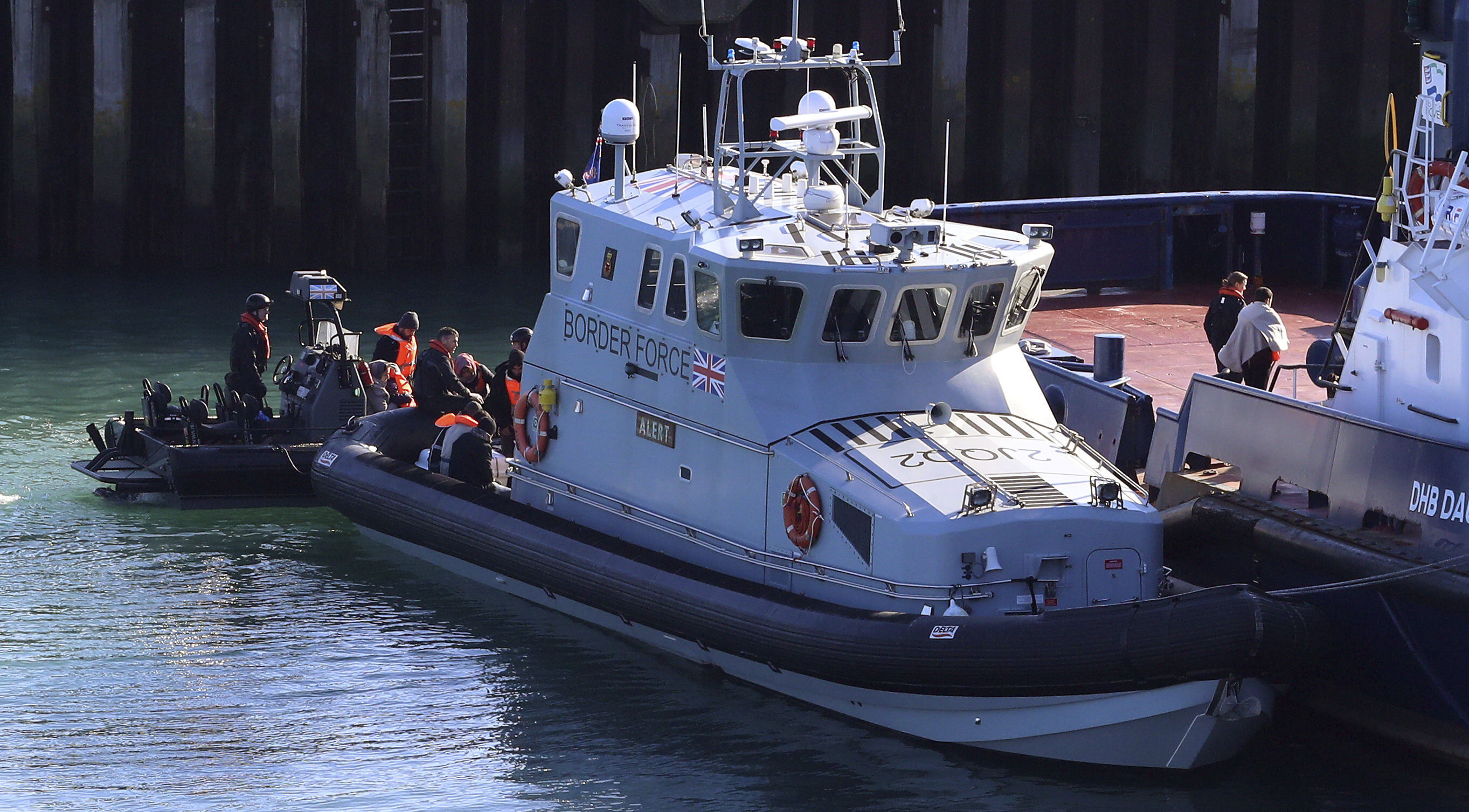 In 2020, about 1,453 boat migrants reached the United Kingdom, with most of them making landfall in the UK during the coronavirus lockdown. As The Telegraph reported, since the lockdown, which began on March 23, about 1,064 boat migrants have landed on British shores.

Compared to 2019, the number of boat migrants has reached an unprecedented high as the authorities registered around 1,800 migrants on boats in the whole of that year.

People smugglers seem to be taking advantage of the reduced border patrols along the French coast after French authorities reportedly reassigned those officers to help enforce lockdown measures. Other factors like better sea conditions, warmer weather and reduced traffic in the English Channel are also contributing to the migration surge.

On Saturday, for example, the UK Border Force intercepted 90 people who sailed in small boats from France and are listed from countries such as  Sudan, Algeria, Senegal, Libya, and Eritrea. Footage of these migrants disembarking in Dover was released by Brexit Party leader Nigel Farage.

This is exclusive footage from Dover earlier today.

Are we really getting the truth on the numbers illegally entering the UK? pic.twitter.com/Sze1CjNE77

Due to the spike in the number of boat migrants coming to the UK, Farage also recently warned that this is “a beginning of an invasion.”

The issue of the migrants heading towards the UK from what is ostensibly a safe and developed country is also being raised.

“People crossing the Channel to enter the UK have come from a safe country – usually France – and so there is no reason why they need to make this trip in order to claim asylum,” urged UK Migration Watch, a leading UK think tank on the issue of immigration.

Although the British Home Office, which has been under fire for failing to protect Britain’s borders, was reportedly working on a deal with France to send detained boat migrants back to France, those rescued on Saturday were brought to the British shores.

“The biggest incentive for those attempting dangerous Channel crossings is the knowledge that being picked up by a British Border Force vessel or managing to set foot on our soil provides a strong chance of a permanent stay,” stated the Migration Watch UK think tank.

According to the Telegraph, there has also been a spike in unaccompanied migrant minors sailing to Britain. Last week, the British Border Force picked up over 20 minors sailing in inflatable boats.

The reason behind the increase in the number of migrants sailing to the UK is allegedly the lower price people smugglers charge. While last year, it was £3,000 (€3,365), this year it is £1,500 (€1,683) per person. Therefore, migrants from the poorer countries, including minors, are tempted to make the journey.

Title image: A Border Force boat returns to Dover, Kent, England carrying people thought to be migrants after they were picked-up crossing the English Channel on Friday Feb. 7, 2020. (Gareth Fuller/PA via AP)