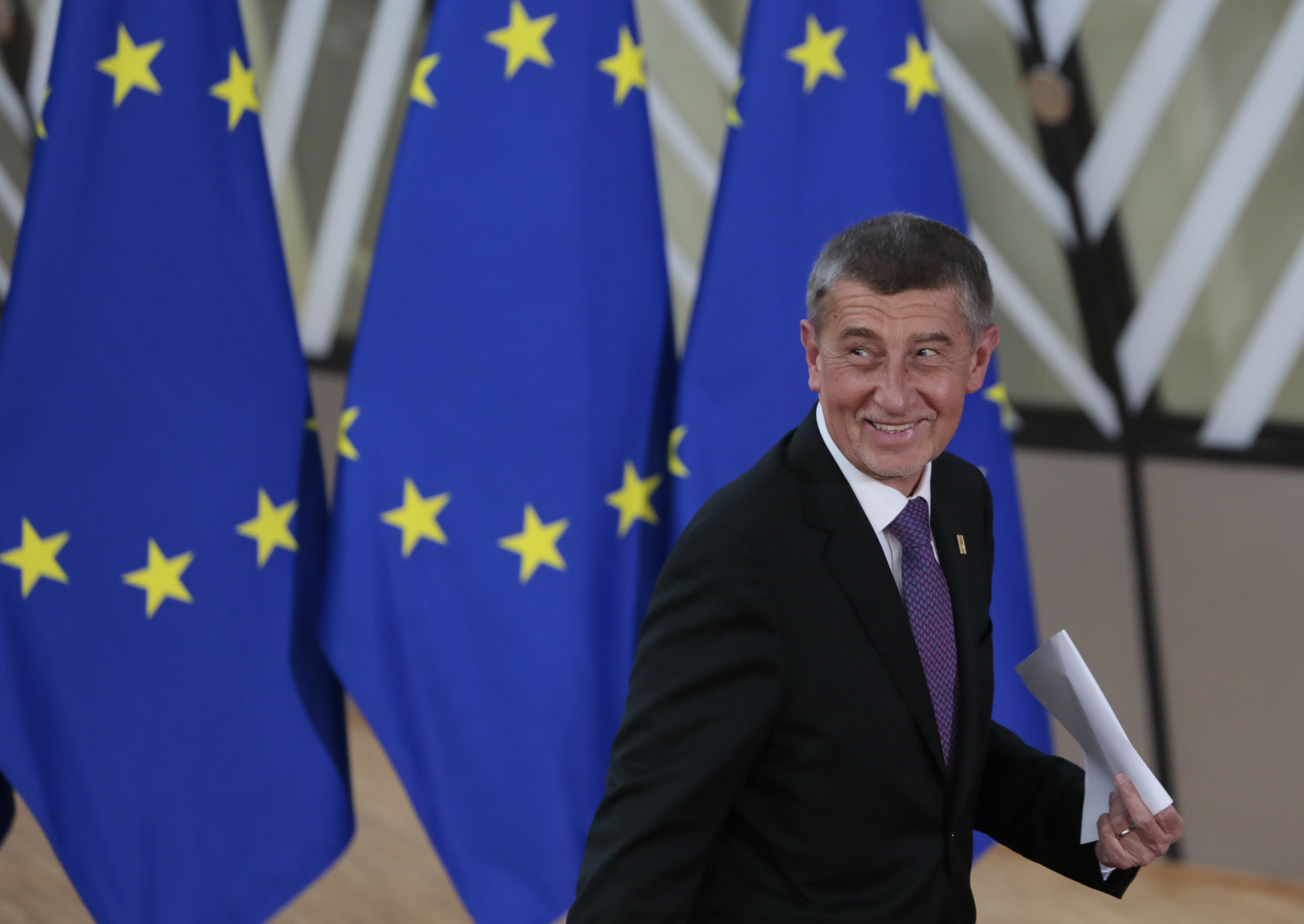 On Sunday, Czech Prime Minister Andrej Babiš related to European Commission President Ursula von der Leyen that he does not agree with the planned assistance to EU member states which would reward member states who have been fiscally irresponsible with more budget money and loan guarantees.

“We talked for almost 45 minutes with Ursula von der Leyen on European economic recovery from the crisis and the role of the EU’s multiannual budget. Our positions have not changed — we need convergence through strong cohesion and the use of tools that have proven to be effective,“ wrote Babiš on Twitter.

Babiš does not agree with the planned assistance to the states of the Union, which should be provided by the European Recovery Fund. According to the prime minister, it is not right to give money from the European budget to states that were not responsible with their budgets in the past.

“The budget is not for providing money, but for drawing subsidies,” the prime minister said in his weekly report on Facebook.

The European Recovery Fund for countries affected by the coronavirus should be available early next year, together with the next seven-year EU budget.

Member countries should receive assistance in the form of loans, direct grants, and financial guarantees, which should be balanced within the overall framework of the recovery plan.

“It is a problem for me to provide loans for some countries that were fiscally irresponsible in the past and today face great problems when trying to borrow money. These are mainly the member states of the eurozone,” said Andrej Babiš, adding that he feels that the planned mechanism is designed precisely for these states.

“I know there is talk about solidarity, but I do not like that we should guarantee loans,” the prime minister said, adding that it was taxpayers’ money.

According to him, it could be discussed, for example, that the EU itself would borrow money for such assistance.

Southern European countries such as Italy and Spain, which have already struggled with high indebtedness and unemployment before the pandemic, are calling for the fastest possible assistance from the common EU coffers, which could equal up to €1.5 trillion.

The European Parliament is demanding that the EU invest €2 trillion in the recovery of economies after the coronavirus crisis.

According to MEPs, the next multi-annual budget, which is set to be much higher than the previous one due to recovery investments, must take into account new sources of revenue.

Title image: Czech Republic’s Prime Minister Andrej Babis arrives for an EU summit at the European Council building in Brussels, Thursday, Feb. 20, 2020. After almost two years of sparring, the EU will be discussing the bloc’s budget to work out Europe’s spending plans for the next seven years. (AP Photo/Virginia Mayo)