Austria opens its border with Czechia, Hungary and Slovakia 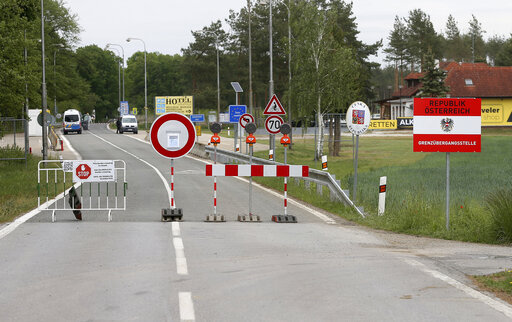 On Sunday at midnight, Austria opened all border crossings with the Czech Republic, Slovakia, and Hungary, carrying out only random border controls. The full opening of the borders is expected on June 15.

Zuzana Štíchová, a spokeswoman for the Czech Ministry of Foreign Affairs, said that a negative test for coronavirus would still be necessary to return from Austria to the Czech Republic, otherwise, the travelers would have to go to the mandatory 14-day quarantine. Therefore, the Czech Foreign Ministry still recommends traveling only in necessary cases.

The Czech ambassador to Austria, Ivana Červenková, stated that Czechia keeps eight road border crossings and two train crossings open, otherwise the borders are not open on the Czech side. However, Červenková hailed how well Austria managed the epidemic.

The regime on the borders with Germany, Liechtenstein, and Switzerland has been also relaxed by Austria with effect from Saturday. The same happened in the case of the Czech Republic, Slovakia, and Hungary on Sunday. According to Vienna, the aim is to make life easier, especially for those commuting to work across the border and for people living around the borders.

“Checks by health authorities and the police will be less frequent and only random,” the Austrian ministry said in a statement.

However, at the border with Hungary, the Austrian police will continue to carry out searches regarding the migrants’ movement.

“Our goal is to provide as much freedom and as little restrictions as possible. This release will be another small shift towards normal, especially for people in border areas, and will facilitate the situation for commuters,” said the Austrian Ministry of the Interior.

Head of the Interior Ministry Karl Nehammer, Foreign Minister Alexander Schallenberg, and EU Minister Karoline Edtstadler are currently discussing procedures around the complete opening of the borders with representatives of neighboring countries. This is expected to occur in mid-June if the epidemiological situation allows it.

The controls will remain in force at least until the end of May at the borders between Austria and Slovenia, which announced the opening of the borders on Friday.

Austria’s border with Italy, one of the countries most affected by the coronavirus epidemic in Europe, will remain closed for the time being.

“Due to the current conditions, we do not consider opening the border with Italy,” Austrian Chancellor Sebastian Kurz said this week, referring to the still relatively high numbers of those infected in the southern European country. Italy expects to open its borders on June 3.

Title image: A barrier blocks the road at the closed border crossing from Austria to the Czech Republic near Reinthal, Austria, Wednesday, May 13, 2020. The Austrian government has moved to restrict freedom of movement for people, in an effort to slow the onset of the COVID-19 coronavirus. (AP Photo/Ronald Zak) 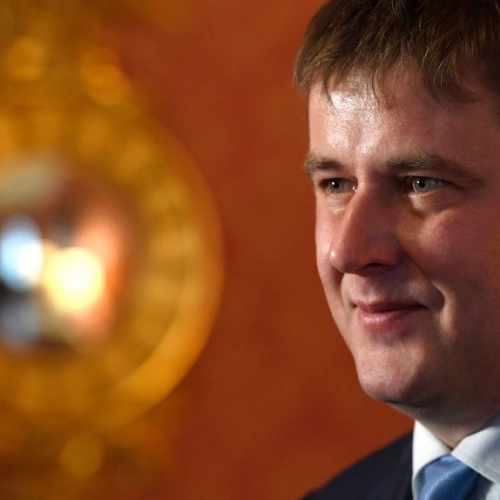