Czechia considers the situation in Germany to be severe 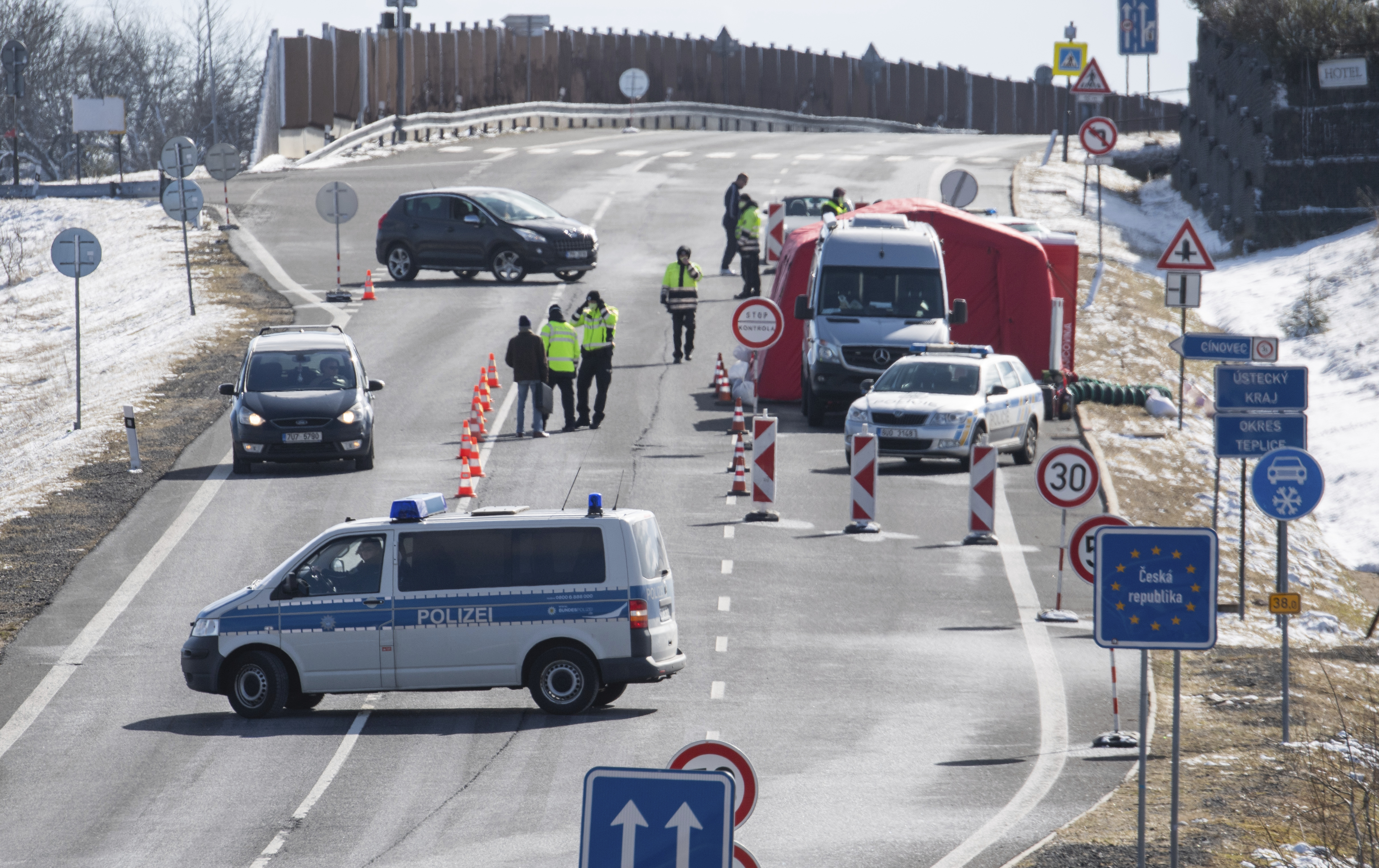 At a meeting with the head of Luxembourg diplomacy, German Foreign Minister Heiko Maas said he hopes that the Czech Republic and Poland will soon abolish the border controls they have introduced due the spread of coronavirus.

“In the coming days, we will end border controls to Denmark, and from June 15, there will be no controls at the borders with France, Austria, and Switzerland,” Maas said.

“I would like the border controls which are currently being carried out by our Polish and Czech friends to end in the near future,” he added.

Maas stated this during his meeting on the German-Luxembourg border with Luxembourg’s Foreign Minister Jean Asselborn. The meeting took place on the occasion of ending border controls introduced by Germany due to the spread of coronavirus in mid-March.

Already on Wednesday, German Interior Minister Horst Seehofer announced a relaxation of checks at the borders with France, Switzerland, and Austria. However, random controls will take place until June 15. At the Danish border, as in the case of Luxembourg, Germany wants to end controls in the coming days.

Germany did not guard the borders with the Czech Republic and Poland, as well as with the Netherlands and Belgium, but due to the spread of coronavirus, the Czech and Polish sides did. Therefore, Seehofer said that he wants to negotiate with Prague and Warsaw on further relaxation of the regime at the borders.

The European Commission on Wednesday called on EU member states to gradually begin to ease the border restrictions they have adopted due to the spread of the coronavirus. At the same time, it recommended opening borders between states with the favorable development of the coronavirus spread first.

On the same day, Czech Prime Minister Andrej Babiš said that the borders with Austria and Slovakia could open on June 8 or June 15. However, he added that the epidemiological situation in Germany is severe, and the Czech Republic, therefore, is not currently considering opening its western border yet. In the meantime, Poland extended the closure of its borders until June 12.

Title image: Czech policemen are standing on a street at the Czech border for entry control near Zinnwald, Germany, Saturday, March 14, 2020. The Czech Republic largely closes its borders to foreigners from several European countries. Among others, citizens from Germany, Italy, France and Austria who do not have a permanent residence in the EU member state are affected. (Robert Michael/dpa via AP)