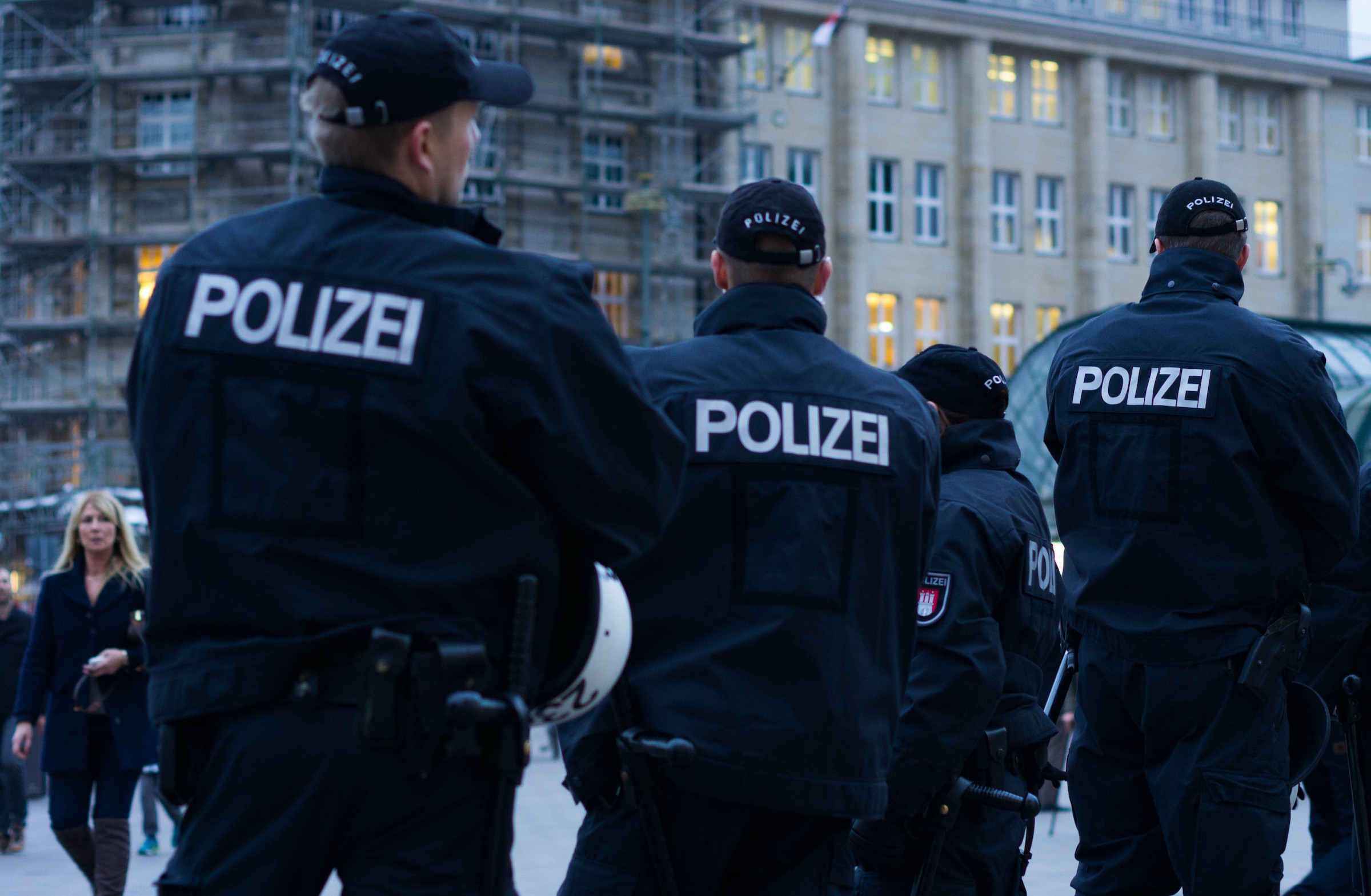 Want to know the nationality of crime suspects in Germany? Only two states consistently offer that data

Of the 16 federal German states, only Saxony and Mecklenburg-Western Pomerania produce police reports that, in general, reveal the nationalities of crime suspects, but another state may soon join them.

The Saxon Ministry of the Interior stated that disclosing nationalities is “the principle of transparent communication.” Currently, North Rhine-Westphalia is preparing a similar decree as the one in Mecklenburg-Western Pomerania, which requires police to always name nationalities of suspects, according to Junge Freiheit. North Rhine-Westphalia has one of Germany’s largest migrant populations and has been dealing with a rise in Arab clan crime in recent years.

Meanwhile, Baden-Württemberg and Bremen announced that they would investigate whether there was a justified public interest in revealing such information.

Rhineland-Palatinate and several other federal states then stated that they mainly use the press code to guide such disclosures. Regarding naming the nationalities, the code states that “as a rule, nationality should not be mentioned unless there is a justified public interest”. That would concern, for example, cases of a particularly serious crime.

The last time the press code changed was in 2017. Before then, it was recommended that the nationality would only be disclosed if there was a “justified factual reference” to the crime. For example, Bavaria follows this principle.

Although Lower Saxony has a regulation stating that nationalities should only be mentioned in special cases, the investigation by Bayerischer Rundfunk (BR) and Norddeutscher Rundfunk (NDR) broadcasters revealed that the Lüneburg police station mentions nationalities particularly frequently when it comes to migrants’ countries of origin. However, that will soon change.

“The Ministry of the Interior proved that in principle, no nationalities should be named,” a police spokesman told the broadcasters.

Disclosing the origin of the perpetrator in police reports had been discussed again and again, especially since the attacks on New Year’s Eve 2015/2016 in Cologne. In autumn 2019, this was also a topic at the Conference of Interior Ministers where the federal states could not agree on a joint approach.

Data on foreigners, but not country of origin, is collected in nationwide statistics, which found that those without a German passport committed 35 percent of all crime in 2019 despite representing only 12 percent of the population. In areas such as murder, assault, and sexual assault, the proportion of those without a German passport committing such a crime was even higher. Still, exact numbers are unclear, and the question of exactly how many murders refugees have committed has also remained an open question.