German president: We have responsibility to finish Nord Stream 2 pipeline due to war crimes against Russia in WWII

Kiev took the arguments “with astonishment and indignation” 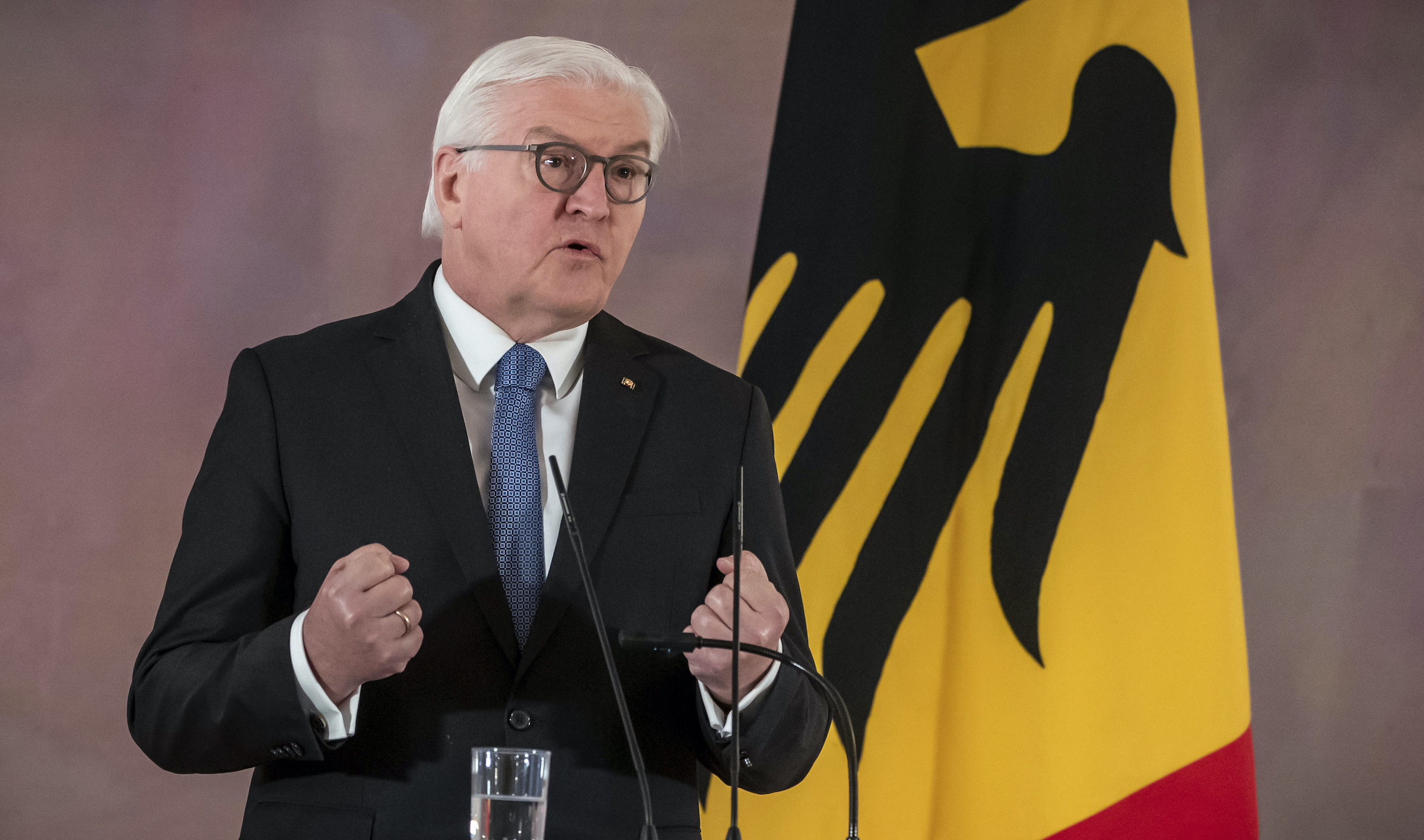 Germany’s war crimes against the Soviet Union during World War II, which resulted in millions of deaths, is why Germany has a responsibility to stick with the Nord Stream 2 pipeline project, according to German Federal President Frank-Walter Steinmeier, who made the remarks in an interview with the Rheinische Post on Saturday.

“For us Germans, there is a completely different dimension. We look back on a very eventful history with Russia as there have been phases of fruitful partnership, but even more times of terrible bloodshed,” said Steinmeier.

June 22 marks the 80th anniversary of Germany’s attack on the Soviet Union, which resulted in more than 20 million people in the former Soviet Union losing their lives in the war.

“This does not justify any misconduct in today’s Russian politics, but one should not lose sight of the bigger picture,” he added.

Steinmeier said that after a deterioration in the diplomatic situation in the past few years, energy relations are basically the last bridge between Russia and Europe. He said that bridges should not simply be burned, as this is not a sign of strength. He also related that if the last remaining connection is cut, Germany and Europe will no longer be able to exert any influence in relations with Russia.

Ukraine reacted with indignation to Steinmeier’s statements about the Baltic Sea Nord Stream 2 pipeline, Junge Freiheit reported. The government in Kiev believes he made “questionable historical arguments” which prompted “astonishment and indignation,” wrote the Ukrainian ambassador in Berlin, Andriy Melnyk, in a statement made available to the DPA.

“The statements made by Federal President Steinmeier hit us Ukrainians deep in the heart,” complained Melnyk. The Ukrainian ambassador said that Nord Stream 2 is a geopolitical project of Russian President Vladimir Putin that runs counter to Ukrainian interests.

“It is, therefore, cynical to bring the horrors of the Nazi reign of terror into play in this particular debate and to attribute the millions of Soviet victims of the German war of extermination and enslavement exclusively to Russia,” he added.

Steinmeier did not mention the millions of victims of the National Socialists in Ukraine, which was then part of the Soviet Union.

Last year, on the occasion of the 75th anniversary of the end of the Second World War, Melnyk complained that the Ukrainian victims of this period did not receive enough attention in Germany.

“Ukraine lost a quarter of its population in the German war of extermination. Of around 40 million dead in Europe, every fifth victim was a Ukrainian. Unfortunately, these facts are still little known to the German public and there is, therefore, still a huge blind spot in Germany’s historical memory concerning these atrocities of Nazi barbarism in Ukraine,” he stated.

According to Melnyk, Germany must face its historical responsibility to Ukraine.

Ukraine is one of the strongest critics of Nord Stream 2. Among other things, Kiev fears it will lose significant revenues due to the project. Currently, a larger part of the Russian natural gas for Europe and Germany flows through Ukraine which requires forwarding fees for allowing its passage.

With the expansion of gas supplies from Russia via the Baltic Sea through Nord Stream 2, these revenues would fall sharply. 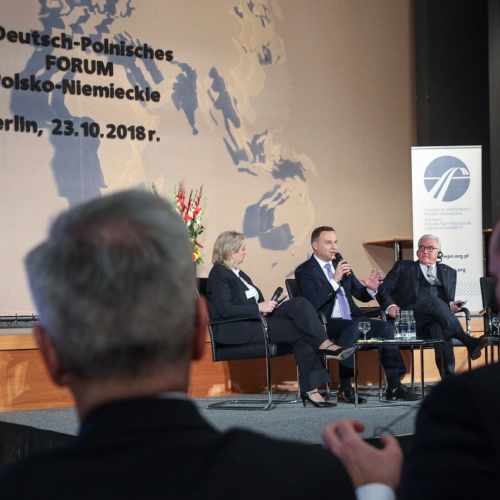