“The reparations are a debt that is still actual and Germany are obliged to pay,” says Dr Karl Heinz Roth in an interview with Deutsche Welle Polski. Poland, Greece and other countries should work together to resolve the matter. 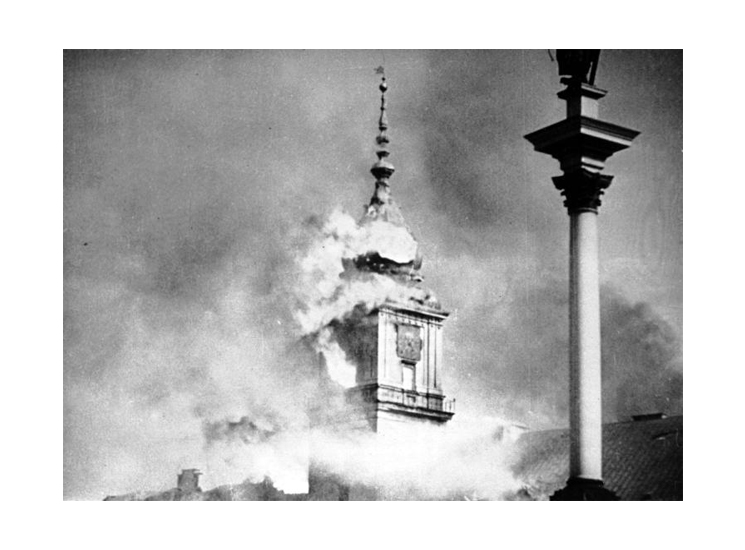 Picture above: 17 September 1939, Warsaw’s Royal Castle after German bombardment; the building was blown up and completely flattened by the Germans after the Warsaw Uprising in 1944

Karl Heinz Roth, a German historian employed by the Social History Foundation in Bremen points out that the scale of destruction suffered by Poland was unprecedented.

“5.4 million people perished in Poland as a result of acts of aggression from the Nazi occupying power whereas that number in Greece was 330,000. This quantitative difference is visible in other areas too. Both Poland and Greece share a similar fate of so-called ‘small allies’. In terms of reparations they have been marginalized. Right up to today.”

Dr Roth regards the damages incurred by Poland as a result of World War II as particularly severe because of the context of it being an attempt to “Germanize Poland” and conducting a “systematic and planned holocaust”.

The damages to property and human life suffered by Poland, at current prices amount to nearly seven and a half billion Euro

The German historian believes that reparations are an ethical issue which must be tackled. According to his calculations the damages to property and human life suffered by Poland, at current prices amount to nearly seven and a half billion euros.

“The efforts to achieve reconciliations between Poland and Germany up until now… are not based on any firm foundation. This foundation will only exist if the reparations are settled, even if only in part”.

Dr Roth also urged Poland, Greece the post Yugoslav states and the Czech Republic to work together to open “Pandora’s box” and place it on the table of international debate. 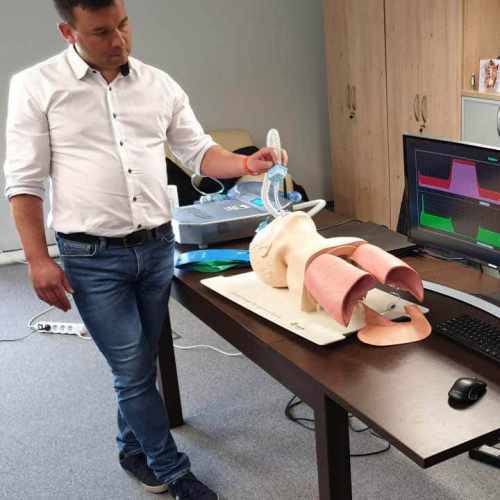 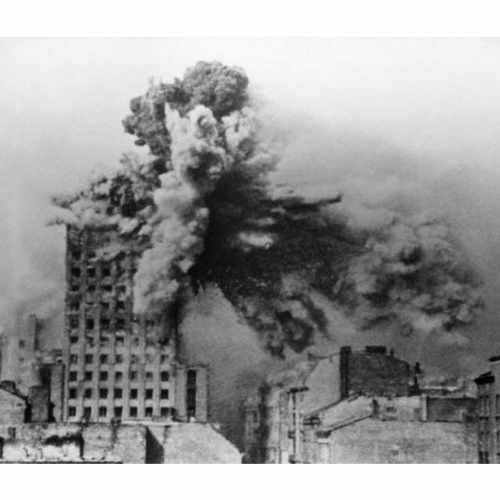 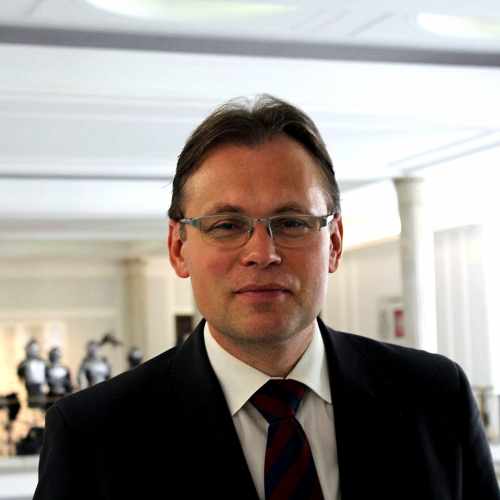