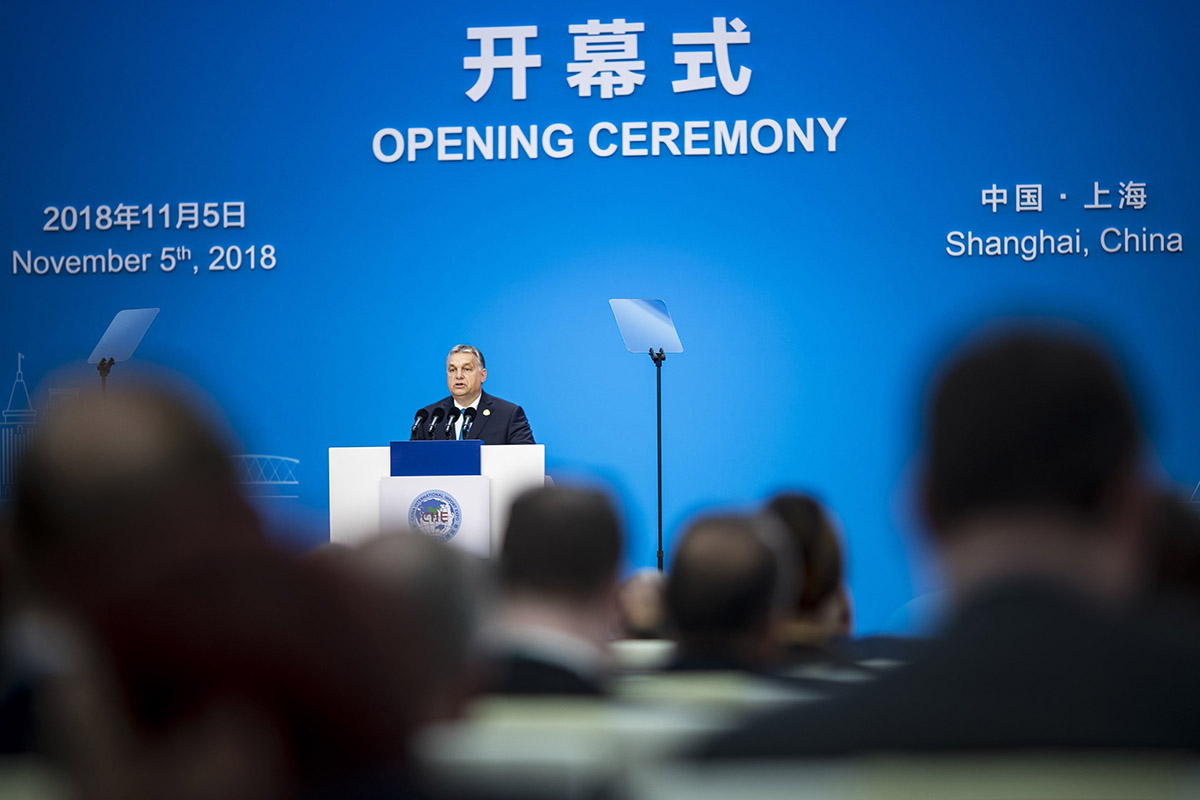 One could wonder how Hungary has made it to the guest list of the giants invited to the expo and the answer is Central Europe, Orbán said in his speech at the opening ceremony.

Later on Monday Orbán is scheduled to open the Hungarian pavilion at the expo and will also meet Chinese President Xi Jinping.

Orbán said Hungary’s presence at the expo is not only a national, but also a regional matter. “When they hear Hungary’s voice, they also hear the voice of the region, which has become the engine of European growth,” he said.

He added that the Central European region was able to achieve its economic results through consistent social and economic policies and by preserving its national, political and cultural identities amid growing migrationary pressure.

Orbán said Hungary is very much interested in the Chinese One Belt, One Road initiative and has welcomed Chinese economic presence in Hungary such as that of the Bank of China, Huawei and Wanhua.

The expo has participants from 130 countries or territories and Hungary is among the 12 countries that are guests of honor. 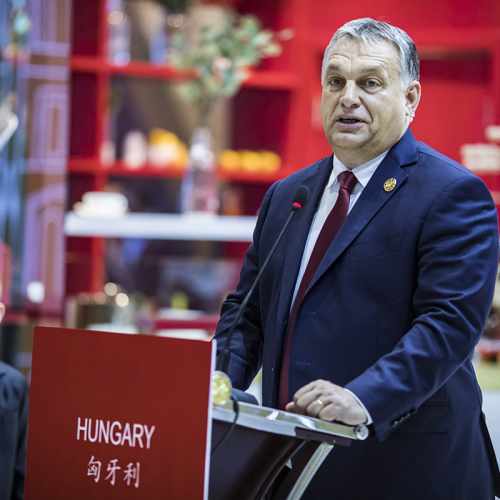 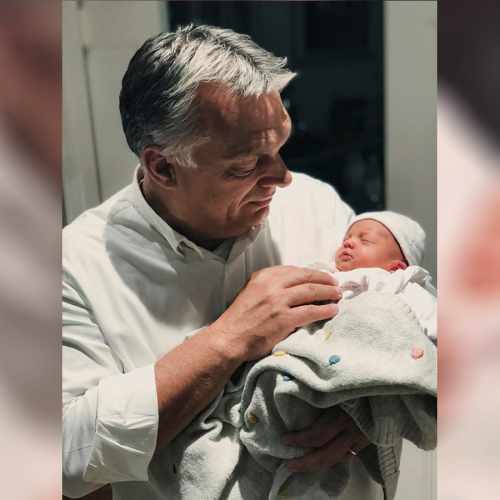