Although she suggests that Whites should give up power, there is no sign that she has taken the first step and resigned from her political position in the Green Party 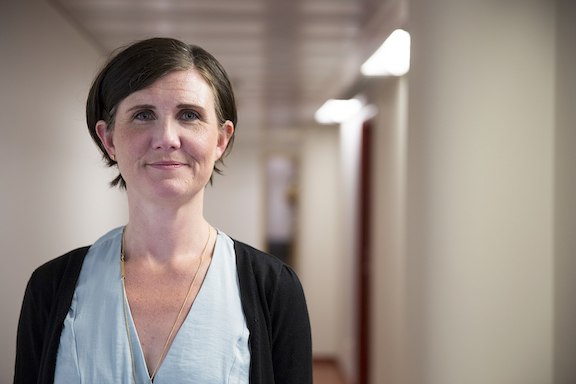 The spokeswoman for Sweden’s Green Party, Märta Stenevi, recently argued that native-born White Swedish women must step aside so that foreign minority women can take the country’s reins of power.

The statements made by Steveni, who currently serves as the minister for gender equality and housing, came during a podcast interview with Aftonbladet’s political Editor-in-Chief Anders Lindberg after she was asked to comment on the clear and apparent disparities in voting patterns between men and women in the country.

The Green Party spokeswoman claimed there’s an “alarming trend” that has seen men in Sweden move toward the right side of the political spectrum because they believe the country is sufficiently equal as it is today.

Throughout the interview, Steveni repeatedly criticized the Sweden Democrats, which is the only party in the Riksdag, the Swedish parliament, that opposes mass immigration and its consequences which include radical demographic changes, increased insecurity, and enormous tax waste which mainly affects poor Swedes.

At one point during the interview, Steveni alleged that the Sweden Democrats and their supporters are “threats to democracy’.

“What I think is a threat to democracy is to give the Sweden Democrats an influence that in the long run means that they take over,” Stenevi told Aftonbladet’s political editor-in-chief. “I have no illusions about what the long-term goal of that party is.”

When asked why the Green Party garners so many more votes from women compared to men, Stenevi suggested that power could be a factor driving men away from the Greens, arguing that those with “privilege” may be threatened over increasingly having to share power with women and ethnic minorities.

Later in the discussion, the 45-year-old Green Party spokeswoman went even further when she suggested that not only must Swedish men hand over political power, but that native-born White Swedish women must too.

“If foreign-born women are to gain power, White, domestically born women will have to move,” Stenevi said.

Stenevi has not resigned from her position herself and handed power to any minority candidate, yet, she is demanding that of other Whites. However, news outlets have also revealed other hypocritical elements of the Green Party spokeswoman’s life, which include her investments in Nordea Stratega 50 — a fund which holdings include six large oil companies like ExxonMobil, Royal Dutch Shell, Australia’s OMV, and others, the Swedish financial newspaper Dagens Industri reported.

Stenevi is also invested in another fund which maintains strong positions in other oil companies which include Neste and Lundin Oil.

Although this is not the first instance that a Swedish Green Party member has employed this brand of radical rhetoric, it is the first time that a highly ranked party member and minister like Stenevi has made such divisive comments. In 2018, local Green Party members in Eslöv — a town of 20,000 located in the southern part of the country near to Lund — suggested that native Swedes who have a problem with multiculturalism should just leave the country.

“There is another party that want to persuade immigrants to relocate,” said Lars Ahlfors, the Green Party chairman of Eslöv, who was making a not-so-veiled reference to the anti-mass migration Sweden Democrats. “We think that if you do not enjoy multiculturalism, there should be an opportunity to give a helping hand to move.”

The Green Party of Eslöv ended up publicly apologizing for their chairman’s divisive and inflammatory statements, later claiming that they were actually satire. 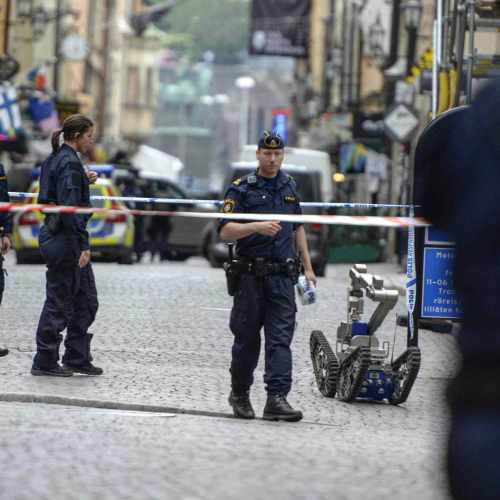 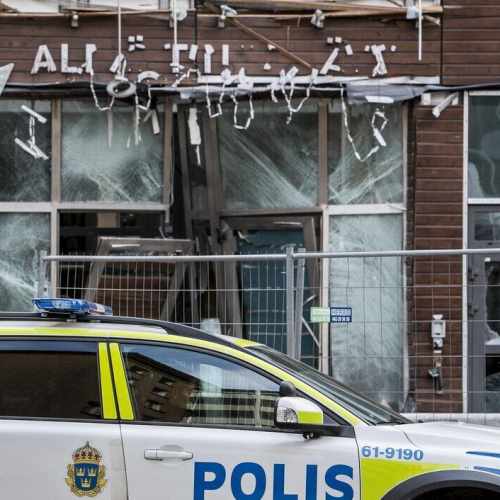