Who will be the next Czech president? Czechs favor PM Babiš

PM Babiš has the most devoted supporters 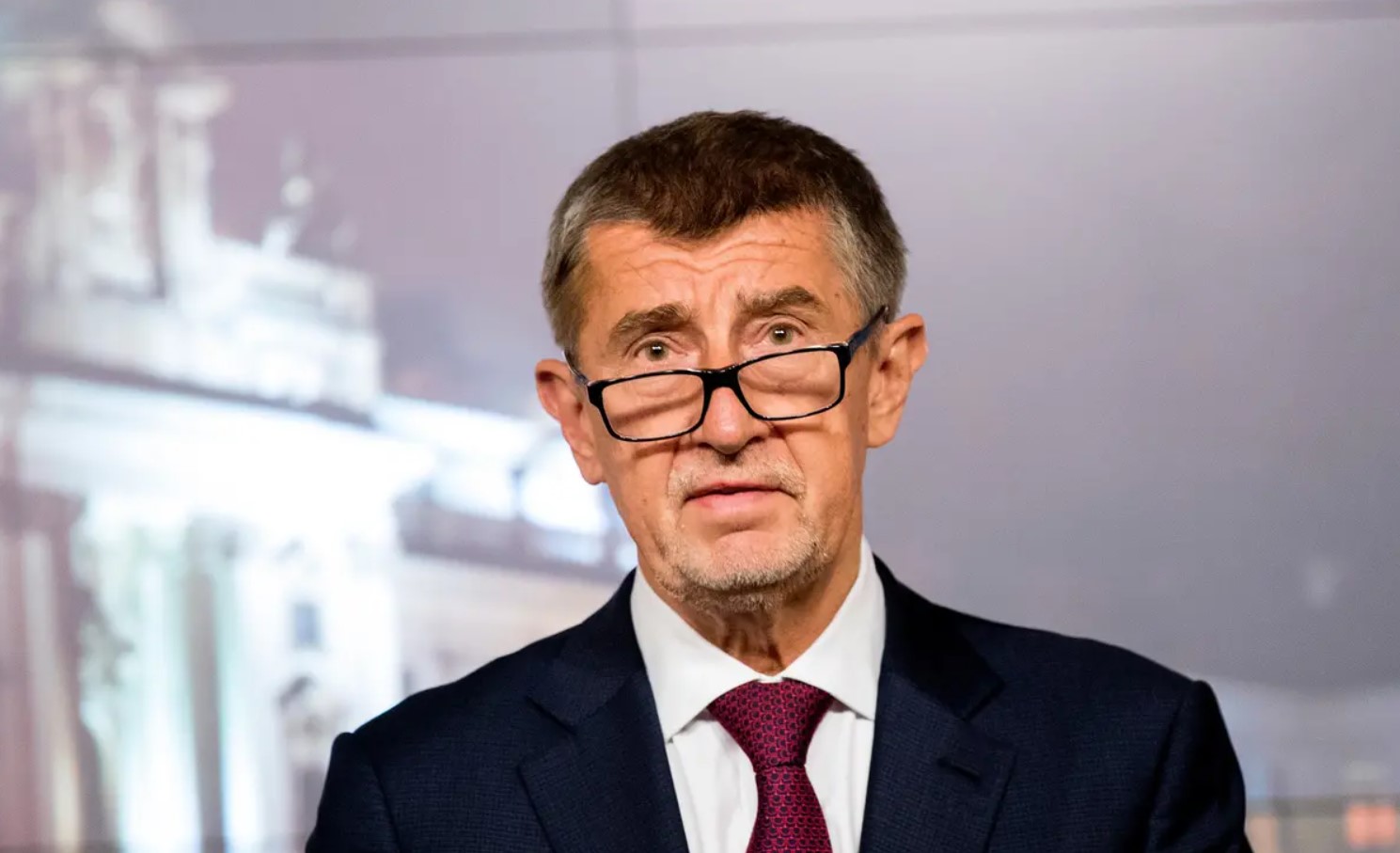 Czechs consider Czech Prime Minister Andrej Babiš to be potentially the best presidential candidate, according to a survey conducted by the STEM/MARK agency.

The current Prime Minister Andrej Babiš has the largest group of devoted supporters as 15 percent of respondents said they would “definitely” vote for him.

Czech TV show host and actor Marek Eben came in second place. Eben is also acceptable to the largest number of people, with 46 percent of respondents saying that they would “definitely” or “maybe” give him their vote. The popular TV presenter is known for his elegant demeanor and intelligent humor.

The STEM/MARK agency also assessed how well-known the potential presidential candidates are to the public. In this respect, Babiš won with 99 percent, while 97 percent of respondents said they know Eben.

Among the other potential candidates who placed in the top ten are senators Pavel Fischer and Marek Hilšer. Both of them also ran for president in 2018. Petr Pavel, the former chairman of the NATO Military Committee, also seems to be a hot candidate for the post. Of the potential female candidates, public prosecutor Lenka Bradáčová has currently the best chances to get elected.

According to the agency, convincing those who voted for the current President Miloš Zeman will be crucial to the success of any candidates. Zeman’s supporters are strongly in favor of Babiš, followed by Václav Klaus Jr., the son of former President Václav Klaus, and Freedom and Direct Democracy (SPD) Chairman Tomio Okamura, who is best known for his anti-immigrant rhetoric.

“Polarization between conservative and liberal-minded voters is still very prominent. Future candidates should thus be careful while presenting their values and topics they consider the most important,” said Jan Burianec from the agency.

When choosing the characteristics of an ideal candidate, the respondents stated that it should be a younger person who is also respected abroad. According to 80 percent of respondents, the candidate should not use obscene language, and according to another 57 percent, he or she should make reports on his or her health condition public.

“In the character traits of the president, people would welcome an emphatic extrovert. There is still a demand for a younger man, but a characteristic woman would also have a good chance,” stated the agency.

From a political point of view, voters expect that the candidate should have experience with practical politics.

“All the data we have so far show that there is significant demand for transparency. The future candidate should have transparent financing of the campaign and acquaint people with his advisors that he would like to keep around during the presidency,” added Burianec.

Czechs will vote for their new president in 2023. However, the current president Miloš Zeman is out of the race as he is already serving his second term.