Czech economic fall will be worse than in 2009, claims the European Commission. 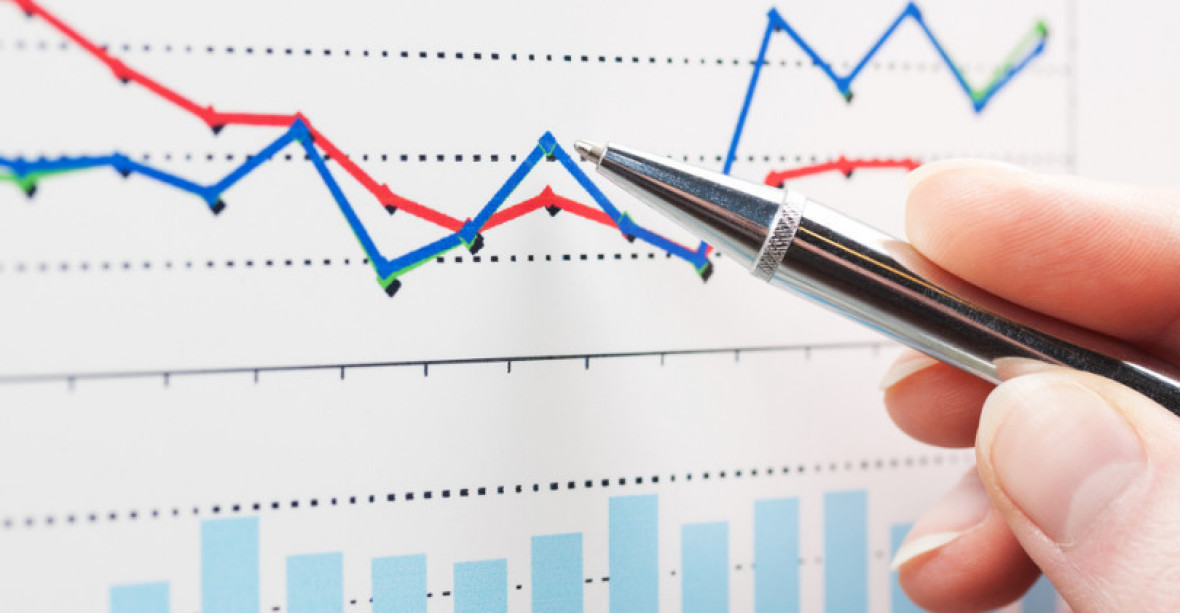 The Czech Republic’s GDP will fall by a record of 6.2 percent this year, according to the European Commission’s projection announced on Wednesday, which will be an even starker drop than the country saw during the financial crisis in 2009.

Despite the deep downturn, the impact on the Czech Republic is expected to be less severe compared to the European average.

The European Commission does not expect the Czech economy to rise to last year’s level in the upcoming year, however, a growth of five percent is expected after it rebounds from the coronavirus downturn.

According to the Commission’s analysis, in addition to the decline in production, the export-oriented Czech economy will suffer due to the lower demand from other countries. Unemployment in Czechia is expected to rise to about five percent next year, while inflation will fall slightly, mainly due to the fall in oil prices and lower demand.

The most significant decline in the GDP should be visible in the second quarter of this year when it could reach up to nine percent. In the next quarters, the Commission expects a slowdown in the pace of decline, although the impact on some sectors such as transport and tourism might be more long-term.

The Commission noted that the actual depth of the fall of the Czech economy will depend on how effective the rescue incentives planned by the government are. According to the European Commission, the state of Czech public finances will deteriorate due to the cabinet’s plans to pump tens of billions of korunas into the most affected industries.

Nevertheless, the Czech Republic is better off than the EU average. The EU economy, paralyzed by a coronavirus pandemic, is expected to fall by a record of 7.4 percent this year, meaning its first full-year decline after seven years of growth.

Next year, on the other hand, the EU economy should see six percent growth, according to the Commission’s prediction model.

Although COVID-19 has stopped normal operation for businesses in all EU countries, the impact will be very different in each country, with southern European countries expected to be hit the hardest.

The effort to stop the spread of the virus will also harm other economic indicators. According to the estimates, the total volume of investments will fall by more than 13 percent throughout the Union, and unemployment in the EU will rise from last year’s 6.7 percent to nine percent.