Coronavirus: Soros-funded NGO demands $1,200 for every illegal immigrant from US taxpayers

Illegal aliens ask for $1,200 as a part of coronavirus crisis relief 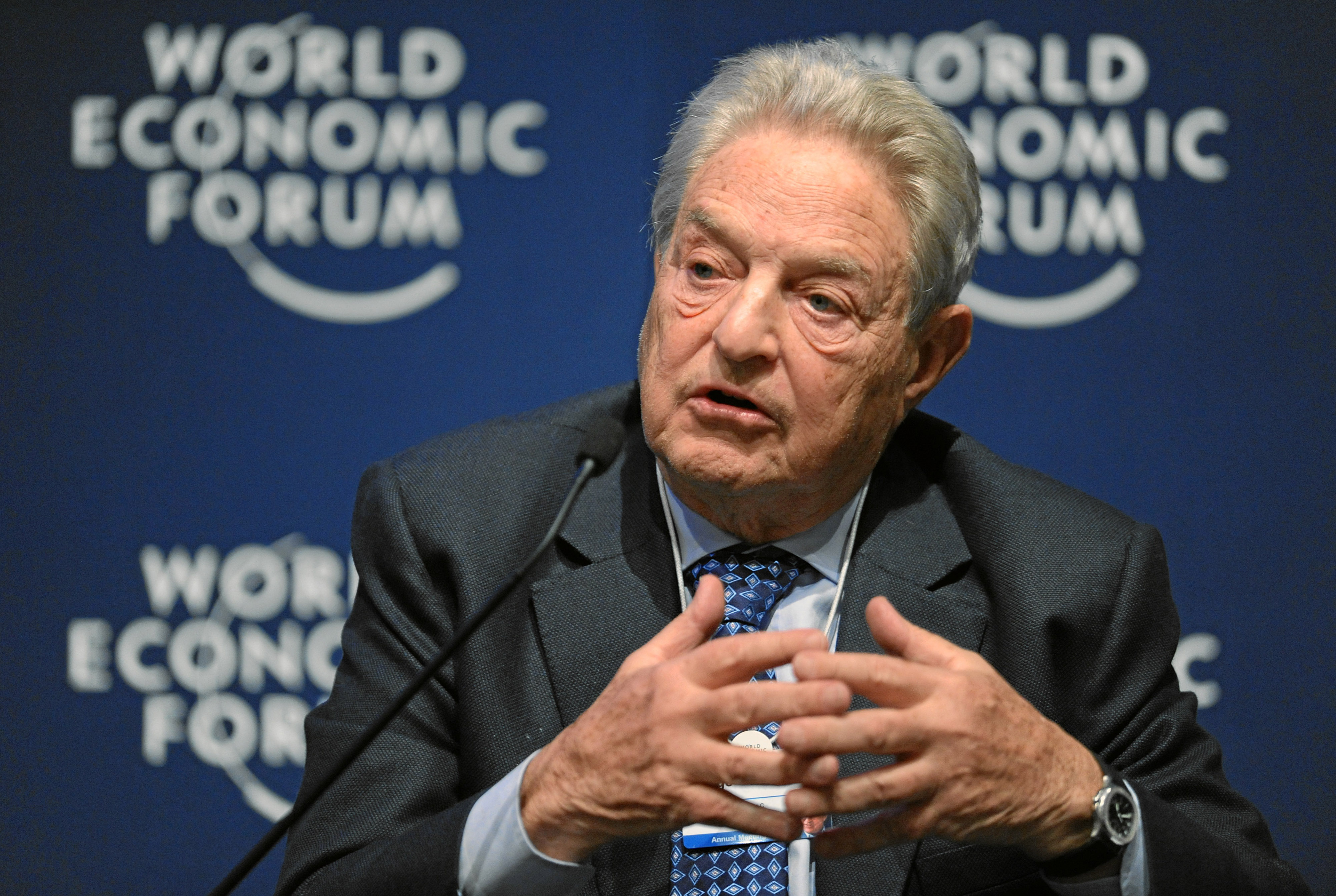 United We Dream, a George Soros-backed NGO, is demanding every illegal immigrant in the United States receive $1,200 in federal aid checks as a part of federal coronavirus aid, which could cost billions for American taxpayer if it were to be approved.

The NGO is making the demand in conjunction with a network of other pro-migration lobbying groups, such as the National Immigrant Justice Center, and the National Immigration Law Center. With estimates of the illegal alien population estimated between 11 to 22 million in the US, the migration groups are asking the federal government to issue checks for every illegal immigrant that has a Tax Identification Number (ITIN).

In an effort to aid struggling Americans, the US government has issued $1,200 checks for every American citizen with a social security number as well as “resident aliens”. The funds are meant to be help keep Americans afloat during the biggest American economic crisis since the Great Depression, including the estimated 22 million citizens who are now out of work.

United We Dream, which has received funding from Soros’s Open Society Foundation, believes that illegal residents should also have access to this aid. It is a part of a wide-range of open border activists pushing for more taxpayer funds for illegal immigrants.

The Corona stimulus package fails immigrant communities. It fails to include ALL people when it comes to financial and health care access. Regardless of status, we are all trying to get through the pandemic.

Josue De Luna Navarro, who has worked for United We Dream and founded the NM Dream Team, a chapter of the United We Dream group, also took to Twitter to say that immigration and US citizenship should not determine whether someone has access to coronavirus funds.

Protect the vulnerable, not the wealthy – not corporations.

An immigration status and a 9 digit number (SSN) should not be used to determine who is worthy of aid.

These illegal immigrant advocate groups are using social media and their well-funded networks to call the public to push lawmakers to provide federal aid to illegal residents amid the crisis.

They have also started a petition that reads, “All people, regardless of immigration status, must be included in the stimulus. Cash payments must go to all taxpayers, including immigrants who pay using an ITIN… coronavirus testing and care must be free and accessible to all: Amend Emergency Medicaid to cover Covid-19 costs, so patients get care regardless of immigration status.”

The petition urges lawmakers to invalidate President Donald Trump’s “public charge” rule, which ensures that American taxpayers do not have to pay to permanently resettle legal immigrants who have relied on federal aid or welfare.

Soros is also a co-founder of the Democracy Alliance, which is recognized as the largest dark money network of donors for the left in the entire US. Within the group, each member vows to donate hundreds of thousands to groups the organization approves of. The United We Dream network is one of many organizations approved by the Democracy Alliance, along with a wide range of pro-migration and left-wing groups.

Soros is also known for his funding and cooperation with pro-migration groups and politicians across Europe, many of which have targeted Hungary’s conservative government and the country’s prime minister, Viktor Orban.