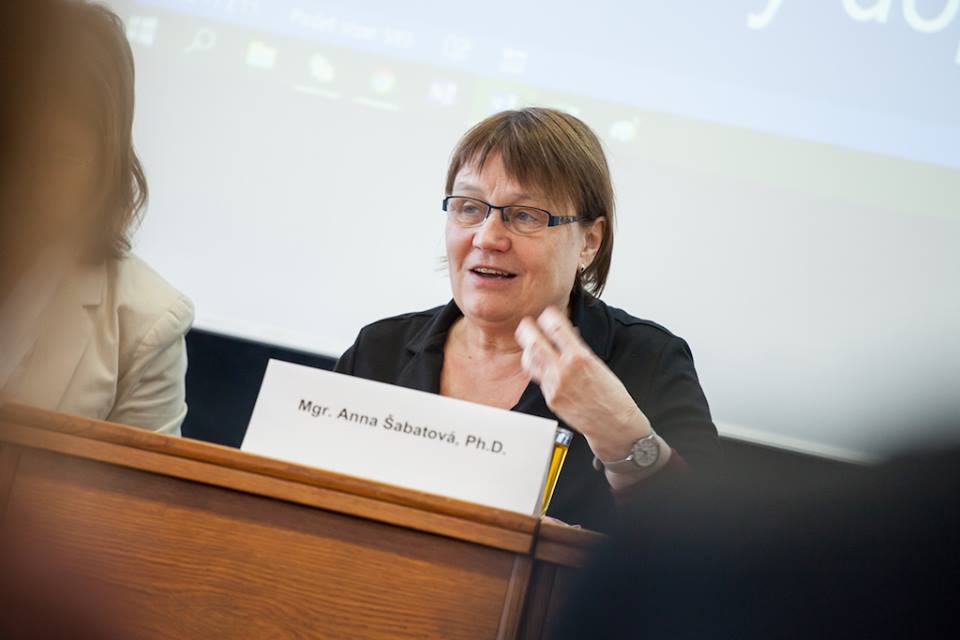 Within the European Union, the Czech Republic is one of the last countries that has not yet banned physical punishment of children. However, this may change in the foreseeable future.

On the occasion of the 30th anniversary of the Convention on the Rights of the Child, Czech ombudswoman Anna Šabatová stated that the ban on physical punishment of children in the Czech Republic should be considered. The government commissioner for Human Rights, Helena Válková, then added she is in favor of such a law.

The UN Committee on the Rights of the Child, as well as the Parliamentary Assembly of the Council of Europe, recommended a ban on physical punishment in the Czech Republic years ago. A total ban is now imposed in 23 EU countries.

“When I was a child, it was common for children to experience physical punishments, and it has been approved to this day. Most people still consider a slap to be an appropriate educational tool. But if a prisoner was slapped by a guard, it would be found to be an infringement. We should think about whether children should have the same rights as adults. After all, we cannot slap adults even for educational reasons,” said Šabatová.

Last October, the Nielsen agency conducted a survey of the Czechs’ attitude regarding the ban on physical punishments of children. The results showed that three-quarters of Czechs over 15-years-of-age do not agree with implementing a law that would ban physical punishment.