YouGov poll: Hungarians trust their government on immigration unlike other Europeans 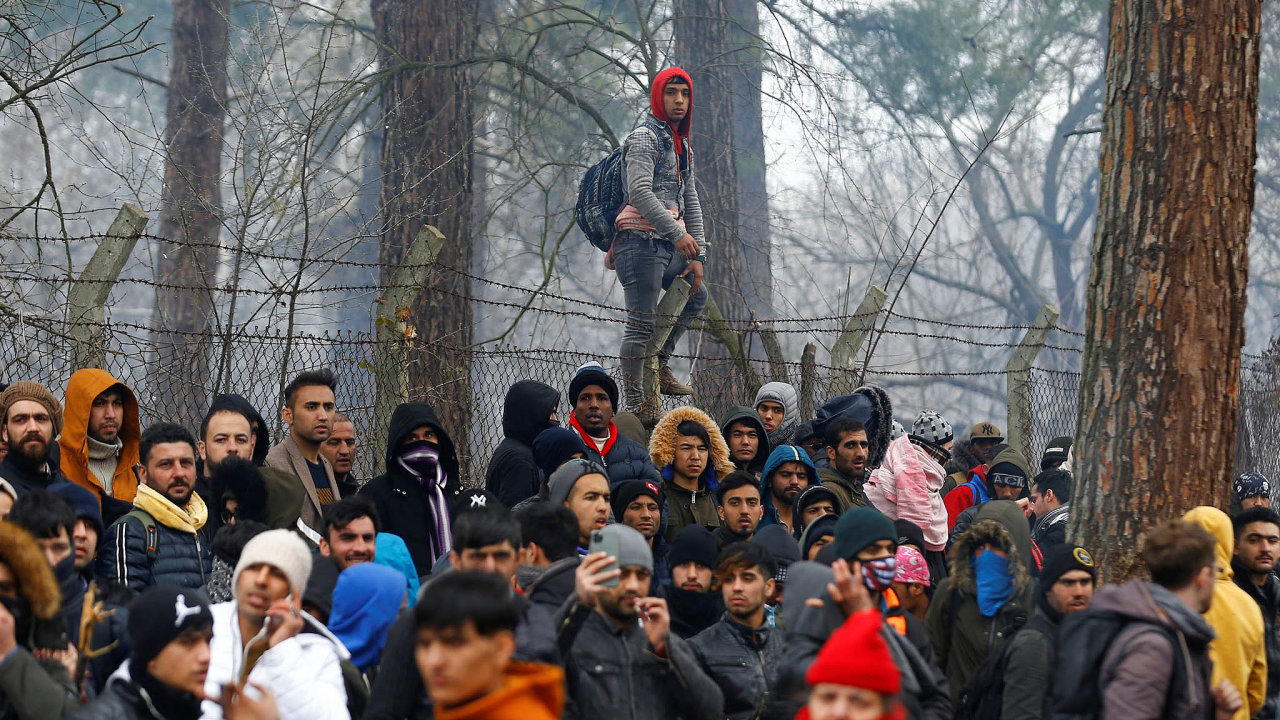 Hungary is the only country in a major new survey of 13 European countries that has a majority of citizens trusting their government on the issue of immigration, with the survey also showing that most Europeans are “insecure” about immigration and deeply distrust the EU to improve immigration policy, according to the British polling firm YouGov.

Hungary, which is known for its strict immigration stance, saw 53 percent of citizens saying they trust Prime Minister Viktor Orbán’s government and 41 percent saying they do not trust the national government.

This contrasts greatly with the rest of Europe, with an average of 61 percent of respondents saying they do not trust their national governments on immigration and only 31 percent saying they do. The survey polled 1,000 people in each of 12 different European Union countries and Great Britain.

The poll also showed that 65 percent of Europeans polled do not trust the EU on the issue of immigration, meaning that European are even more distrustful on average of the EU when it comes to immigration than they are of their own national governments, which already score poorly. In some countries like Greece, a huge majority representing 86 percent of citizens do not trust the EU.

The survey could serve as a wake-up call to both national governments and the EU that citizens are unhappy with lax immigration policies that have seen illegal immigration soar inside of Europe.

Hungarians are also the most opposed to accepting refugees from another country in the EU struggling with a refugee crisis, with 62 percent against the idea and only 23 percent being in favor of it.

On average, Europeans are split, with 43 percent being against taking more refugees and 41 percent in favor. Another 17 percent “don’t know” what stance they would support. Hungary has opposed migrant quotas since the 2015 migrant crisis, and although the European Court of Justice ruled against Hungary in the matter, the country continues to assert it will not accept migrants from any other country.

They survey results from YouGov, an independent pollster, are likely to boost Orbán’s government’s stance on migrant quotas.

Sweden, the country that has taken in more refugees than any other country per capita in Europe, also appears to have a majority of people increasingly against taking in more, with 50 percent saying they would reject taking in refugees and only 33 percent supporting the idea. With the topic of migration tied to soaring crime rates in the country, Swedish politicians have attacked the government for failing to acknowledge what many citizens seeing as a growing threat.

On the other hand, if an EU country were facing a migrant crisis, 61 percent of European citizens on average would support providing border police and equipment to help protect the EU’s external borders, with only 20 percent saying they would disagree with that policy. Another 19 percent don’t know.

In Hungary, 69 percent of people would support sending border police and equipment to the EU’s external borders.

Europeans are ‘insecure’ about immigration

Greece has been dealing with an ongoing migrant crisis after Turkey allowed tens of thousands of migrants to try to enter the European Union through Greece’s border earlier this year, however, even countries who are less directly affected by migration are showing they are still highly insecure about the immigration policy of Europe and their own member states.

Hungary, which is known for its strict immigration policy, saw only 45 percent of people insecure about immigration to their country, the lowest rate of any European country surveyed.

The YouGov survey also showed that 34 percent of Europeans surveyed across 13 countries found that immigration was the biggest threat facing the European Union. Considering the enormous impact of the coronavirus on health systems and the economies of Europe, it is significant that such a large share still listed immigration as a top threat.

Greece was once again the country with the biggest concerns over migration, with 60 percent listing immigration as the biggest threat facing the European Union.

Around a fifth of Europeans see immigration as the greatest threat to their own nation.

In Germany, 38 percent of respondents listed migration as the biggest security threat to the European Union. Now, more Germans view immigration as more dangerous than a range of topics, including climate change, housing, the environment, energy, pensions, working conditions, unemployment, inflation, and a potential war. Just 28 percent of Germans highlighted climate change as the biggest threat.

For Poles, immigration is listed as the biggest threat by 36 percent of respondents and climate change by 33 percent.

For most Europeans, the coronavirus health crisis is at the top of the list of threats along with economic concerns.

Almost half (46 percent) of the participants said they have no confidence in the European Union when it comes to improving military security. This figure was the highest in Greece (67 percent), Sweden (54 percent), and Germany (51 percent).

Three out of five respondents (59 percent) said that NATO was important for the defense of their country. A little more than a fifth (21 percent) saw it differently. With this view, Germany was at 19 percent, slightly below the European average.

The survey was commissioned by the European University Institute.