Bratislava suspects that the Slovak consulate in St. Petersburg issued a visa to a man who was then accomplice to a murder 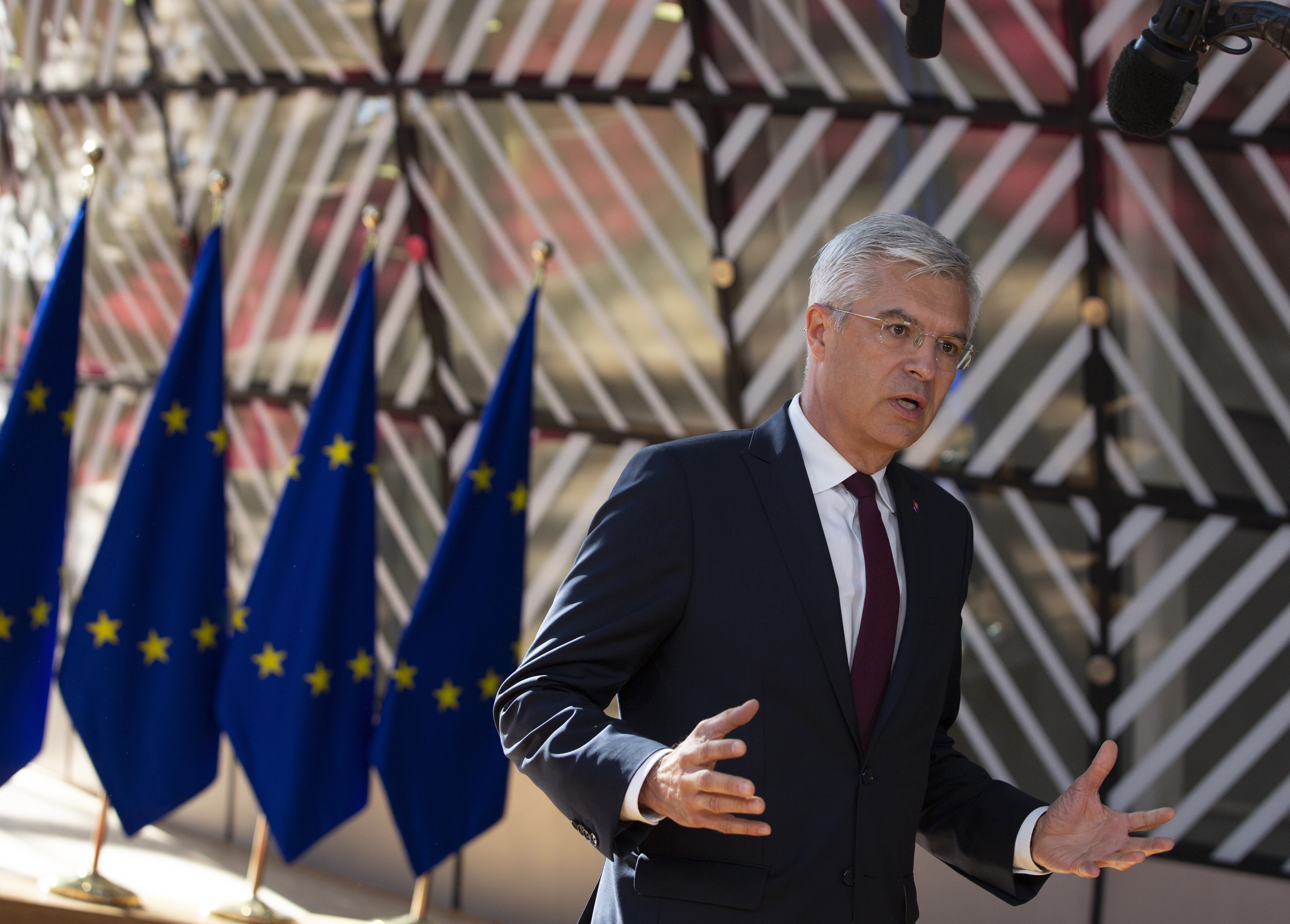 Slovakia is currently placing controls on visa issuance at consulates in Moscow and St. Petersburg due to alleged espionage involving Russia that may be tied to the murder of a Chechen citizen in Berlin.

Slovakia will continue with its investigation following the expulsion of three Russian diplomats, with Bratislava suspecting that in the past the Slovak consulate in St. Petersburg issued a visa to a man who then participated in the murder case in Berlin.

According to the Czech Ministry of Foreign Affairs, it may turn out that the Slovak consulate did not make any mistakes and issued visas based on false documents. The three Russian diplomats who Bratislava expelled in response to a violation of the Vienna Convention were allegedly involved in espionage.

They have been ordered to leave the country by Sunday. Moscow is expected to react by expelling employees of the Slovak embassy in a counter move.

According to the investigative website Bellingcat, the accomplice came to Germany thanks to a Slovak visa, which was issued to him in St. Petersburg under the name of Roman Davydov.

In recent months, relations between Russia and both the Czech Republic and Slovakia have deteriorated due to diplomatic disputes and expelled diplomats.

At the beginning of June, the Czech Republic expelled two Russian diplomats over an alleged threat to Prague municipal politicians with ricin poison, sent along with a diplomat from Russia. Even though it turned out that that was no assassination plot involving ricin and was actually the result of disputes between two employees at the Russian embassy in Prague, the Czech government decided to take action. Subsequently, Russia responded with the same move.

Title image: Slovakia‘s Foreign Minister Ivan Korcok makes a statement to the media as he arrives for a meeting of EU foreign ministers at the European Council building in Brussels, Monday, July 13, 2020. European Union foreign ministers met for the first time in person since the pandemic lockdown to assess their fraught relations with China and discuss their troubled relations with Turkey. (AP Photo/Virginia Mayo, Pool)