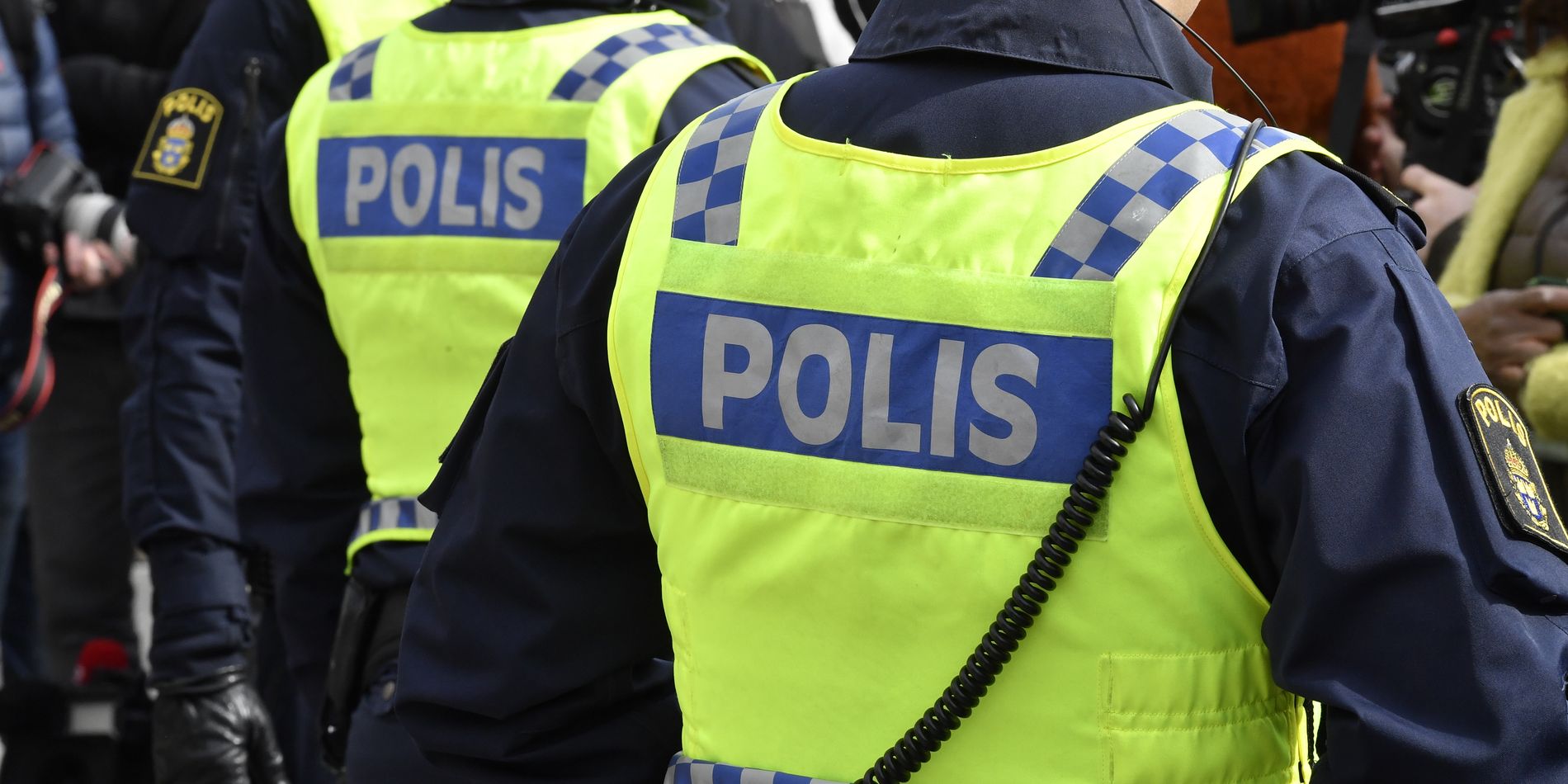 A 40-year-old Syrian man, who became a Swedish citizen earlier this summer, has been arrested on Wednesday on suspicion of rape in Kristinehamn in the Värmland region of Sweden.

Police say the rape occurred during the night from Saturday to Sunday last week. The arrest warrant was then issued on Sunday morning.

The suspect, who is also suspected of attempted rape in a separate case, denied committing the crime, reports Nyheter Idag.

Swedish Prosecutor Pia Hammar stated that the victim is a woman in her 20s, however, she did not want to provide further comments on the case.

The Syrian suspect will not be subject to a court hearing on his separate attempted rape charge until the courts deal with his latest crime, said PHammar.

According to the Swedish Tax Agency’s information, the suspect of Syrian origin was granted Swedish citizenship earlier this summer. With current legislation, he cannot be deported even if he is prosecuted and convicted of the rape charges.

MEP Charlie Weimers of the Sweden Democrats party believes that this is another example of poor laws on granting citizenship in Sweden.

Weimers also commented on the case on social media, arguing that any migrant granted citizenship should have a probationary period in which their citizenship can be revoked if they commit a serious offense.

“This shows why the legislation must be changed so that a significantly longer break is required before anyone can obtain citizenship. And also why there should be a trial period on citizenship for the first five years. Currently, we can only — in Reinfeldt’s words — ‘thank’ this person for ‘choosing Sweden,'” wrote Weimers.

“Thank you for choosing Sweden” was an expression used by former Swedish Prime Minister Fredrik Reinfeldt in a speech before the 2014 election, which was a phrase designed to praise migrants who chose Sweden as their final destination.