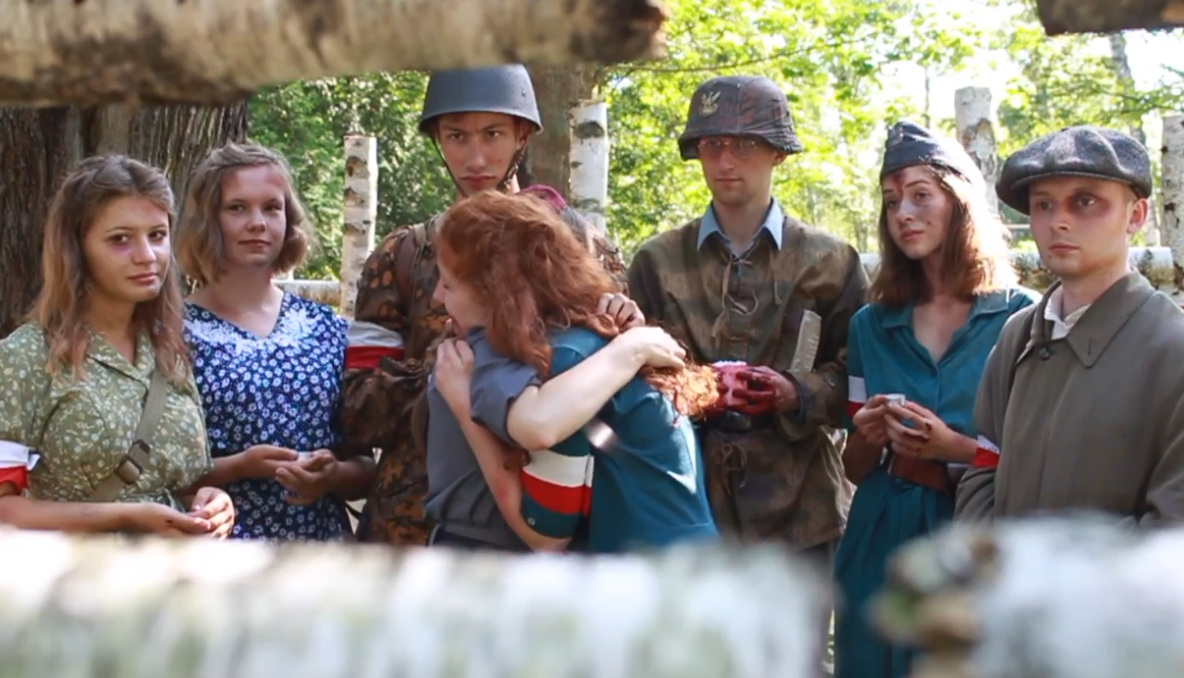 A YouTube has censored a video on the 1944 Warsaw Uprising created and directed by Mira Lykosia Raghavachayra because the video allegedly “violates community standards” promoting “dangerous and aggressive” content.

The 3-minute video in question appears to have been restored to YouTube, but was censored at a key time when Poles were commemorating the Warsaw Uprising.

Set during the time of the Warsaw Uprising it depicts a short yet tragic story of young Poles who took part in the battle for the city. It is unclear how the video originally “violated community standards”.

Conservative commentator and author Rafał Ziemkiewicz referred to the whole affair on Twitter. He posted the entire video and condemned YouTube’s actions, writing, “These girls did something incredible, yet YouTube once again has shown its most despicable corporate side.”

Other social media users also expressed their outrage over the video being removed from YouTube. One of them noted that the youth who fought against the German occupation were the children of those who defended Poland and Europe against Communism in 1920, during the Battle of Warsaw:

“The young people who took up arms against the Germans in the Warsaw Uprising were the children of those who twenty years prior defended their new freedom from Bolshevism. It ran in their blood. It was how they were raised,” the user wrote.

YouTube users in both Europe and the United States have accused the tech giant of censoring conservative content. In this particular case, the Polish video appeared to be nothing more than an uncontroversial patriotic ode to Poles who died defending Warsaw from the Nazi government. It was also far less graphic than many other videos on the platform.