Zeman, Kiska, and Orbán are the most trusted politicians for Czechs

For Czech citizens, President Miloš Zeman remains the most trusted Central European politician, according to a survey by the Center for Public Opinion Research (CVVM). 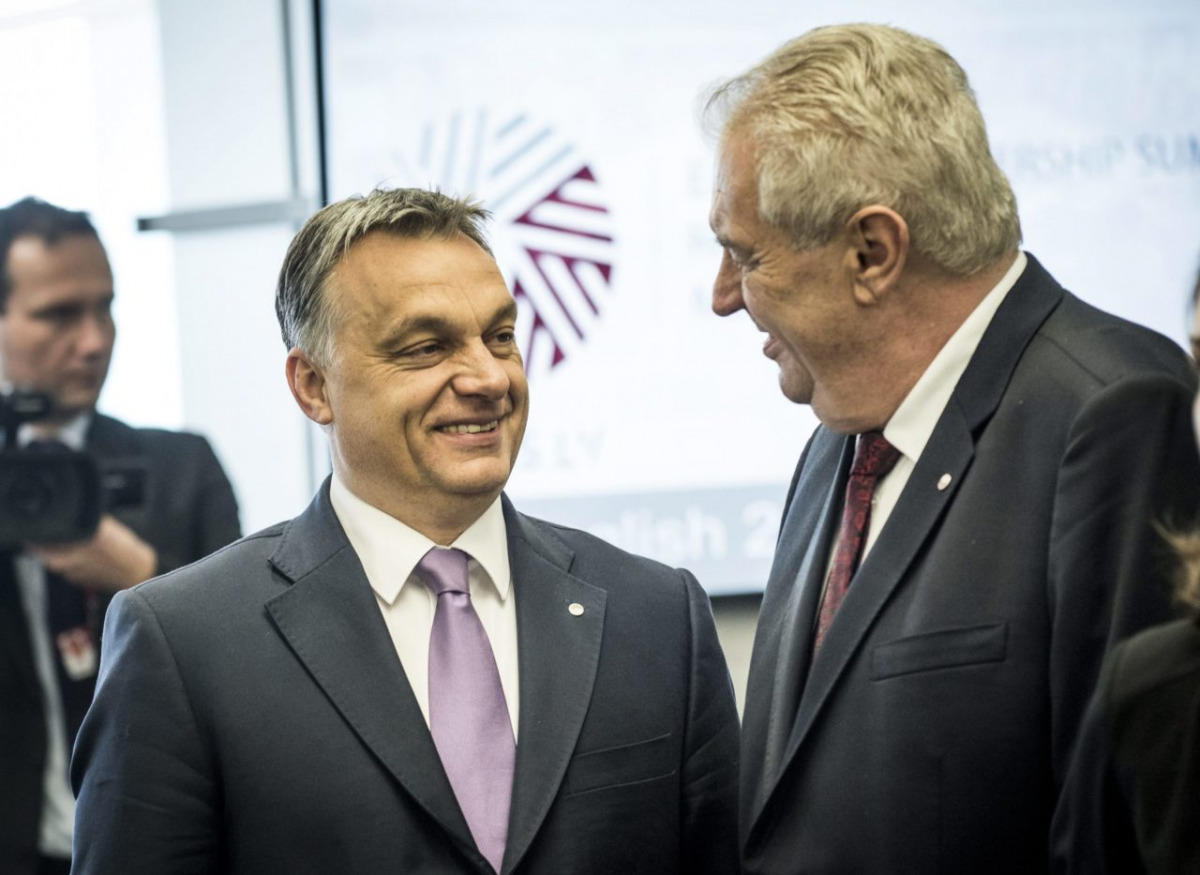 President Andrej Kiska jumped up from 33 percent to 44 percent. In the new ranking, Hungarian PM Viktor Orbán improved by one place. He overcame French President Emmanuel Macron, and 34 percent of Czechs have confidence in Orbán. These positions show the power of the V4 partnership.

The list of the most untrustworthy leaders, according to CVVM, did not change much from April to December. Angela Merkel is not trusted by 70 percent of Czechs, Putin and Trump received 66 percent of respondents´distrust, while only circa 20 percent of the respondents trust them.

Fourth place belongs to Kim Jong-un, who is trusted by only three percent of Czechs. The newly-ranked Iranian spiritual leader, Ayatollah Ali Khamenei, was relying on two percent confidence. He became the least trusted politician of the list.

The CVVM survey took place from December 1st to 13th last year. It included 1,078 people aged 15 years and over.