Zeman: Weakening of the V4 would be a huge mistake 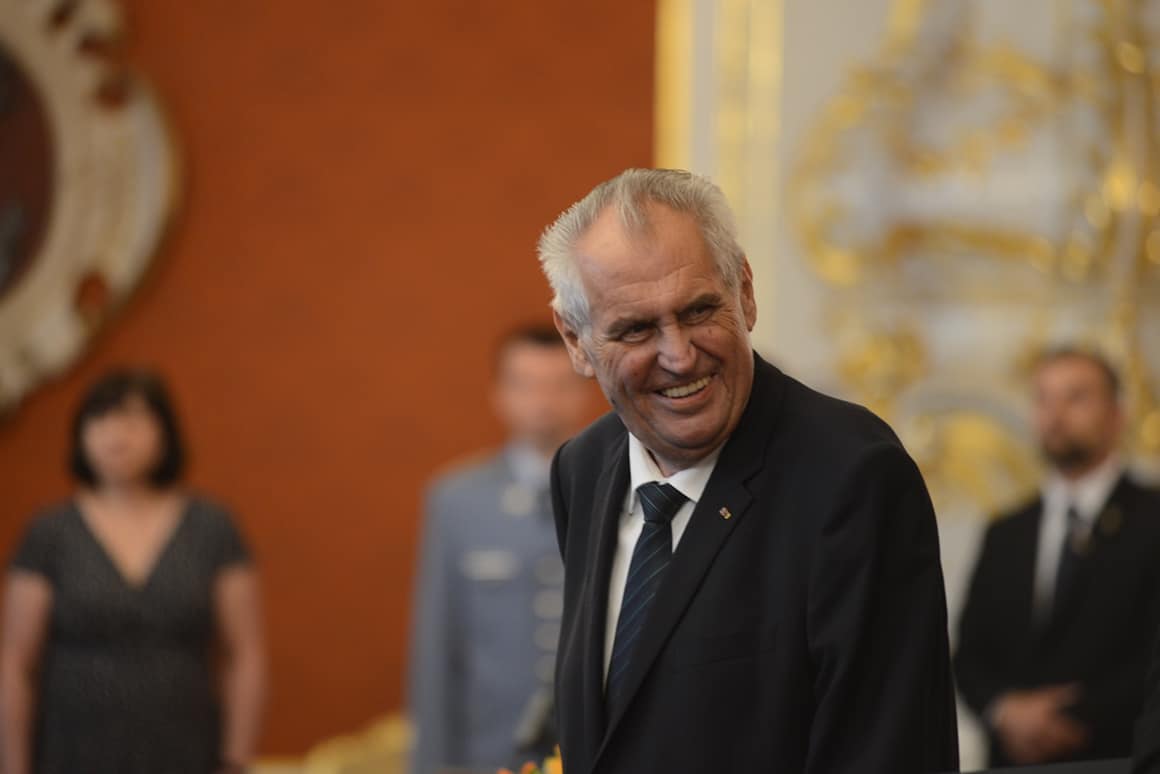 President Zeman praised the Czech Republic’s current activity in the EU and said weakening of the Visegrad group would be a huge mistake.

Zeman is very glad that there has been a fundamental shift since Czech politicians stood in the corner during meetings of the European Council in the past. He also appreciates that the Visegrad Group has succeeded in the fight against migrant quotas, reminding that Angela Merkel recently declared that the refugee quotas were a mistake.

Efforts to abolish or weaken the Visegrad Group would be a gross political mistake that would also weaken the Czech Republic’s position, he said.

Zeman also paid attention to discussions on renewable resources and the European budget. These will be the two biggest battles the Czech Republic has to win. The European Union suffers from a fixed idea that the share of renewables in the energy mix should be increased.

Member States have to oppose this idea. According to Zeman, Green fanaticism has already led to the fact that Germany has the most expensive electricity in Europe because it has restricted nuclear power plants and hopes for subsidized renewable sources.

Regarding the EU budget, Brexit will mean a 15 percent decline in revenue. “I believe that European countries should promote a simple principle of subsidiarity,“ Zeman said. Each country should therefore be allowed to choose the structure of subsidies.

At the end of his speech, Zeman said there are no striking differences between his and the government’s attitude toward Czech foreign policy. 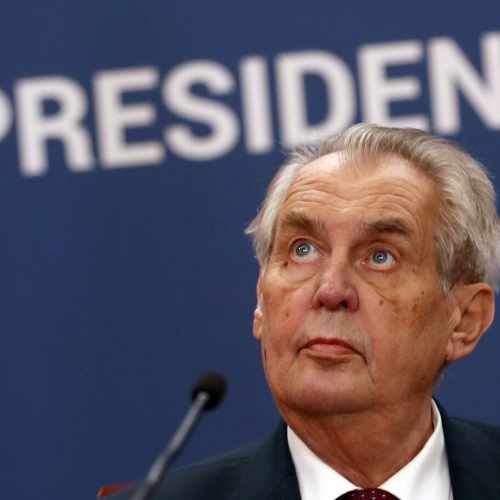 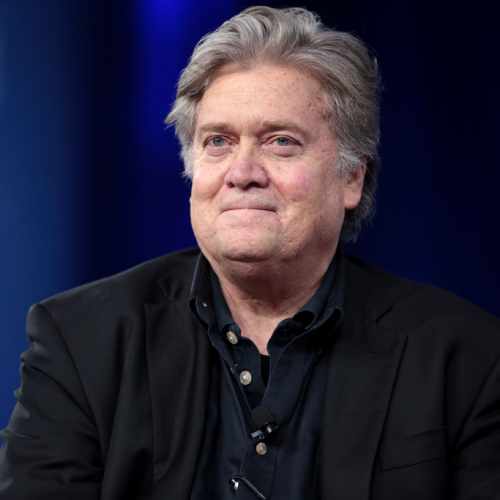