Socialists across Europe perceive Viktor Orbán and Matteo Salvini as their biggest enemies. 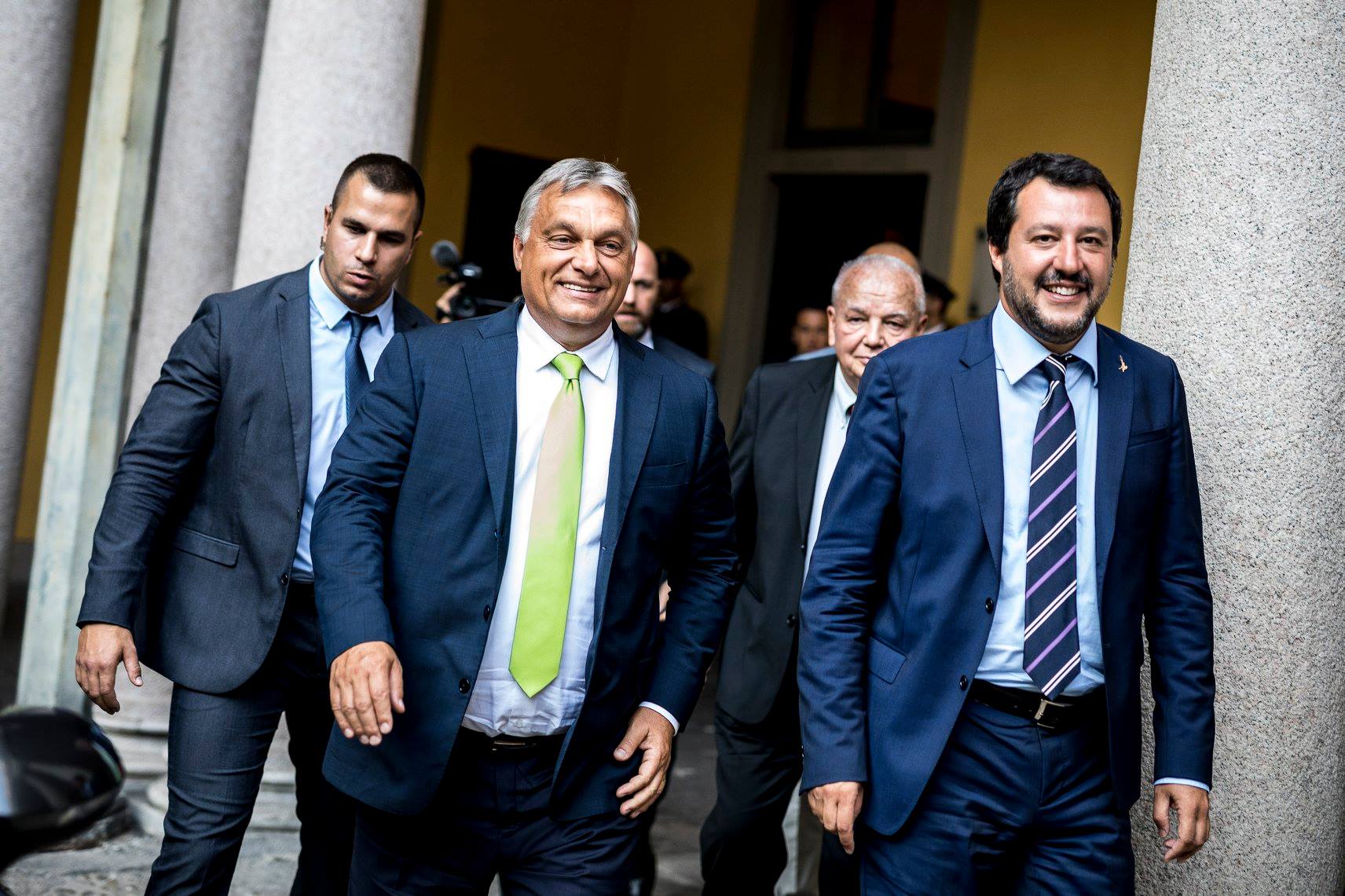 French President Emmanuel Macron is right when he talks about escalating conflict between nationalists and progressors in Europe. But the truth is that he contributed a lot to this escalation.

Without naming Orbán, Macron was scathing of politicians who scapegoated migrants in his speech in April.

Orbán and Salvini named Macron as their main opponent at their meeting in Milan. While he is the leader of those who support migration, Hungary and Italy want to stop illegal immigration.

There is no need to doubt the existence of a block of anti-immigration forces in Europe. Denmark and Austria run a policy similar to Hungary’s, and the rest of the Visegrad Group is doing the same.

However, Macron has not yet been able to get any significant companions in other European countries. Even Germany is not interested in joining the criticism of Salvini.

Immediately after his victory over Marine Le Pen, Macron’s Movement (En Marche) began to establish branches abroad. One was established in the Czech Republic with the name “So Yes“. Its chairman is Martin Rozumek from the NGO “Organization for Aid to Refugees” but the movement does not show any activity except its terrible looking website. And as far as I know, the effort of Macron´s movement wasn´t successful anywhere in Europe.

Emmanuel Macron’s main problem is that he missed his time. En Marche would fit perfectly into the second half of the nineties. He is something like the French equivalent of Tony Blair. However, the current problems force politicians to send their army to the border. And that’s exactly the kind of activity that does not suit politicians of Macron’s type.