For Zemmour’s push for remigration is a logical response to the Great Replacement, says Jean-Yves Camus 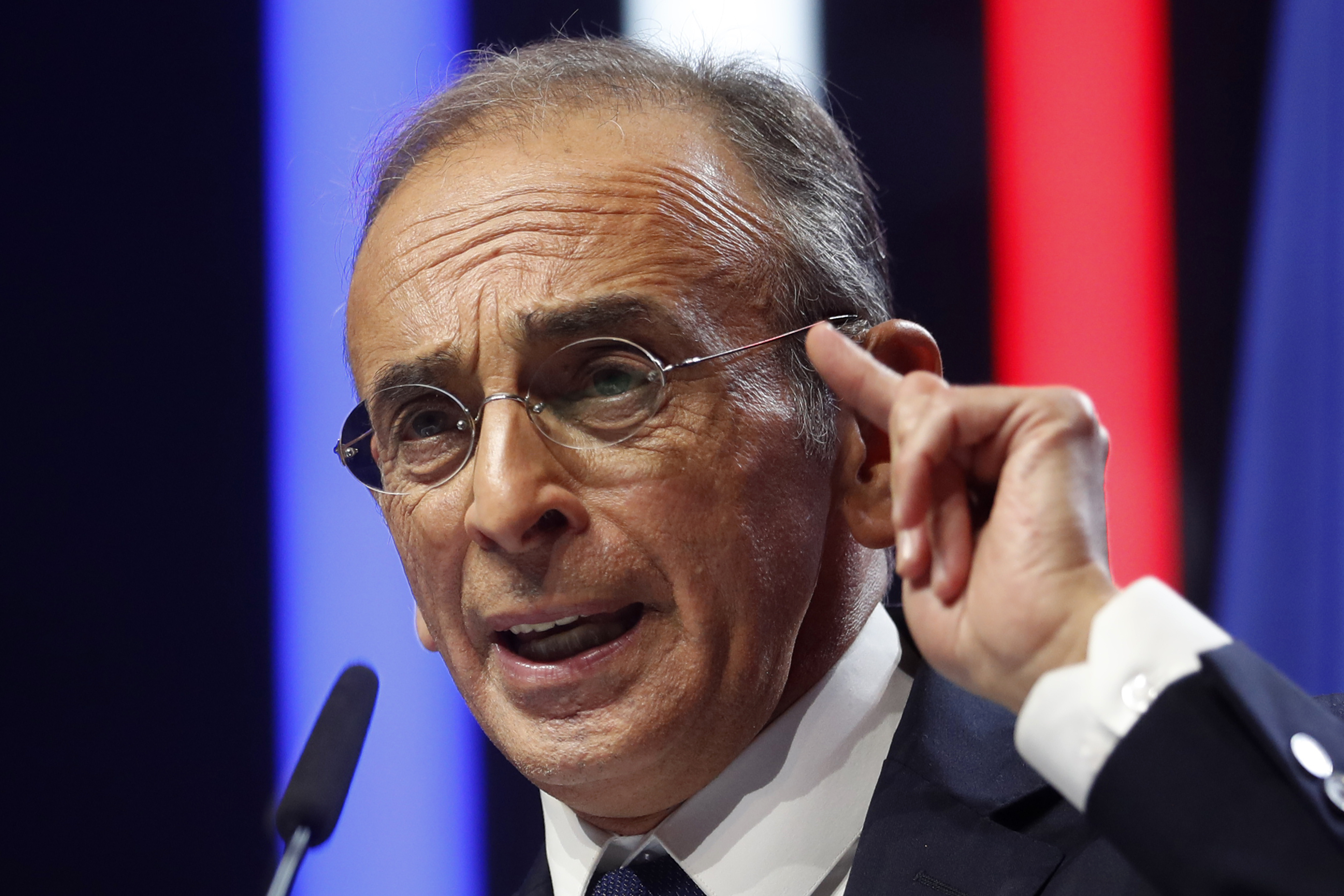 If elected the president, Éric Zemmour proposes to create a ministry of “remigration” to manage the problems of migration, clandestine business, and the expulsion of foreigners. But what does this concept mean? Political scientist Jean-Yves Camus explained Zemmour’s vision in an interview with the Ouest-France news outlet.

Camus clarified that the concept of “remigration” means the return of migrants to the “country of origin.” It concerns people of non-European origin staying in France. However, according to Camus, this does not concern people from countries such as the United States and Canada, but mainly those of African origin.

“It should be borne in mind that the concept of remigration is the logical consequence of the concept of Great Replacement. They are intimately linked. The concept of the great replacement says that the French people are now a minority in their territory, in their own country,” Camus noted.

Closing the borders is not an answer to the great replacement

However, he pointed out that the idea of ​​closing the borders to all new immigration, dear to Marine Le Pen, does not resonate with people who believe in the Great Replacement. Essentially, closing the borders to all new migration still means there are migrants already in the country. Proponents of the Great Replacement want to return to the ethnic composition of the French population that excludes anyone who is not of European origin.

“Remigration is the act of ‘re-migrating,’ which means that you have migrated to France and you will remigrate when you go back to ‘your’ country. The problem is that, obviously, many people no longer consider their country of origin to be their country,” said Camus.

When asked whether this policy of remigration can be implemented in practice if Zemmour is elected the president, Camus mentioned the words of Antoine Diers, the assistant director of campaign strategy fo Zemmour. Diers recently said they intend to make about 400,000 people leave in a year.

“I would like someone to explain to me how this is possible, not only in terms of logistics but above all who are we sending away?” Camus asked.

Remigration supporters believe in the ‘right of blood’

According to him, though, this policy should not be called uninhibited racism.

“I wouldn’t use that term. For me, it is ethno-differentialism, an idea that everyone must live in their own country, not taking into account the right of the land. It is important to remember that the defenders of the theory of the Great Replacement and remigration incline to believe in the right of blood,” Camus explained.

Camus thinks that Zemmour fundamentally believes in the concept of remigration but decided to announce his intentions only after he saw the decline in the latest pre-election polls. Thus, he presented a truly different political idea, and this strategy could work.

The use of the concept of remigration should help Zemmour to outflank Valérie Pécresse and Marine Le Pen on the right. In fact, for Zemmour, remigration is a logical response to the Great Replacement phenonenom that he presents in his statements.

The policy of remigration is a new step, says Camus, who would not call this a trivialization of right-wing theories and concepts. It is a concept similar to those defended a few years ago by the marginal political movements.

“It reflects the existence of a margin of voters with very radical ideas on questions of identity. They are either disappointed with Marine Le Pen or people from the traditional right,” concluded Camus.