France: Pécresse’s popularity is rising, with a chance to beat both Macron and Le Pen

A dark horse in the race for the French presidency 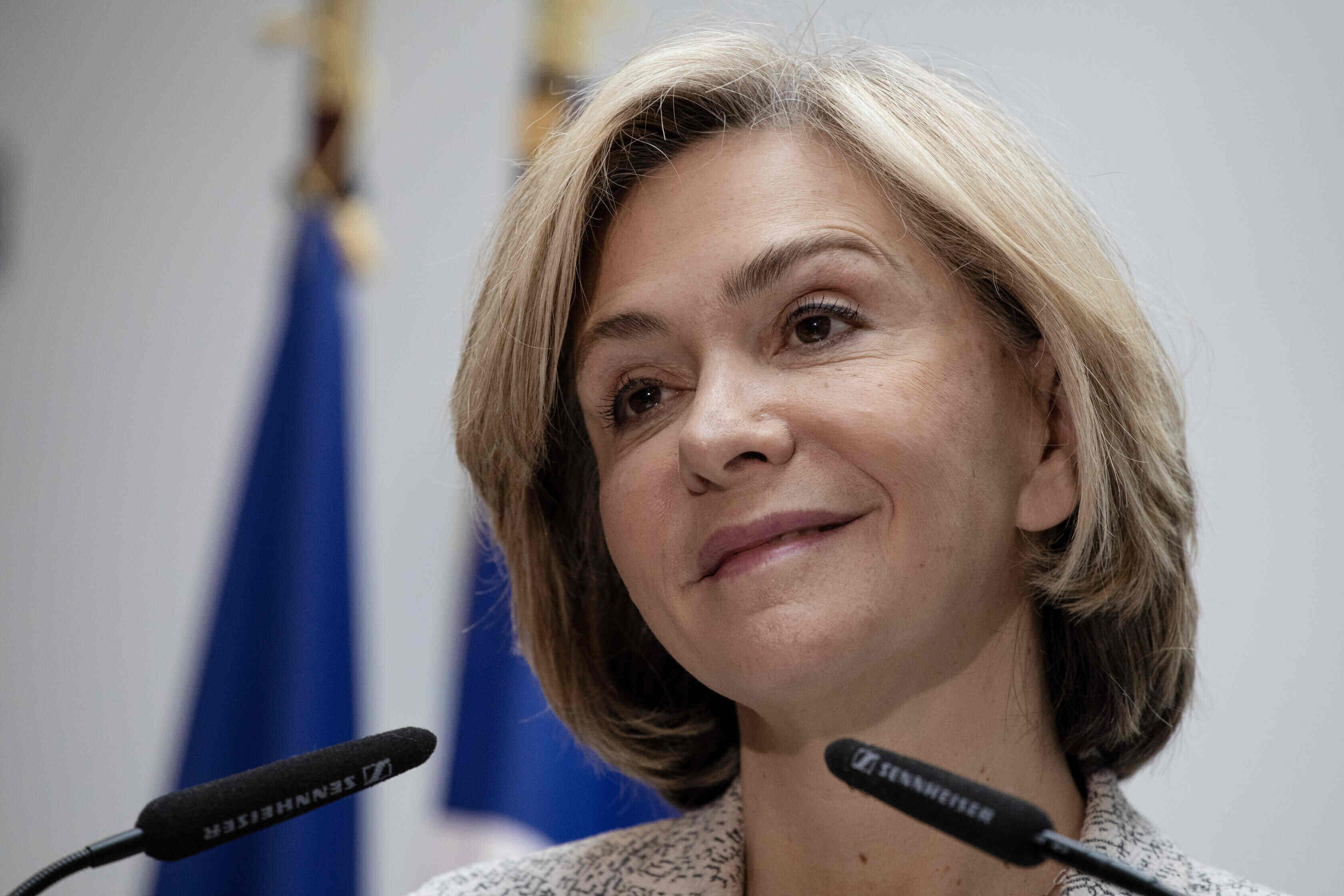 The presidential election in France is fast approaching, and right-wing Republican candidate Valérie Pécresse is attracting more and more attention. She is moving into second place in the polls behind the leader of the National Rally, Marine Le Pen. According to the polls, she would have a chance to defeat Emmanuel Macron.

“Pécresse started after the announcement of the candidacy with ten percent, now she has over 15 percent and has overtaken Eric Zemmour,” said Campaign Chief Patrick Stefanini.

Zemmour is a national-populist former journalist who unexpectedly jumped in the polls a few weeks ago after declaring his candidacy. His tough line on mass immigration, emphasis on Europe’s Great Replacement, and appeals to nationalism in France have struck a chord with much of the public, but the question remains whether he could garner enough popular support to overtake Macron in the final round of voting. Le Pen has long advocated many of the policies Zemmour has put forward, but has failed to achieve significant electoral success. She has arguably benefitted from his entry into the race, since it has made her seem to have more moderate ideas in contrast,

Many nationalists who want to control immigration to France have eyed Pécresse and her Republicans with broad skepticism, believing the party will do little to slow down immigration numbers. However, Macron has reportedly feared going up against Pécresse the most of all contenders, as she often polls the best against him in the second round, according to Czech news outlet Idnes.cz.

According to Stefanini, Pécresse succeeded by “uniting the right and acting in a credible, courageous and sincere manner.”

Macron also experienced a confrontation over the weekend. During a debate in high school, a local student asked the president when he intended to say whether he would run. Macron replied vaguely that he would announce the candidacy at the right time and that now he had a lot of work to do.

In addition to the official announcement of the candidacy, there is a major democratic roadblock for candidates like Le Pen and Zemmour, who require 500 elected representatives, such as mayors or deputies, to sign off in support of their presidential candidacy. Macron has not yet met any of the conditions. However, his travels around the regions seem like a campaign, according to BFMTV.

“Macron’s dominant concern is to attack Valerie Pécresse everywhere. He understood that she became the dangerous one, while the other candidates were his life insurance. The other candidates are just spectators,” MEP Brice Hortefeux, of the Republicans, recently told Le Monde daily.

French voters may be voting strategically or for the “lesser evil,” Senator Bruno Retailleau, a member of the Republicans, stated.

“Voting for Marine Le Pen in the first round means increasing Macron’s chances of winning. The best way to extend the mandate of the current president is to elect Eric Zemmour or the National Rally,” he added.