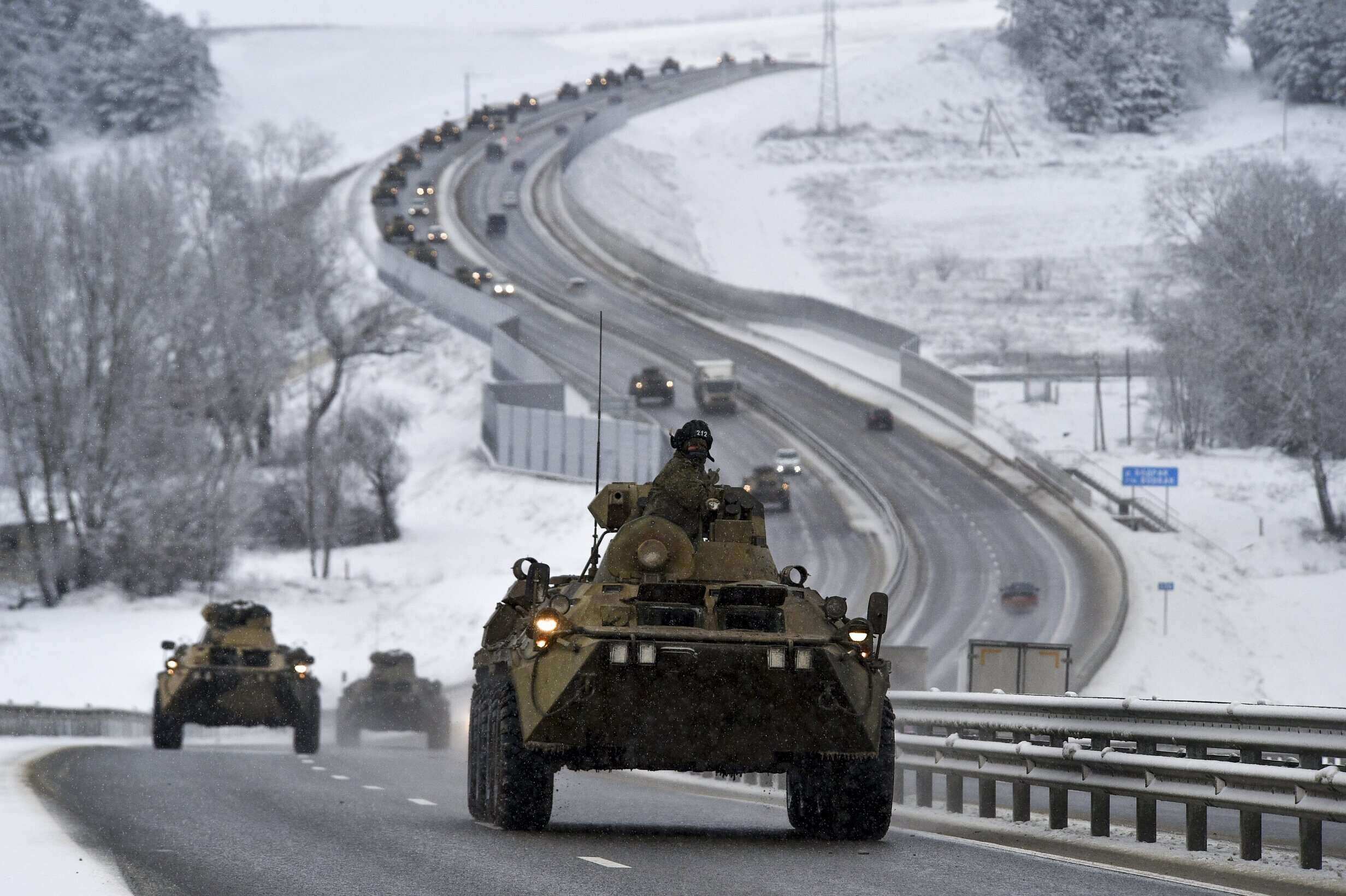 NATO will send more ships and planes to strengthen Eastern Europe’s defenses in response to Russia’s activities around Ukraine, the organization announced in a statement on Monday.

The aim is to “strengthen the deterrent presence” in the Baltic Sea region with several member states having already offered their troops and equipment, according to NATO’s headquarters in Brussels.

Denmark is sending a frigate to the Baltic Sea and plans to move four F-16 fighters to Lithuania in support of NATO’s long-term mission to protect the region’s airspace.

Spain will also send ships and is considering sending fighter jets to Bulgaria, where two F-35 fighters from the Netherlands will head in April.

France has expressed its willingness to send its troops to Romania under the joint leadership of NATO. The United States is also considering a larger military presence in Eastern Europe, and the United Kingdom has deployed 30 elite troops to help train Ukrainian forces on the 2,000 anti-tank weapons gifted by the country.

“NATO will continue to take all necessary measures to protect and defend all allies, including by reinforcing the eastern part of the Alliance,” confirmed NATO Secretary General Jens Stoltenberg.

“We will always respond to any deterioration of our security environment, including through strengthening our collective defense,” he added.

On Monday, the U.S. ordered the departure of all family members of embassy staff in Kiev due to fears of a looming Russian invasion. According to the BBC, Great Britain has also started to withdraw its embassy staff in Kiev, with about half of them leaving. The EU is not planning a similar move yet, it revealed.

The Czech Ministry of Foreign Affairs will decide on whether or not to withdraw its employees at a crisis staff meeting on Tuesday.

“The Ministry of Foreign Affairs deals with the situation in Ukraine in great detail, and we are ready to take the necessary steps to protect our employees and the citizens of the Czech Republic, who are currently in Ukraine. For this purpose, we are convening a crisis staff on Tuesday,” said Foreign Ministry spokesperson Lenka Do.

On Friday, after a meeting with Defense Minister Jana Černochová, Foreign Minister Jan Lipavský announced that the Czech Republic was ready to support sanctions against Russia in the event of a further deterioration of Ukrainian-Russian relations. According to Lipavský, the Czech Republic’s position in a possible Russian-Ukrainian conflict is clear.

“I would like to say that the Czech Republic is ready and responsibly preparing for the worst-case scenario that may occur. That could be the Russian invasion of Ukraine,” the minister said at the end of last week.

Černochová also stated that Ukraine had sent a list of requests for assistance. From this list, Czechia chose to send aid in the form of 152-millimeter artillery ammunition. She refused to specify how much ammunition the ministry plans to send to Ukraine, noting that she would wait until the government discussed the proposal. According to Lipavský, Czechia is also considering another form of assistance.