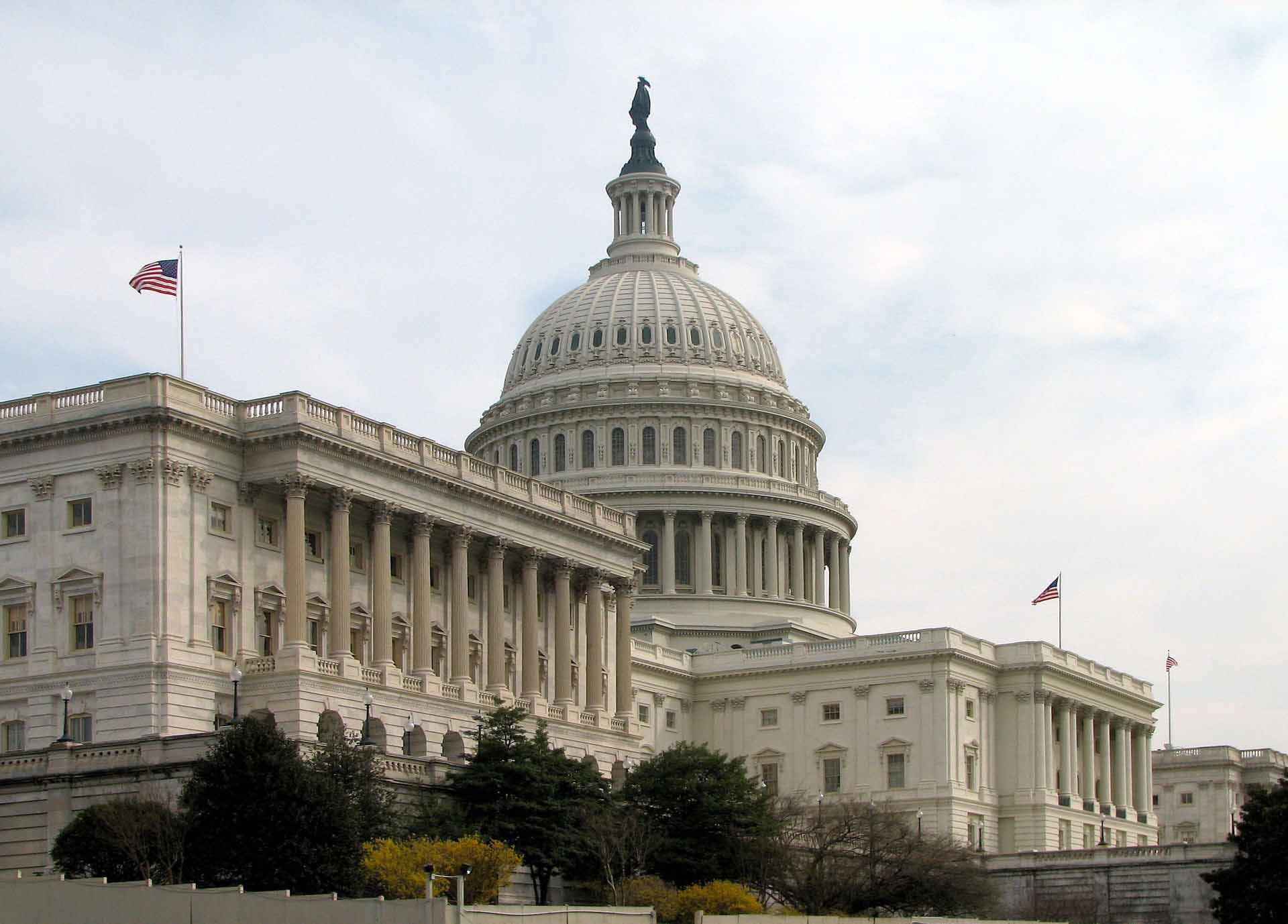 A group of U.S. Republicans on the foreign affairs committee of the House of Representatives have proposed a bill aimed at guaranteeing U.S. military and political support for Ukraine.

The Guaranteeing Ukrainian Autonomy by Reinforcing its Defense (GUARD) project is a draft bill put forward by Republican Party politicians who believe it will signify a show of intent from the United States in the face of Russian aggression, and strengthen Ukraine’s defensive potential in subsequent U.S.-Russian talks.

The U.S. House Foreign Affairs Committee lead Republican Michael McCaul justified the project by stating: “Diplomacy has little chance of success unless approached from a position of strength – yet the Biden Administration has been much too slow in sending additional military assistance to Ukraine and has capitulated on the Nord Stream 2 pipeline.

“This legislation firmly rejects this pattern of weakness that has dangerously emboldened Putin by immediately providing Ukraine with the support it needs to ensure the Kremlin understands a further invasion of Ukraine would come at a terrible cost.

“Vladimir Putin must take note that Congress will not stand for the reconstitution of Russia’s sphere of influence nor the abandonment of Ukraine and our other NATO allies and partners in Central and Eastern Europe,” he added.

As part of the new legislation, Ukraine would receive a “NATO Plus” status to facilitate the process of selling American military technology to Kiev. Ukrainian Armed Forces would receive financial support which would be used for armaments and training. Sanctions against Nord Stream 2 would also be re-imposed.

Furthermore, the Republicans demanded an official declaration on whether Russia was a country that financed terrorism, in addition to calling for U.S. government-funded Radio Free Europe to be supported with $155 million to help combat Russian disinformation. 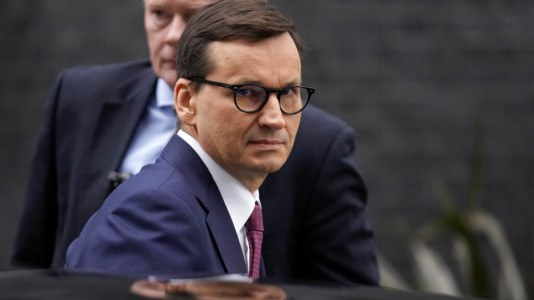 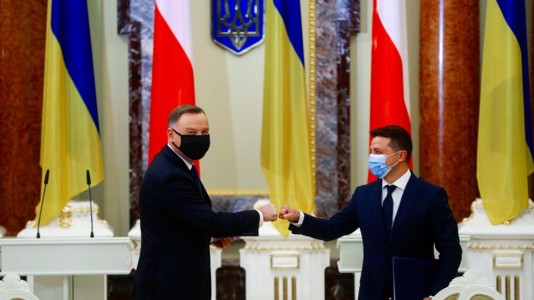 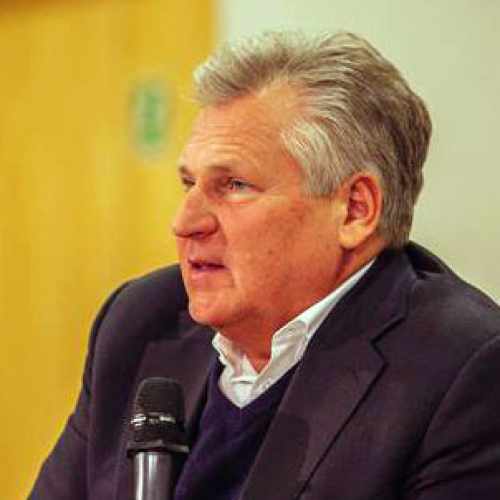